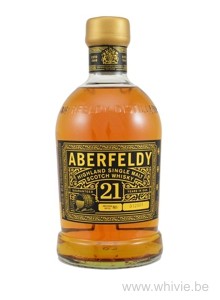 The older version of the Aberfeldy 21 Year Old was matured exclusively on bourbon casks, but this more recent release – from 2014 – has some sherry matured whisky in the mix.

The nose is rather closed. A get loads of barley and dark honey, but not much else. It takes a while before it shows its true colors. Hint of chewing tobacco, candied orange peel and some floral elements. Orange blossoms. There is a lovely dusty side to it though, as if I am in the attic.

Unfortunately the arrival is pretty weak. The fruitiness now translates mostly into blood oranges, grapefruit and sultanas. A touch of woodspice with cinnamon and nutmeg in the lead, followed by some ginger and liquorice. Hint of chocolate and apricot marmalade.

The finish is disappointingly short. It starts fairly sweet and pleasant, but quickly turns somewhat bitter.

I believe this malt would fare much better at 43 or even 46% ABV. At the current strength it is all pleasant and well, but rather thin.

END_OF_DOCUMENT_TOKEN_TO_BE_REPLACED 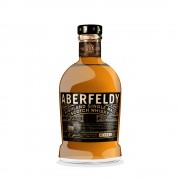 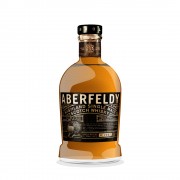 Aberfeldy 21 Year Old Stepping Outside the Calendar on Day 7 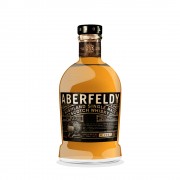 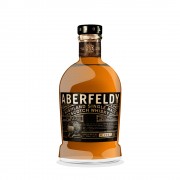