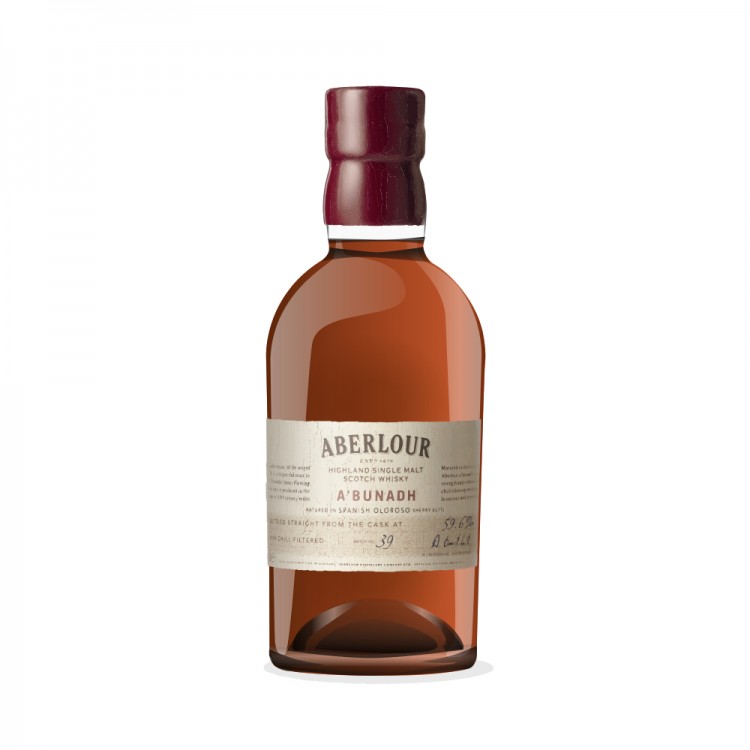 A'Bunadh needs no introduction. I've reviewed Batch 53 and Batch 58, and I'm sure I'll review more batches. I've liked pretty much every Aberlour offering I've ever tasted so, spoiler alert, it's unlikely that this one will be bad. Or will it ? Suspenseful music Bam bam baaaaaaam !

This A'Bunadh has been open for over a year. My friend had literally one dram from it in June 2019 when he bought it and he didn't like it. So perhaps the little bit of air exposure it's had has made the sulphur more prominent. But like I said, this isn't a stink-bomb, but there's definitely a little something "off" here. 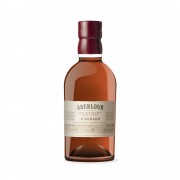 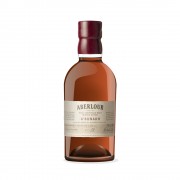 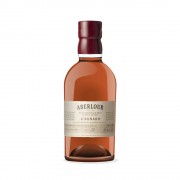 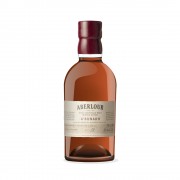 END_OF_DOCUMENT_TOKEN_TO_BE_REPLACED

I've only ever had one bottle of this and it sounds a bit like this one - oaky and 'hot' certainly. I would have bought another batch, simply on the grounds of peer pressure, but then they jacked up the prices so ...

I think, of the CS sherry bombs I've tried, farclas 105 and Glendronach CS were more enjoyable.

@RianC I think A’Bunadh is an excellent case study for anyone who “doesn’t believe” in batch variation. This one has been my least favourite A’Bunadh so far, but the last bottle I had was Batch 58 (I think) and that one was excellent. I’m also a big fan of Glenfarclas 105. As for Glendronach Cask Strength; I have two samples from two different batches. That could be an interesting comparison.

@OdysseusUnbound thanks for your review.

Sulphur in A'bunadh is a scary thought to me.

The only people who "don't believe" in batch variation are those who have very little experience.

@Victor The sulphur is faint, but it’s there. I’m guessing that it’s detectable because the bottle has been open for over a year. Even he who shall not be named found some sulphur in a few batches of A’Bunadh, and for all his flaws, the unnameable one had a pretty good sulphur radar.

@Victor at h 36 was, in my opinion, an outlier in terms of sulfur. Most of the batches are clean.

@OdysseusUnbound, aside from sulfury 36 and slightly young 38, most of the batches I've tried have been quite enjoyable.

@Nozinan Even with the faint sulphur, I’m enjoying this one. It was just about full when it was given to me in August and it’s below the halfway point now. I’m guessing that if I had tasted this “fresh” the sulphur may not have been detectable at all.