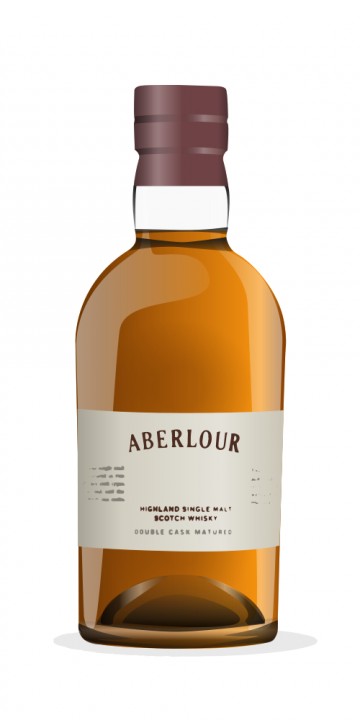 This is an oldie Aberlour. A 750ml bottle, released in the ‘70s of last century and hence more than 40 years in the bottle! A distillate from before I was born, that is certain. The fact that the label still says Glenlivet as well, tells you that this is a golden oldie. There are quite a few differences batch per batch, quality wise. This is an Italian import bottle with screwcap. Let us get to work!

The nose shows a little OBE, but that evaporates quickly to make room for quite a bit of acacia honey, old leather, rosewater and cigar box. Ah, this really smells old. Or is that just my frame of mind? Caramel and vanilla take over. Some mint and a wonderful tracde of smoke that you cannot find in modern Aberlour. Nice nose!

It is (very) slightly oily and nicely spiced. Powerful, despite being bottled at only 40%. Again nice sherry influences, but quite a bit from the bourbon cask comes through as well. Both white and dark fruits. Ginger and nutmeg. Oranges and almonds. A lot of tannins emerge, making it slightly bitter, but it remains more than juicy enough. And this after all those years!

The warm, long finish is spicy.