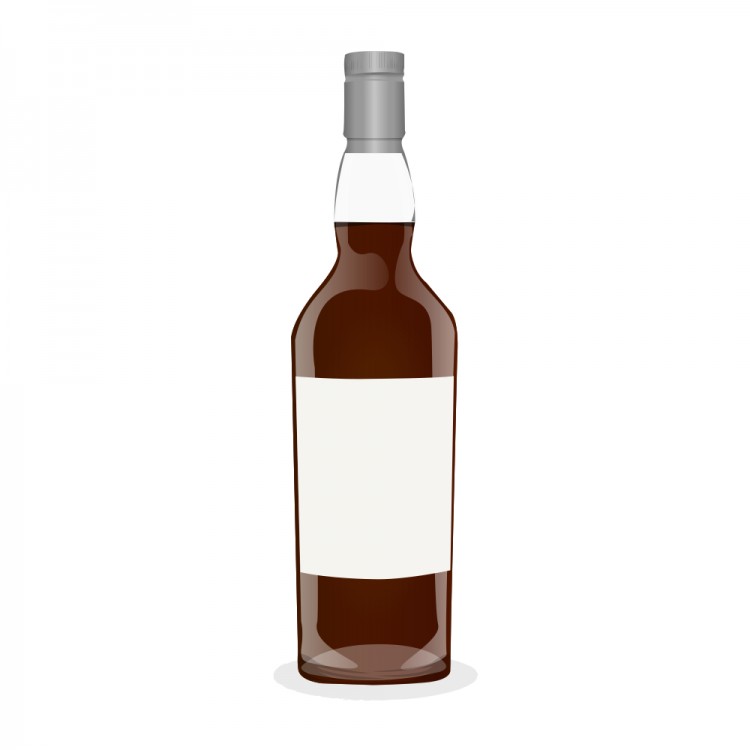 Belle Meade Black Belle is a collaboration between Nelson Greenbrier Distillery and Blackstone Brewery in Nashville. Belle Meade bourbon barrels are emptied and shipped to Blackstone, who ages their outstanding imperial stout in the barrels that they release once a year. They then send the barrels back to NG and they finish their bourbon in the used imperial stout barrels.

This whiskey is part of what I assume will now become an annual release from Nelson Greenbrier Distillery in Nashville. Last year, the first year of this release, I was able to walk into the gift shop on a Saturday and buy a bottle. No limit, no line. I knew it would be something special and apparently the rest of the country found out later. I should have bought 10. Last year they did one barrel, this year they did 3 barrels. The line was 2 blocks long and there was a limit of 3 bottles per person. The price also went up and the proof went down (still cask strength though thankfully.) I have a review of last year’s bottle on Connosr, and that bottle is about 20% full now unfortunately. I rated that bottle a 93 if I recall and it deserved every bit of that high score.

Belle Meade Black Belle - 2018 Cask: 4171 Bottle: 212 ABV: 48.5% (Advertised as Cask Strength. Last year’s release was 55.25% which makes me wonder how much less time this whiskey aged for. This barrel was also the highest proof of the 3.) Bottle is 65% full and opened since Black Friday (4ish months). Sample is neat in a glencairn.

Nose: Wonderfully rich/savory nose! Sweet notes of German chocolate cake, coconut cream, and milk latte are mixed with savory meaty notes of glazed holiday ham. Rich and complex. I would say the chocolate cake is the dominating note. Good strength of flavors, though not as strong as last years.

Palate: Follows the nose for the most part but loses some of the savory notes as sweetness takes over. Coffee notes swell near the end. Chocolate cake and coffee. The flavors are not as strong as they were on the nose. This would pair very well with a rich dessert.

Finish: Medium-length finish. Coffee and chocolate, and when I say coffee I don’t mean bitter black coffee; more of a sweet coffee drink that is popular at that coffee shop with the green lady.

Overall: Not as good as last years release unfortunately. Similar flavors but toned down. Still a very good 88-89 point whiskey. I doubt I will get another chance to get this at 111.5 proof since this has become immensely popular, so I am grateful I got in on this before the masses. I don’t blame the distillery for releasing more barrels at what I am guessing a younger age. Gotta make that $$$. A good whiskey that used to be great.

Thank you for your review, and personal notes from the distillery. I have sampled 3 or 4 Belle Meade releases. All were very good indeed. Interesting that you think that they have lagged a little on quality this year.

@Victor Either they saw a business opportunity and took it or tried to make this available to more people out of kindness. More demand and they wanted to try and meet it I suppose and had to make compromises to do so. A crying shame if you ask me but so goes the industry recently it seems.

How to make a small volume product readily available to more people without compromising quality?

Sell it in 500 cc or 250 cc bottles and lower the price accordingly (making allowances for increased bottling costs).

And for people like me, a smaller bottle is better, I can taste more different expressions.