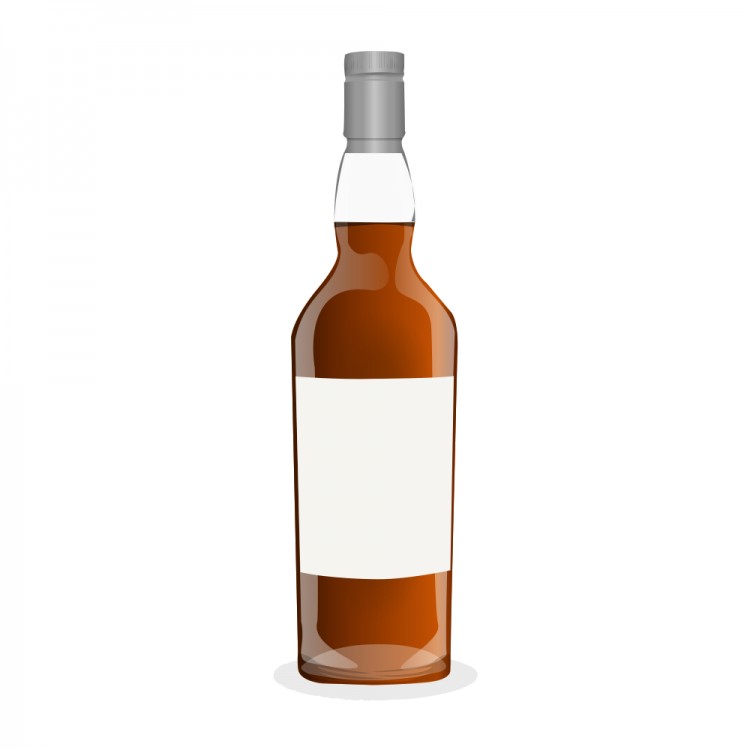 Black Maple Hill is the first bourbon that made me prick up my ears and start paying attention. It completely forgoes the dried fruit flavor, notably cherry, which I tend to dislike — I was ecstatic to find it and it was my gateway drug to many an excellent bourbon.

Though I have found un-enthusiastic reviews, BMH enjoys a certain celebrity among my friends and in the stores I frequent. It is rarely in stock, and I’ve heard all sorts of “The Next Pa…” statements. Personally (don’t all murder me at once!), if I had to make a sweeping statement I’d call it a lower-proof Stagg. It’s safer to just say it’s a good bourbon.

Nose: Barrel char almost immediately, and corn. Behind the veil are toffee, sap, faint coconut and the first hint of banana. With warmth, the banana will blossom, packing with it ground coffee. A bitterness is discernable. I always fight the urge to say maple syrup, but I think it’s just my brain making suggestions based on the name.

Palate: A silky start. Blackberries. A quick change into spicy rye and woody oak. The tropics fade in and out with the coconut from the nose. Green banana bitterness heralds the finish. My complaint is that I could do with more texture.

Finish: Not a viscous bourbon. Candy corn, biscuit, toffee again, and wood. Medium-long. Not acerbic, but leaves my mouth feeling structured. I would generally call it a bitter bourbon, though I fear giving the wrong impression.

Scoring: I had a tough time scoring Black Maple Hill for the review! My 80 is taking into consideration only members of its breed: namely bourbons, but I suppose all American whiskey. I can't possibly wrap my mind around scoring it against my favorite Single Malts!

The bottling has no age statement, though I’ve read that it is aged for an average of eight years. It’s much more pricey Rye cousin is aged 18 years.

Perhaps most curious about the BMH is its provenance. It is brokered and bottled in San Carlos, CA by CVI brands. They have chosen to not disclose the distiller of the whiskey, though they do list Bardstown, KY on the label. Speculation online points to Heaven Hill as the source, though one blogger came across a rather interesting memo from CVI: chuckcowdery.blogspot.com/2011/03/… Some further insight about its origins from my favorite retailer: spiritsjournal.klwines.com/klwinescom-spiri…

END_OF_DOCUMENT_TOKEN_TO_BE_REPLACED 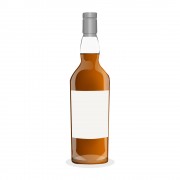