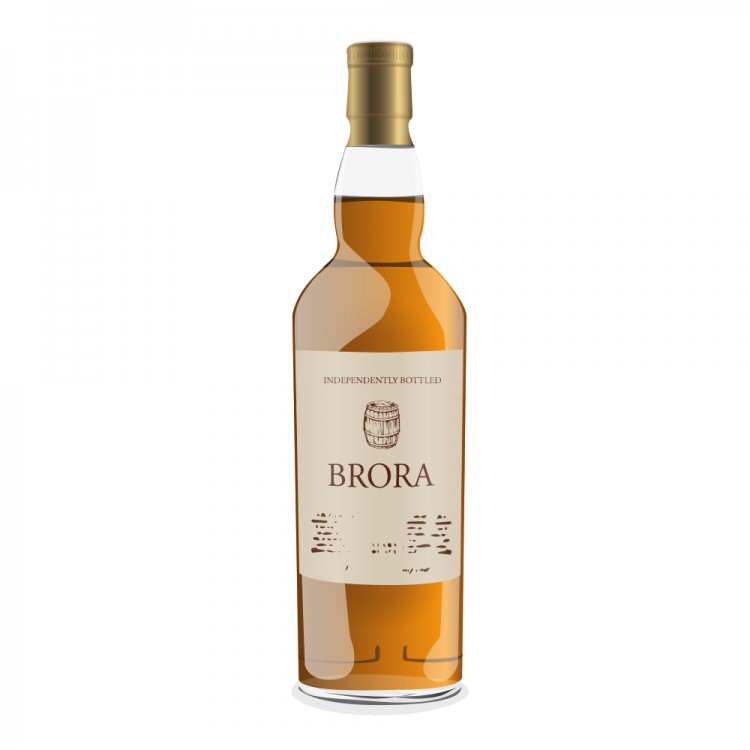 I bought this bottle for my birthday in 2009 when I was living in Seattle. It was near the end of the liquor controlled monopoly in Washington State. A few bottles of Brora 25yo reached Seattle, and I heard that new tax laws were about to go into effect. I had been on the fence concerning this bottle over trying to get my hands on one of the 30yo’s from 2004-2007. At the time the drop in age statement seemed to indicate the imminent demise of Brora releases (6 years later they are still cranking them out). So I jumped on a bottle for about $350 (tax included) just before prices shot up to $436.95 over night! Yes, the new “luxury tax” on high-end alcohol really hurt. And the government was happy to tack on the tax. To this day this is the most I have ever paid for a single bottle of alcohol.

I opened it with some friends at my birthday part (along side my open bottle of Brora 21yo Old Malt Cask already reviewed). Everyone was curious to try a $350 whisky. My friends appropriately oohed and aahed (mainly for the price) . . . but when I declared that the 21yo was better they were all quick to agree. Once that floodgate was down they were quick to say they didn’t “get it.” And I had to agree. And that was my first huge whisky disappointment. I expected this to be better. After $350 would have bought a lot of Laphroaig 10yo Cask Strength bottles in 2009!

We went through about half the bottle that night, and then it went to the back of my collection to came out occasionally as a novelty. Sadly, I think 90% of the bottle was consumed without much appreciation. It is only now that I am down to my last two decanted miniatures from this original bottle that I think I am starting to “get it.”

Sharp and clean on the front. There is hay, straw, wax, and a touch of farm. After a few minutes it takes a dive in a very different direction. It almost seems to be building steam and muscle: low diesel tones, coal, mineral and iron ore. There is a subtle blanket of peat behind all of this. The peat is step lighter than the Talisker 25yo as is the farm note. There is a bit more fruit: fleshy orange and red fruits (peaches, apricots, and grapes). This very much reminds me of “good” Clynelish, but with a touch more peat. With some hunting I can find that “Brora-mustard-tone” which boarders with the farm tone . . . but it is so weak. This is very tame and refined while still have some muscle. It is more smoky than either the 30yo Brora from 2009 or 32yo. It is more waxy, buttery, and softer than the two big brothers from 2005 and 2007. This sits very much right between the monster 30yo from 2005 and the Clynelish 14yo. But it most easily groups with the 32yo from 2011. You get hints of peat and smoke, but also light fruit, and wax. Is this peaty? Yes. Waxy? Yup. Fruity? Totally. Is it Brora? Absolutely. But in this line up tonight it is totally lost. This actually reminds me a bit of Ardmore . . . but really it reminds me of older Talisker. With more time some nice beefy malt makes an appearance as well as some dirty wafts of peat smoke and dusty books. The nose has a very interesting dynamic interplay. It is like watching an elegant slow dance by an energetic retired couple. That sounds crazy I know.

With water: WOW here is that lovely Brora-mustard-tone! Way more peat now in addition to engine oil, chocolate, and new tires. So much better is this with water. I am really astounded. It seems even more alcoholic and shocking now! There is hay, peat, clean cows, and light fruit notes (peaches, tangerines, sour apples, and such). Refuse water at your own risk!

Very waxy with subdued fruit (peaches, apricots) . . . now hints of peat and smoke. I think it is the most similar to the 32yo here on the palate. There is a nice sweetness of sugary caramelized malt with salt, iodine, and a bit more peat and smoke. Finally, hay and that classic Brora-mustard-farm tone can just be detected.

With water there is more mustard, mustard greens, hay . . . man water really makes this better! That is so unusual for me to say.

A surprisingly big blast of spice mixed with peat, smoke, iodine, fruit (peaches and pears) and leather. Very waxy, and then another wave of peat, hay, smoke, and the Brora-mustard-tone washes over you. The peat is much more toward the front of the finish then on the nose or palate. Over all I enjoyed this finish more then I expected. This isn’t mind blowing or huge, but it is complex, subtle, and spicy. This is refined while still having power; clean while still being dirty; thick while still be austere. This is a very nice – and a very Brora – finish despite the nose.

With water: not as big, but still spicy with even more notes showing up to the party. Water increases the peat smoke, and Brora-mustard-tone. I am torn. I think water really helps, but I miss the power of the finish neat.

the nose is very complex and it keeps moving like a merry-go-round. If you stand still long enough and keep your distance it can make sense. But if you get too close and are moving . . . you won’t be able to tell what is going on and you might get sick. It is really complex and becomes even more so with water. This might be the first whisky that I actually like better with water. The complexity of the peat, the fruit, the farm and the spices are really enjoyable. I really like this for complexity and balance. That said, it isn’t as complex as any of the other Brora’s this night, but what it lacks in complexity it makes up for with balance. It is really unfair to compare it to the 21yo OMC or the two 30 year olds from 2005 and 2007. It has more peat and smoke than the 32yo or the 30yo from 2009 while still being refined and well aged (if not so well as those two gentlemen). It does a fantastic job of preserving the smoke and peat so characteristic of Brora along with layers of wax, fruit, malt, farm, and hay. I would say balance is really the star here. Brora over 20 years old distilled in the late 70’s seems to be an austere gentleman with whom you really need to take your time.

I like the look of this bottle more than the standard Clynelish . . . but it seems a step or two down from the big brothers at 30 and 32 years of age. I love the ABV and the label . . . but it will never live up to the style that the 30 or 32yo commands.

I remember being super disappointed with this bottle when I opened it on my birthday in 2009. However, the past few years has helped to change my opinion of this Brora. While it isn’t the peat beast I had hoped for it does have a lot to offer. I wish I would have just corked it and waited . . . now I am down to my last few samples. Learn from my mistake! If at first you don’t like a bottle, for the love, give it time! That can be years! That is my biggest take away from this bottle experience.

My second take away: You already know that Ardbeg and Laphroaig are similar: if you like one you probably like the other. I say old Brora is like old Talisker. I now have a bottle of Talisker 25yo from 2005. It is SO similar to this 25yo Brora (and I slightly prefer the Talisker). If you were to put this Talisker 25yo into the Brora tasting I tried that night I doubt you would have picked the Talisker out of the six. Older Talisker is – in my opinion! – very similar to the less peaty style of Brora. This is basically any official release from 2008 (the 25yo) to the current 2014 release (now 35 years old at almost $2,000). This 25yo Brora really marks a change from the previous releases (2002-2007) and the releases that followed. Are you sick of watching the price hike for Brora and Port Ellen by Diageo each year? Get yourself an older Talisker. Of course the prices are going up for those also . . . so get them while you can!

END_OF_DOCUMENT_TOKEN_TO_BE_REPLACED 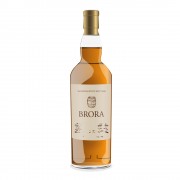 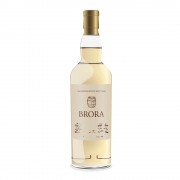 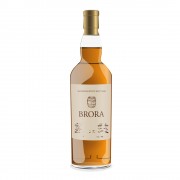 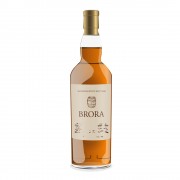