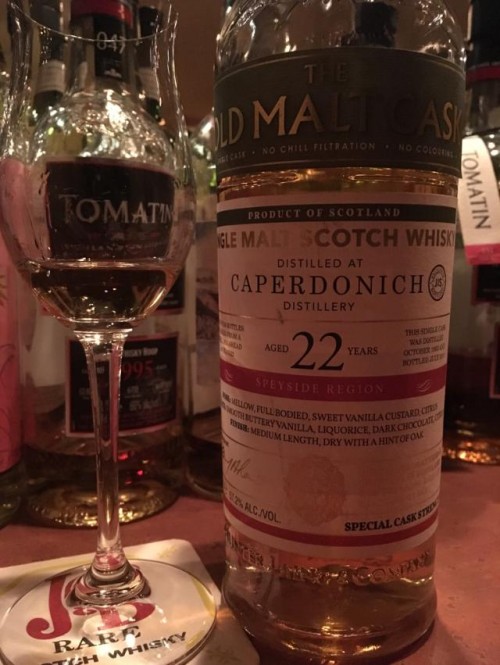 Caperdonich distillery is located at the northern end of Moraytown Village in Rothes and was founded in 1897 as “Glen Grant #2” by J. & J. Grant, the same people that had also built Glen Grant distillery. Glen Grant #2 closed its doors in 1902 as a consequence of the crisis created by the Pattinson scandal that caused panic in the Scottish whisky industry around the turn of the century. The distillery remained dormant until 1965 when it was rebuilt by Glenlivet Distilleries Ltd who resumed production. By that time, British law prohibited simultaneously operating distilleries from using the same name, and Glen Grant #2 was reopened as Caperdonich (meaning “secret well”, after the well from which it draws its water). The distillery was sold to Seagram in 1977 and sold again to Pernod Ricard in 2001. One year after purchasing Caperdonich, Pernod Ricard closed the distillery. In 2010 it was sold to Forsyth’s, the manufacturer of copper pot stills in Rothes. This particular expression was distilled in October 1992 and bottled by Douglas Laing in July 2015 as a 22-year old. The total outturn was 258 bottles.

The nose is lush and sweet. I got flavours of fudge, vanilla, lemon cake and honey.

The palate is full-bodied and just a bit spicy. The vanilla and honey flavours are back, followed by notes of lemons and a hint of liquorice.

The finish is of medium length and dry. Vanilla and lemon flavours take centre stage, together with a good portion of wood spice.

This is a classic Caperdonich flavour profile, rather sweet and fruity. Not as multi-layered as expressions from the 1970ies but very enjoyable nevertheless.

END_OF_DOCUMENT_TOKEN_TO_BE_REPLACED 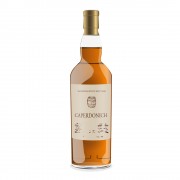 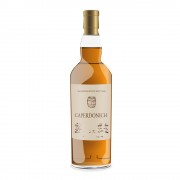 END_OF_DOCUMENT_TOKEN_TO_BE_REPLACED

@Pierre_W thank you for your lovely review. I feel that I can taste this malt while reading the review. I also very much enjoy the interesting detailed history of the distillery, its various names and owners. Independent bottlers are quite a boon to the whisky enthusiast.