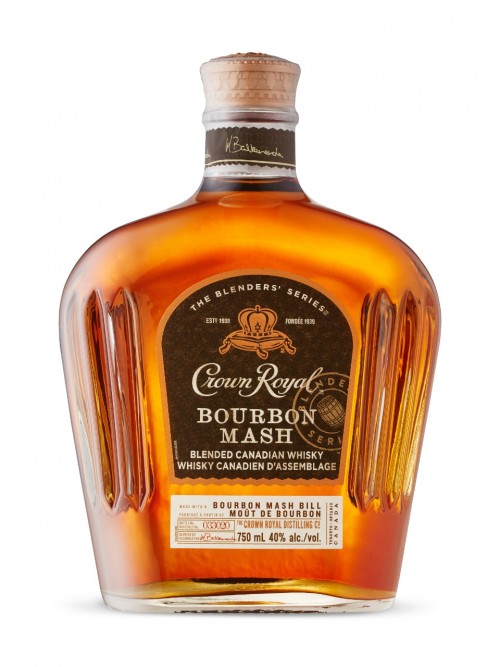 For those of you that want to collect bottles that will appreciate in value with time, go out and find one of these with the cardboard presentation box, and stash it away. First of all, a thirty year old bottle of “Crown” will always be in demand with that guy who likes to reminisce about the whisky his dad always had on the shelf. For me it happens to be my father-in-law, but hey, everyone knows someone…and vintage is vintage! Secondly, and more importantly, this happens to be the product that was released in the U.S. under the approved name “Bourbon Mash” but then within the first year, the TTB (Alcohol & Tobacco Tax and Trade Bureau) demanded a name change…citing the reason as a blended Canadian whisky, cannot have “Bourbon” on the label. So there you go, scandalous international intrigue at it’s finest! A Canadian bottle won’t have the authenticity of an early release U.S. bottle, but thirty years from now, I don’t think many collectors will care that much…and after all, we are talking about a $38 bottle here. So with that out of the way, more importantly lets discuss what’s actually inside!

Poured in a Glencairn, neat.

NOSE: I get struck with a new oak, cherry, vanilla, fresh barrel nose! This stuff has a way of leaping out of the glass! It’s vibrant, layered, and promising! But be warned, pour this and dive right in…my experience is that this lady turns her tricks up front, and get a little tired as time in the glass sets in. With time (20-30min) things start to get glossed over with a generic caramel/brown sugar sweetness…and this leads me to…

PALATE: The place where things get a little boring. That generic caramel/brown sugar sweetness is present right from my first sip…honestly, my first impression was, “Where is the bourbon I was promised on the nose!?!” Upon searching, it’s all there, it’s just buried underneath what I’m guessing is the Crown Royal signature caramel flavour. I’m speculating on this point, as I don’t have the standard Deluxe to do a side-by-side but going off memory, It seems probable. With that in mind I take a sip, hold it on the tongue, move it around, coax it, prod it, sip in some air…I’m trying to get some development out of it, get more out of this story, but unfortunately it doesn’t open any new secrets. This lady is not in the mood…sweet and smooth with an oak finish.

FINISH: Medium length and slightly more interesting than the palate. Fitting, because after you’ve tried to find development on the palate, you realize its just better to swallow and move on.

CONCLUSION: At this point I may be sounding a bit negative. Sorry about that, but the other day, I made the mistake of drinking a real bourbon, and following it up with this. In that context, it just tends to reveal this bottle’s shortcomings. In the opposite scenario though, I could see this bottle serving quite appropriately to open a flight of bourbons as a palate tuner. If Diageo (owner of Crown Royal since 2000) is hoping to capture some of the bourbon drinking market, my message would be to bottle this at a higher strength, I’m intrigued to know what this would taste like at 45% like the Northern Harvest Rye, which I think stands as one of the best valued bottles on LCBO shelves! As this one stands in it’s current format, I might suggest this whisky to someone who has had Crown many times and is looking for something new, or even someone looking for a soft transition into bourbon. It’s an easy going sipper while the game is on, and would probably make a great Old-Fashioned or Manhattan.

END_OF_DOCUMENT_TOKEN_TO_BE_REPLACED 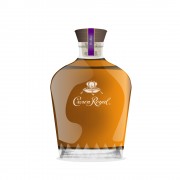 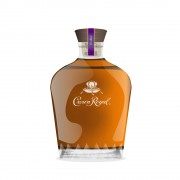 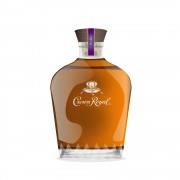 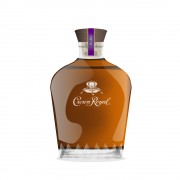 END_OF_DOCUMENT_TOKEN_TO_BE_REPLACED

Thanks for your review. I haven’t tried this one, and your description is about what I expected. It’s a shame that Diageo doesn’t see Canada as a potential market for some better Crown Royal Releases, like the Hand Selected Barrel releases. The Blender’s Select was full of potential, but still felt underpowered at 45% abv. Unlike the majority of Connosr members, I actually enjoy the Northern Harvest Rye, but the width of batch variation in that release is staggering. I’ve rated some bottles as low as 81-82 points and others as high as 89-90 points.

I totally agree...I've only had 3 bottles of Northern Harvest since it came out and found them all to be good enough for a re-buy. In fact, when I opened one a couple months ago, I immediately went and bought a back-up! This Bourbon Mash however, no.