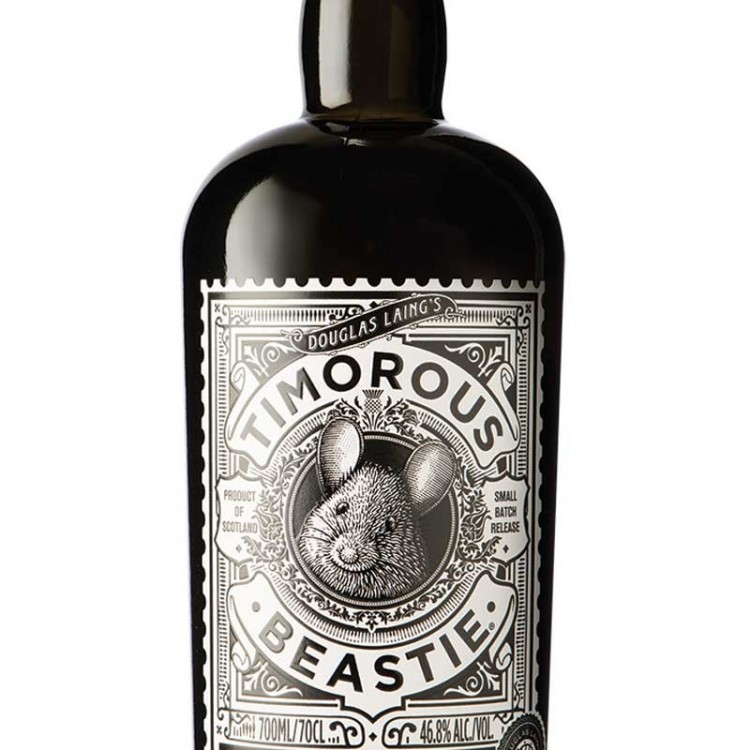 I received this sample from @fiddich1980 and tasted it on two separate occasions. The first tasting was done blind (those of us who participated posted our impressions in the “Blind Tastings” thread); I had no idea what I was drinking. The second tasting was done after the reveal, with the second half of the sample having been exposed to a bit of air, which may have led to some oxidation.

I was told this was a blended malt whisky, but I was not told anything else. Sample tasted neat, from a Glencairn glass.

I wasn't super impressed with this whisky, but perhaps my perception was skewed by the fact that I had a heavily peated whisky before tasting this one. It tasted a bit immature and the finish was a bit too sharp for my liking. Not a bad whisky, but I didn't want to rush out and buy a bottle either.

My best guesses as to the component malts were: Balvenie, Linkwood, Glenfiddich, Cardhu, Clynelish

So the reveal was not uber-surprising. I don't have a ton of experience with the actual component whiskies. The malts listed on the label/packaging are from the following distilleries: Blair Athol, Glen Garioch, Dalmore, and Glengoyne.

The second tasting was done almost a month later with the second half of my sample, albeit with a "clean" palate this time.

Sampled neat from a copita

It’s gotten worse with time and air; the nose is still pleasant, but the palate and finish fall short. I'd score it 78/100 if I was basing my experience on the second tasting alone. I'd recommend you try this one before buying a bottle. I won’t be buying a bottle, as this is just not my thing. I see where Douglas Laing is going with this whisky, and maybe it's appropriate that they chose the poetic little mouse as an emblem for this whisky rather than a big, burly Highlander. It's not a bad whisky, but it's not what I look for in a bottle either.

Good review, I like the idea of this whisky and the art more than the juice itself. A shame.

@Frost The exercise organised by @fiddich1980 was fun and interesting. Most participants liked this one more than I did.

My notes say I gave it an 84, so I think we're pretty close.