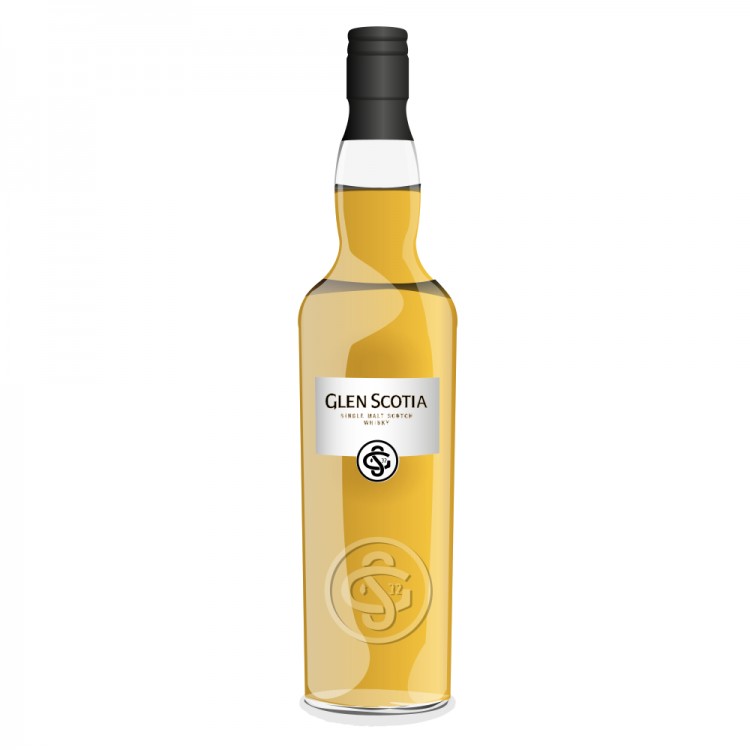 A distillery that needed some love and a good injection of cash, which it received a few years ago when they did away with the disco cows and put forth a basic but interesting range

Palate: Sweet, juicy, then astringent, prickly juniper & herbs. Those lollipops made from powder candy, canola oil & a touch of sulfur like onions. The palate is sweeter & maltier than the nose suggests.

Nose: I feel like this had active casks applied to a rather malty & grimy whisky. This means nothing really affirms itself, there are flashes or odd but overall the sweet malty is a blanket over it. Not a bad one, wish I had more than a sample to go on.

My feeling is of a distillery in transition, some recent single cask or special editions have garnered some praise but I don't feel like drinking any of the available range gives you a clear idea of the character of the distillery. The new oak isn't as vulgar as some other distilleries but I feel it dampens things.

END_OF_DOCUMENT_TOKEN_TO_BE_REPLACED 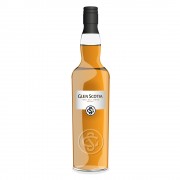 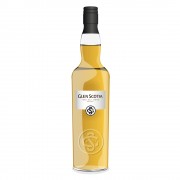 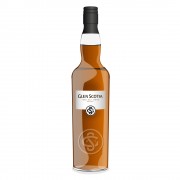 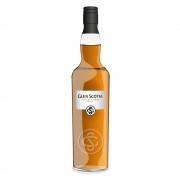