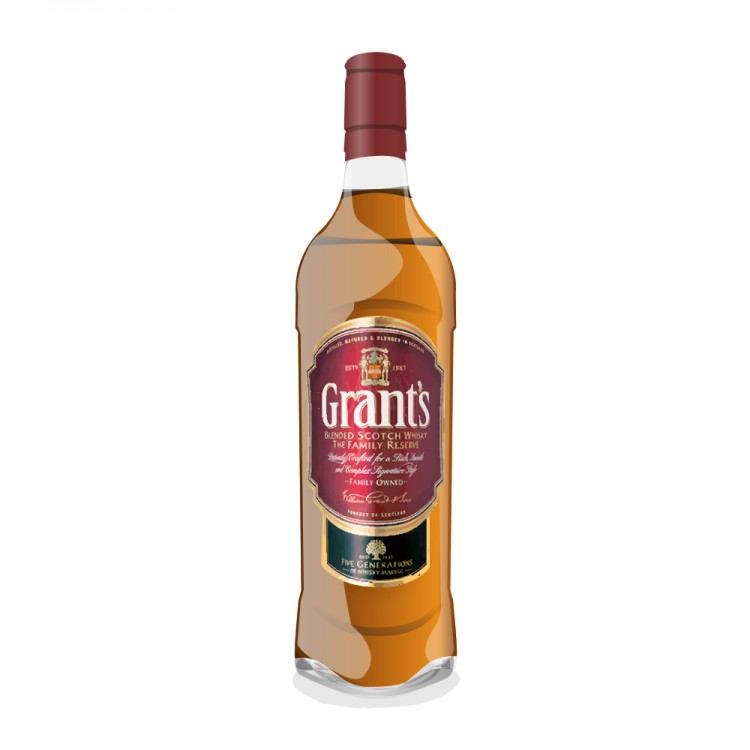 I don’t know when I bought this or when I opened it. I learned about it through Ralfy’s videos so quite possibly in 2011 or 2012, and I probably opened it around that time (my database for opening dates is only about 5 years old).

Clearly I didn’t think much of it since a 200 cc bottle, open 6-7 years, is still 2/3 full. I have no idea if I gassed it or not. I’ve been wanting to review it for years but never got around to it.

This expression, in a standard Glencairn, is reviewed in my usual manner, allowing it to settle after which I take my nosing and tasting notes, followed by the addition of a few drops of water, waiting, then nosing and tasting.

Weak nose. Some caramel? Some fruit. One of the weakest noses I have experienced in some time.

Thin and weak. Slightly effervescent, some vanilla. Not much else. More flavour with water, but it’s not pleasant.

There’s nothing really there to balance.

I’m sure it must have been better when I opened it, but probably not much. Lambertus, it’s not. Does anyone want what’s left or shall I dump it?

END_OF_DOCUMENT_TOKEN_TO_BE_REPLACED 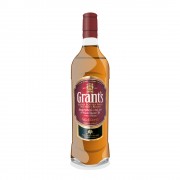 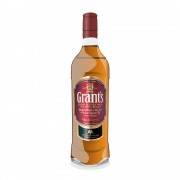 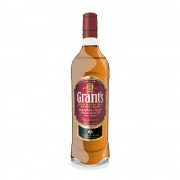 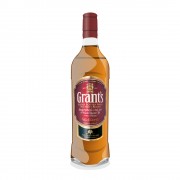 END_OF_DOCUMENT_TOKEN_TO_BE_REPLACED

@Nozinan I'd like to taste from your bottle because all of the Grants Family Reserve I have had has been much much better than your impressions of your bottle.

@Victor I will save it for you. I gassed the remainder.