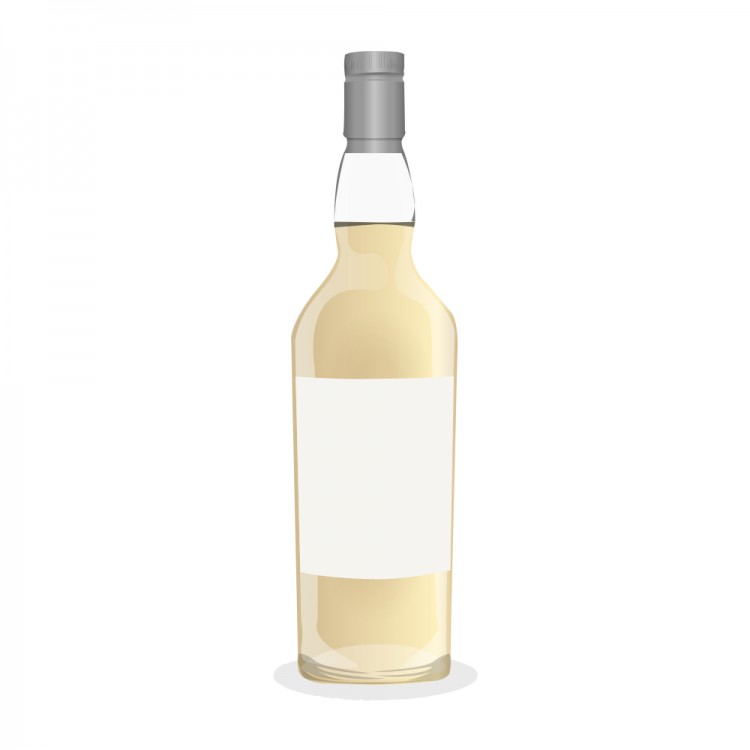 Still Waters Distillery is just outside of Toronto and produces Ontario's first single malt. Barry Stein and Barry Bernstein founded the distillery in March 2009, creating Ontario's first micro-distillery (given their names I'm surprised they didn't start a brewery). They started off selling vodka (which was more like diluted new make than most vodkas, but it was really good) and bottled a blend with whiskies sourced from other distilleries combined with their own young spirit (which was also quite good). They are now bottling single malts and ryes. Their whiskies are non-coloured and non-chill-filtered, and if you watch the video on their website, you can see that they are as handmade as you could possibly get. The LCBO purchased single malt cask #10, which was distilled on Nov 4 2010 and is 3 yrs 3 mos old.

The colour is a very light pale yellow (similar to the Masterson's wheat, but I think this colour is due more to youth than anything else). Quite malty on the nose, and rather floral (rosehips?) and minty. Fresh cut grass and green banana. Walnut. Quite young and spirity. Water just seems to dilute the nose. Crisp and inviting - and complex - but not completely successful due to its youth.

Rather gentle on the palate, with more grassy notes and buttered croissants. Tastes stronger than 46%. Light toffee and vanilla. Water smooths things out and makes it a little more creamy. Quite nice if, again, a wee bit too young.

The finish is buttery and a little chalky, but goes on for some time with late-arriving pepper and oak. Though I think this too young, it is a more-than-worthy single malt to take home and try, and stands up very well to young scotch malts. It has an earthiness, a real grain-to-glass feel you would hope for from a micro-distillery - for better or worse, it really does feel like a couple of guys just made this on their own for the hell of it. I would drink this over anything by McClelland's any day. Now, on to another product of Still Waters...