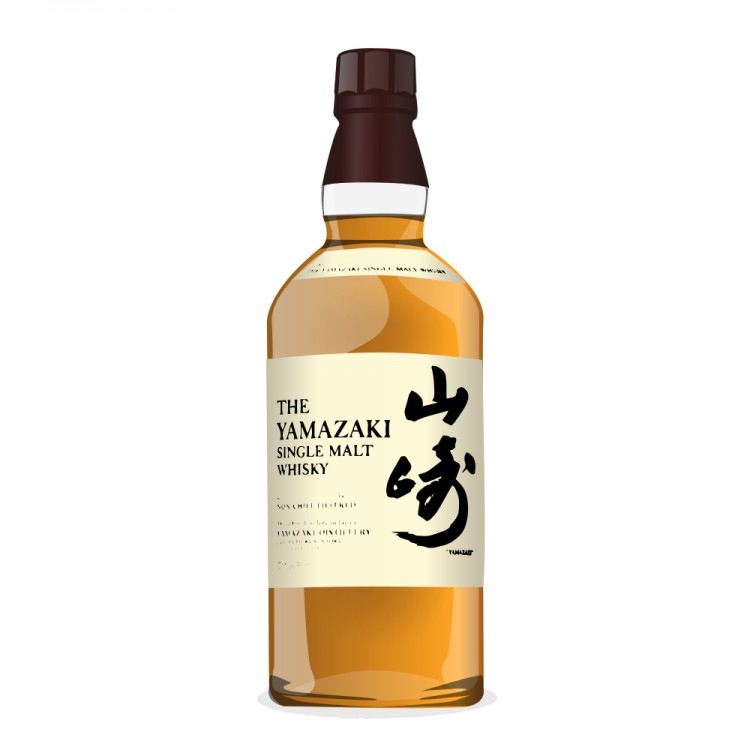 I tried the Yamazaki 18 recently and fell in love with it. It’s expensive. Too expensive. Given that I wasn’t willing to spend almost $200 on a bottle, the 12 seemed like a logical and much more affordable follow-up. This is a good whisky to be sure. But I have to admit I was a bit biased going into this tasting. I was expecting a younger version of the 18, and this isn’t it. However it’s still a nice whisky, despite being much simpler.

Finish: Dry, medium finish. Some pleasant peppery spice. Orange. The strong oak presence from the palate remains This is a nice whisky, but the 18 is much better. Unfortunately, it’s also much more expensive. As an affordable member of the Yamazaki family, the 12 isn’t bad at all. It’s. As other reviews have said, this is a good introduction to Japanese whisky. It’s a good starting point as long as you don’t stop here. Hopefully this dram will grab your interest enough to make you want to explore Japanese single malts even further. But it’s not just a simple introductory dram, there is some character here. I like the heavy oak and spice, which gives it intensity beyond what the nose suggested. It’s also got some interesting tropical fruity notes, which was unexpected. It’s worth trying for sure. But the truly great stuff from Yamazaki is considerably more expensive, sadly. But this is a good and affordable alternative, so it’s worth trying.

END_OF_DOCUMENT_TOKEN_TO_BE_REPLACED 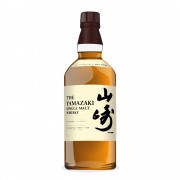 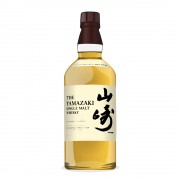 Suntory Yamazaki 12 Year Old Is there anything the Japanese can't do? 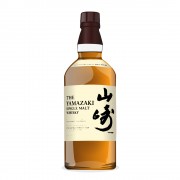 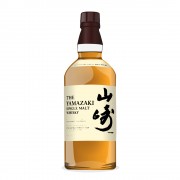 END_OF_DOCUMENT_TOKEN_TO_BE_REPLACED

'I was expecting a younger version of the 18, and this isn’t it.' You really hit the nail on the head my friend. Many people make the mistake of thinking the Yamazaki 12 is just a less mature version of the 18 yo. This is definitely not the case. They are two very different whiskies indeed.

Yes, it is very true about the Yamazaki 18 and Yamazaki 12 being quite different whiskies.

About Yamazaki 12, I am glad you noted the banana flavour, because that whisky is the most BANANA-Y whisky I have encountered. I would note, though, that in tasting samples of Yamazaki 12 from several bottles and at different points in the oxidation process, I have not found them all to be equally BANANA-Y. As for me, I get a huge kick out of having my whisky taste like bananas. I look forward to the bananas. In fact, I get a little disappointed if I sample a Yamazaki 12 and it doesn't taste to me like a room-temperature banana smoothie.

@CanadianNinja: Very true, and I have to admit that I am one of those 'many people.' I should not have approached this whisky with any expectations, but I did. Rookie mistake. Hopefully my review doesn't sound too disappointed, because the Y12 is actually a damn fine whisky in its own regard.

@Victor: I quite enjoy the banana note too. I've encountered it with a few whiskies so far, most notably this one, the Amrut Single Malt, and to a lesser extent a couple of the bourbon casked Kavalan releases. It usually pops up in the kind of flavour profiles that I'd describe as 'tropical,' although that's not always the case.

Banana flavours in the Amrut Single Malt? I don't remember it from the one sample of it I had. I will look for it the next time.

Very much so. I've only had it twice, but both times it was quite noticeable.

I've just bought a bottle of the 18yo Yamazaki and taken half of the bottle over a couple of weeks and followed up or started with drams of Macallan fine oak, Glenlivet 18, Springbank 15 and Highland Park 30yo. It's good to taste the main dram in contrast with other drams over several sessions. I also tried the Yamazaki 18 with and without water and different cigars (spoiling myself this summer) and indeed it is a quality offering, but would be better at 46% + abv imo. On reflection the 12yo is enough though, hits the spot and is more memorable (sweet, ginger, long dry) The 18yo whilst as lovely and oaky-sweet as it is, has some serious competition from Scotch Whiskies at half the price 15 to 18 yo. I'm also starting to think I'm not that sure whether I like whisky older than 15-18 years. Can be too rich and not fresh enough. I'll probably come across a wonder dram to change that thought one day.

@mattberg: It seems like you've been enjoying yourself this summer! I definitely agree that both Yamazaki releases would benefit from a higher abv. As for the 18, it seems that almost everyone agrees that it is overpriced. Such a shame.

That's certainly a sweeping remark about older whiskies. I do think that some whiskies can lose their freshness and vibrancy as they age. Sometimes the dry oaky notes can be too strong, and the young, fruity, fresh notes can take a backseat. But in my experience different whiskies do best at different ages. Some benefit more from woody notes and a less harsh, more rounded flavour that accompanies a higher age statement. While old whiskies can be overhyped and overpriced, I wouldn't dismiss them so easily. For me, a whisky might be best at 10-12 years, while another may be best at 18+ years, it really depends...