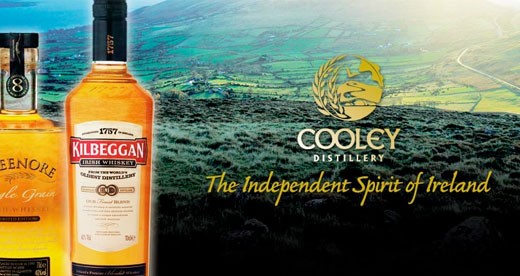 Proudly independent and 100% Irish owned, Cooley Distillery was founded in 1987 by John Teeling & his associates. Innovative and ambitious, in a short space of time Cooley has gone on to become a great Irish success story, gaining worldwide recognition.

Cooley will be the featured distillery in the upcoming issue of Connosr Distilled so stay tuned. In the meantime why not drop by their profile and say hello?