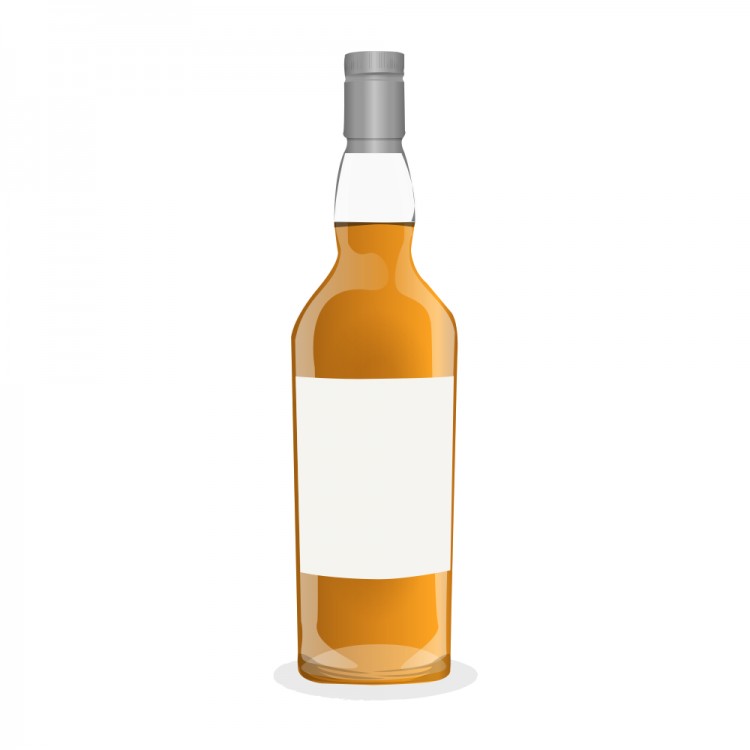 Well, here's something new on the LCBO shelf - something from the "Whisky Shack Company" called Storm (not to be confused with Talisker Storm). This one is a blended malt scotch from Lombard Brands (who also have the "Jewels of Scotland" single malts). There isn't much information about it except it has some peated malt in it.

The colour is a light gold. Very malty on the nose - in a meaty, old-school way - with butterscotch, orange peel, coconut, light balsamic and savoury herbs. Water adds a whiff of smoke. Not a lot of complexity but it has a lovely sweetness and some depth.

On the palate, very similar, with orange citrus, toffee, malt and golden raisin. A bit of licorice. Slightly syrupy mouthfeel. Water adds some spice and brings the peat forward. Malt is the dominant note here - very nice, easy to drink.

The long finish is a little spicy with pepper and cinnamon, finally with bitter herbs. The longer I sit with it, the more complexity shines through, especially in the palate. It's great value for quality - in Ontario this is $69 - so I definitely recommend it for a nice, easy drinking dram (though with a peaty kick). It won't wow you but you will enjoy it for what it is. Jim Murray scores this a 94, but not only is the entry erroneously under "Scottish Blends" rather than "Scottish Vatted Malts", but he comments on the "clarion call of clean grain" (there isn't a speck of grain in this). In fact, I don't get many of his notes in his entry. Anyway - enjoy!