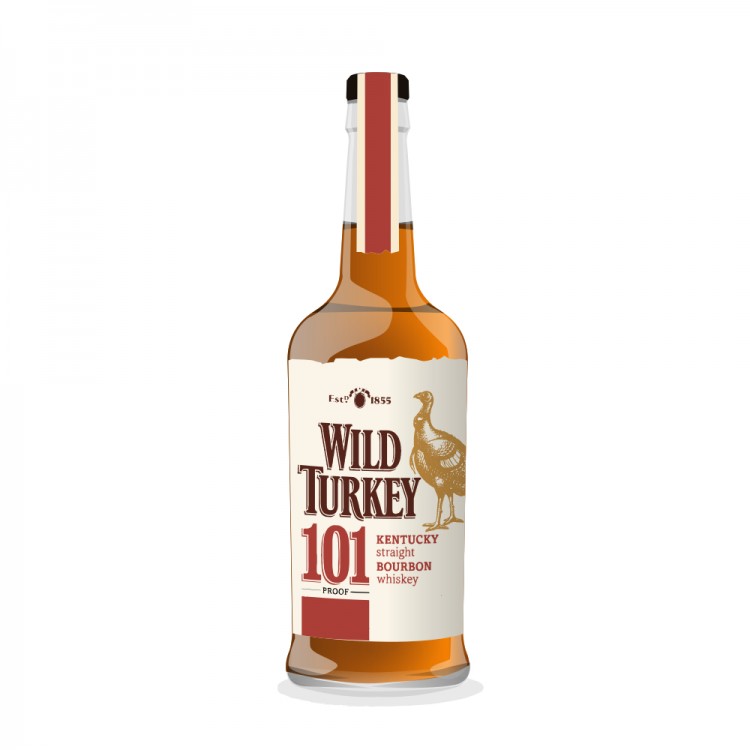 I've had a few bottles of WT 101 the last few years and normally wouldn't sit and write a review of them since I have one up already and I'm sure most people are familiar with WT 101 (at least in N America). However, I have this bottle that is way above average compared to others I've owned so I thought I would give it the time of day for a write up. Neat in a Glencairn.

Nose: Strong nose on leather, salted meat, oak char, vanilla and caramel. You can really tell this was a heavy charred barrel (No 4 char). Some salted pine sap and peanuts come to play as well. The intensity and clear cut flavors on the nose really stand out among other bottles of WT I've had.

Overall: I have had much WT 101 as it is a staple among family and friends for holiday gatherings and social events. This is easily the best bottle I've had and goes to show what a good batch of "normal" bourbon can be.

END_OF_DOCUMENT_TOKEN_TO_BE_REPLACED 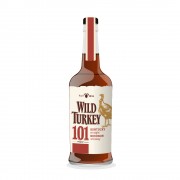 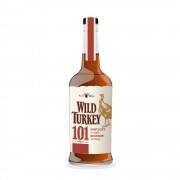 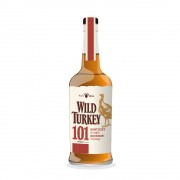 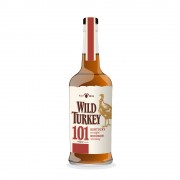 END_OF_DOCUMENT_TOKEN_TO_BE_REPLACED

@casualtorture thank you for your review. I've long said that a great batch of a common whisk(e)y is the best buy in the whisk(e)y marketplace. Too bad exceptional quality batches are by definition the exception, and difficult to ferret out in advance of the decision to purchase.