So, when I really got into whisky I tried to be a Scotch…

So, when I really got into whisky I tried to be a Scotch snob, but then I discovered Bourbon... I think it was Knob Creek that made me say, "Wow, Bourbon is good." Then, a friend had me try Redbreast 15, and the Irish joined the party... then, after reading some reviews, I bought some Hibiki Harmony and Nikka Coffey Grain Whisky... and the Japanese were aboard. So, much for being a Scotch snob. I just like interesting whisky. I am a Scotch Malt Whisky Society member and have recently returned from a trip to Scotland and Islay... was the time of my life. I don't have a favorite... although I gravitate towards the Islay whiskies; if I am forced to pick a favorite distiller, I would say Laphroaig. Thanks for letting me be a part. Bill 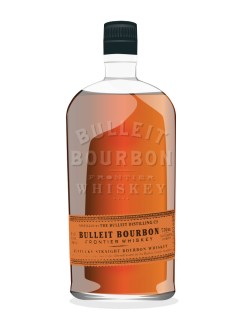 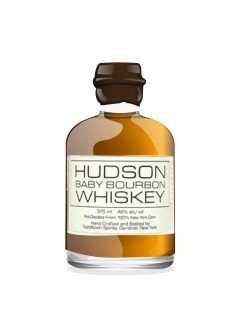 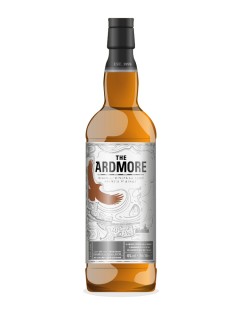 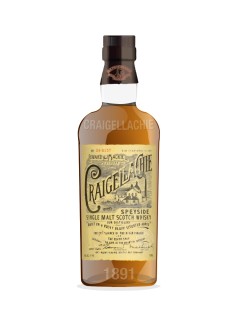 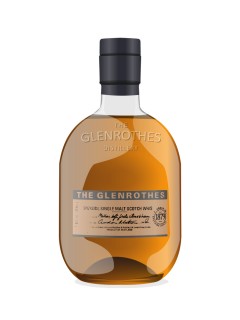