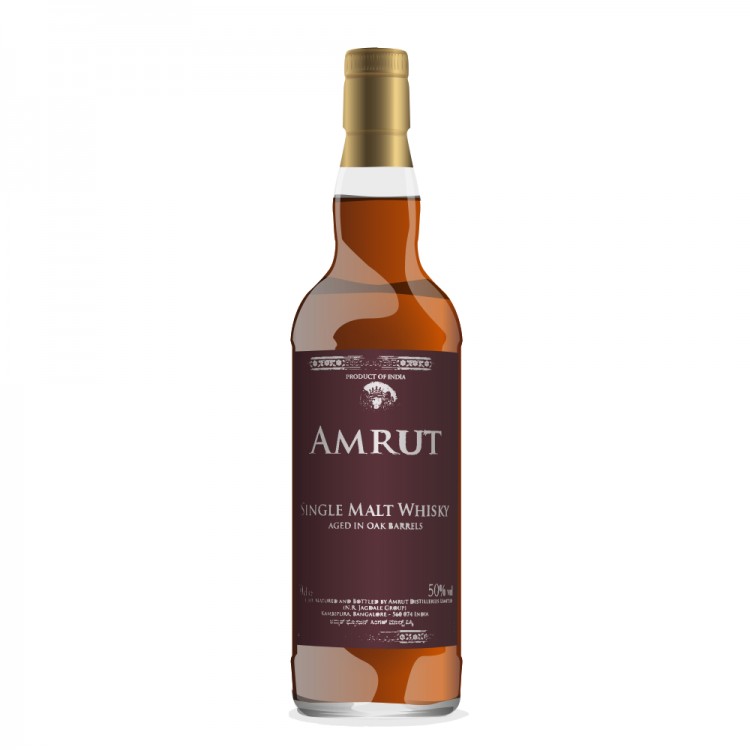 Amrut distillery was founded in 1948 but it was not until the 1980ies that the company began to produce malt whisky. While the barley is grown in the foothills of the Himalaya the whisky is matured in Bangalore. Due to the tropical climatic conditions the whisky matures very quickly: three to five years in Bangalore are apparently considered to be the equivalent of ten years in Speyside. Amrut Fusion was launched in 2009 and derives its name from the fact that 25% peated Scottish malt and 75% unpeated Indian malt are first mashed and distilled separately and later married in Bourbon casks.

The nose is quite malty and fruity with lots of oranges. I also got vanilla and hints of chocolate, followed by a whiff of smoke. With water the nose becomes more rounded, and there are even more vanilla and chocolate – lovely!

The palate is rich and spicy. I again detected chocolate, followed by pineapple and apricots.

The finish is medium-long, fruity and again quite spicy.

While I liked the nose both the palate and the finish did not overwhelm me. True, this is a nice and well balanced single malt but I do not consider this to be a world-class whisky.

END_OF_DOCUMENT_TOKEN_TO_BE_REPLACED 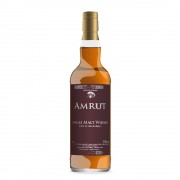 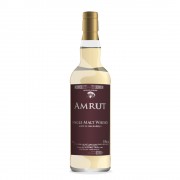 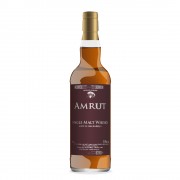 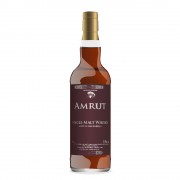