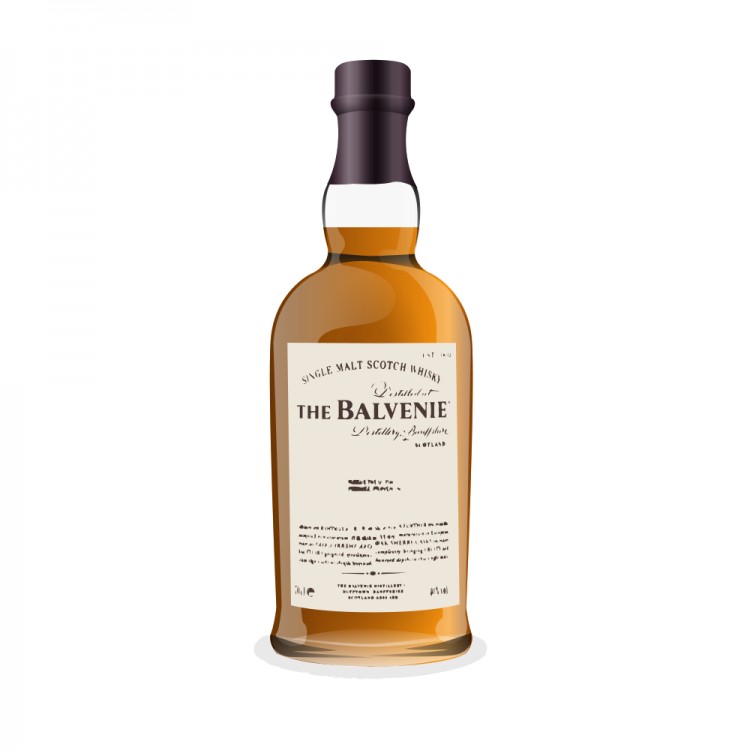 So we have recently done a Balvenie tasting pack of five different expressions. thought we would post our notes here.

The Founder’s Reserve is first up. This was introduced as one of the standard Balvenie expressions in the eighties but was recently replaced by the Signature 12 year old. It is a combination of bourbon and sherry cask matured whisky.

We were very impressed with this and on average slightly preferred it to the doublewood and signature. We fortuitously came by some bottles (hence this tasting) and are on the look out for some more! It is fetching around £40 per bottle on ebay

END_OF_DOCUMENT_TOKEN_TO_BE_REPLACED 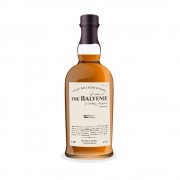 Balvenie 10 Year Old Founder's Reserve Balvenie: Bring This One Back! 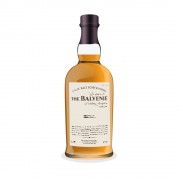 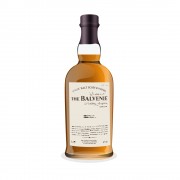 END_OF_DOCUMENT_TOKEN_TO_BE_REPLACED

Lovely malt! It is a crime they have killed it off!

I agree, I'd love to know the reason for killing it off.

Your review inspired me to do some calling around. I was quite surprised and very pleased to have been able to have purchased three more bottles of the Balvenie Founders Reserve 10 yo today. It seems unlikely that we shall be given an explanation by the company for the reasons why this very fine malt was discontinued. Most likely the Founders Reserve was, as Jim Murray suggests in his 2011 and 2012 Jim Murray Whisky Bible Balvenie Doublewood 12 yo review, "sacrificed on the altar of ageism."

I just found another bottle of this at a mom and pop store here in Dallas. $42. Great find!

that is a great find, goes for £70-£100 on auction sites over here now, its become collectable

Not more than 2 years ago I picked up 3 bottles at the price of $30 each (was a closeout sale)...This was my 1st single malt that I enjoyed several years ago that got me into scotch whisky...The 12 yr Signature is the successor - however I'm not sure if the 12 yr Signature is any "better" than the fine 10 yr Founders Reserve; I agree with many that Balvenie should bring the Founders Reserve back.