My Sunday afternoon boiler maker. These are things that go together well… fill in Beatles melody. 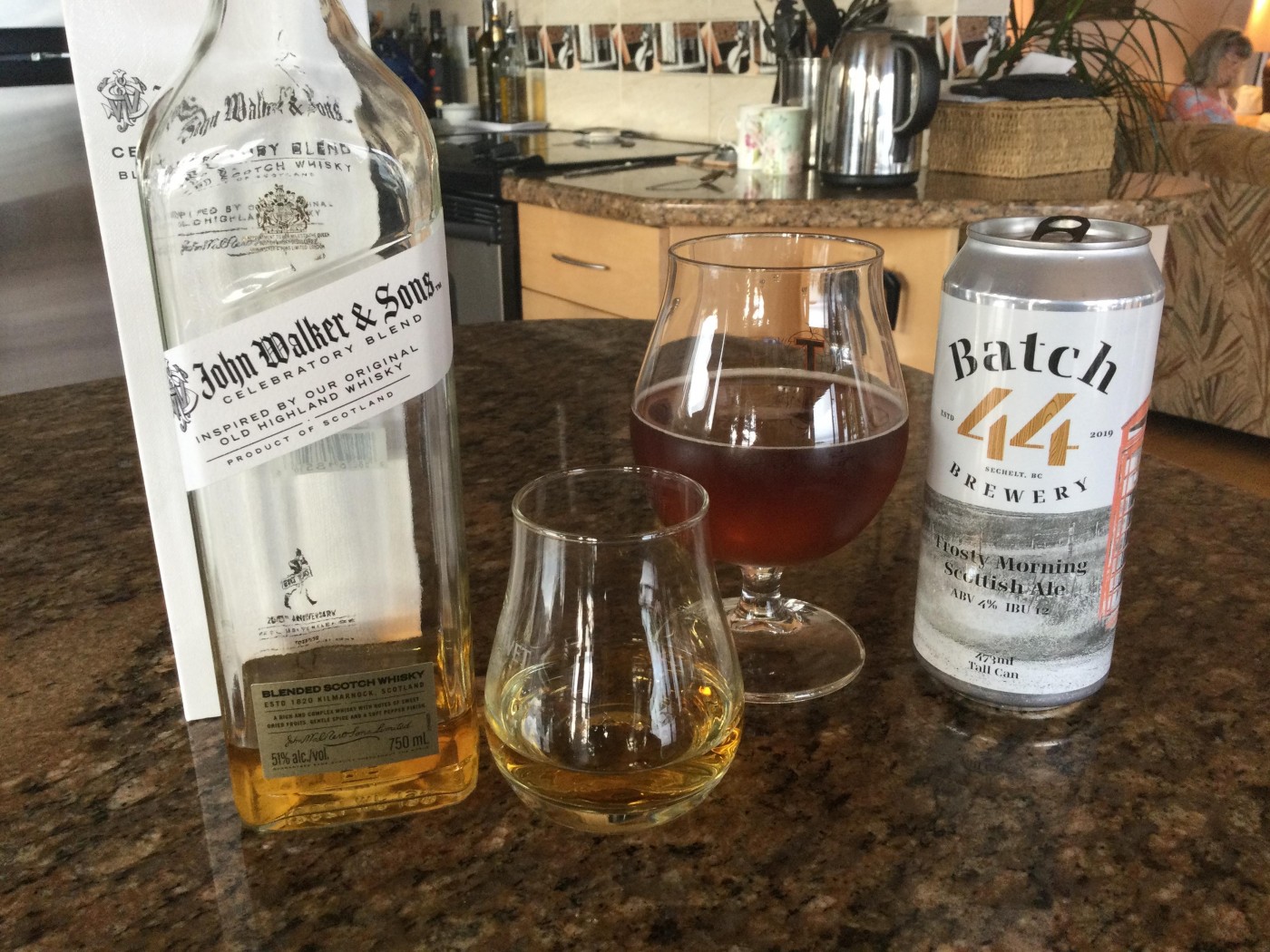 Friday afternoon rolls around again. The last of a mixed six-pack from this brewery. I guess there's a reason I left this one untill last - the 3.8% Hazy Pale Ale is just ok and the Springbank 10 really outshines it 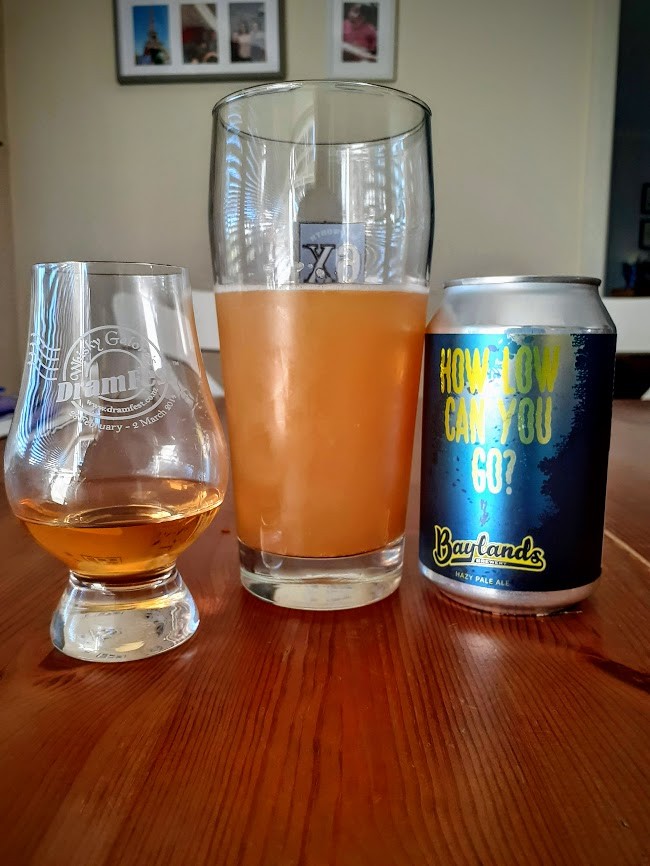 A rainy, windy Sunday afternoon; good excuse for a boilermaker. And some old Savoy Brown on the turntable. 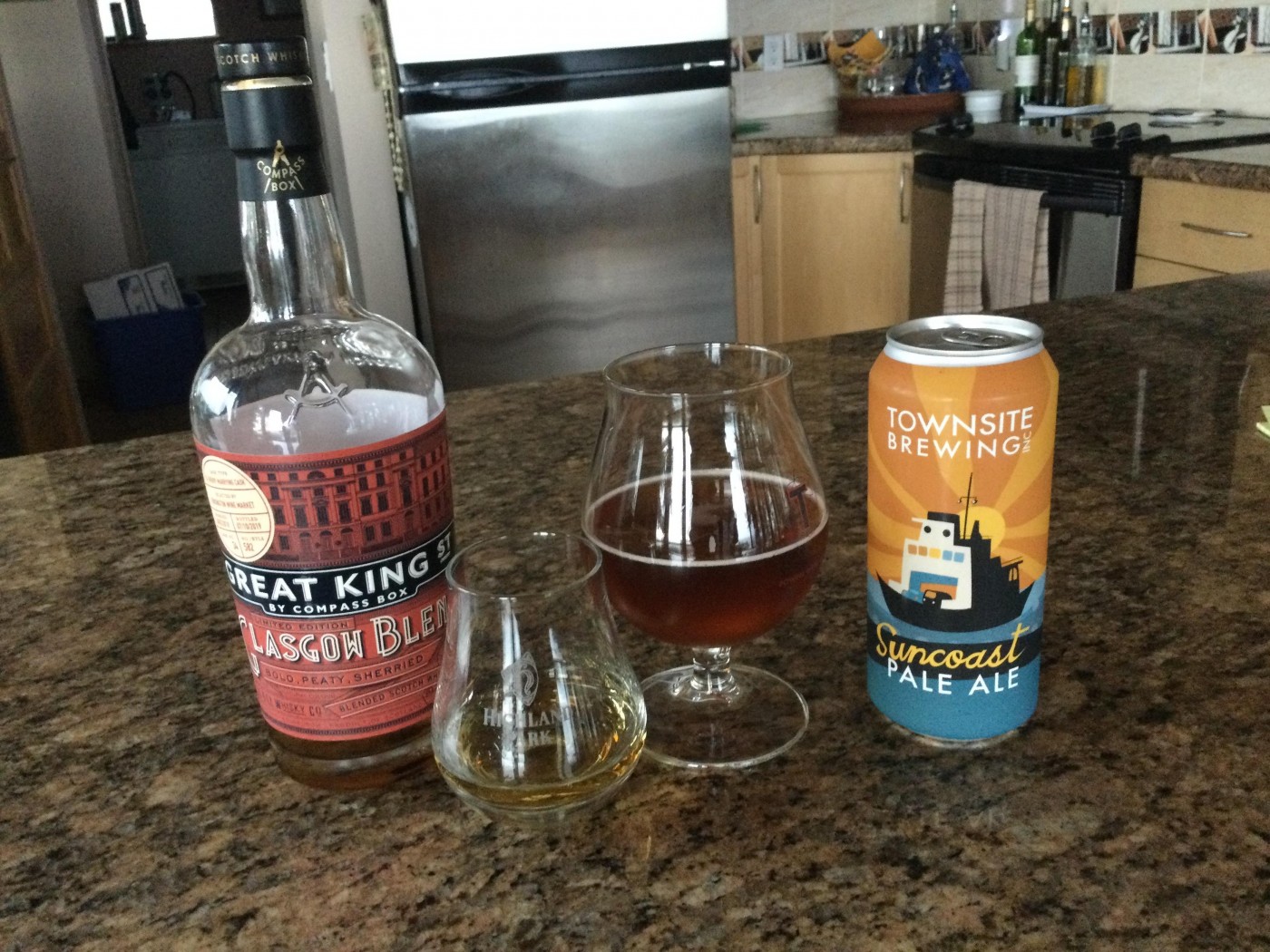 A blast from the past. 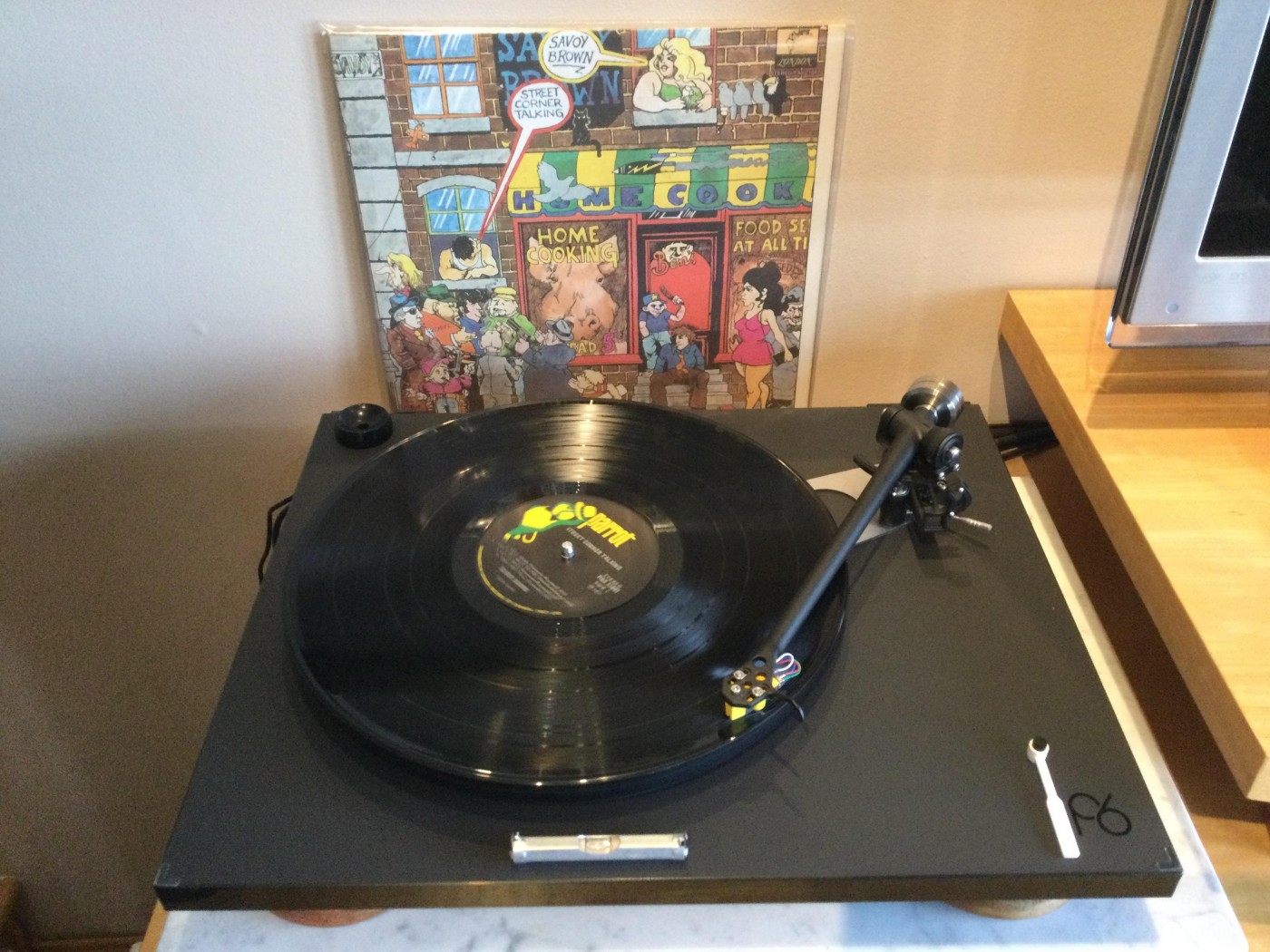 @BlueNote the quality of the current standard of digital sound remains greatly inferior to the quality of the analogue sound from the vinyl records of 45 years ago. Those who can perceive and appreciate the depths and subtleties of music love vinyl, and have never stopped loving vinyl. Digital sound is convenient, but inferior . Analogue sound reveals the full beauty and essence of sound.

@Victor Indeed ! I've been a Led Zeppelin fan since I started playing guitar, circa 1992, but only ever listened to them on CD. When things started getting serious with my (now) wife and I met her family, her father, a musician, had me listen to Led Zeppelin II on vinyl and my appreciation was taken to a whole new level. Ditto for Pink Floyd's Dark Side of the Moon and Cream's Wheels of Fire.

@Victor @OdysseusUnbound I made a big mistake back in the late '90s. I had around 2500 LPs. Stupidly, I sold off 1500 of them to a dealer and proceeded to attempt to replace the best of them with CDs. I realized the futility of that a few years later and that many of them were rarities that were never going to be available again in any format. So, full circle, I am replacing CDs, especially jazz, with excellent all analogue vinyl re-issues from Blue Note, Impulse, Verve etc. Much of the problem with rock music on CD is the ridiculous amount of compression where almost every instrument and vocal is recorded at the same loudness level. As far as streaming goes, not much is required if you are listening on a phone through ear buds

I find that rock and jazz sound best on vinyl, but I do prefer quite a lot of classical on CD. I think there is much better mastering and engineering with most classical music on CD than there is for both rock and jazz.

@OdysseusUnbound I hauled out a bunch of Yes albums a while ago. I was reminded of just how good those guys were (especially Rick Wakeman, Steve Howe and Chris Squire) when I fired up Roundabout and Close to the Edge. I usually only do that when my wife is out and I can crank some volume.

Just my 2 cents worth, but, bottom line for me, vinyl still rules.

A WT101 and a Timothy Taylor's classic pale ale to 'celebrate' my first golf competition post surgery. More commiserating with my score but, hey, it's good to be back and relatively pain free! Not had the ale before - a bit tame on body but nicely hopped, classic tasting which I bet would be great on tap.

We're having a wee Halloween party for the little ones too after dinner so I'm also doing some top class preparation for quality parenting ... Ha! 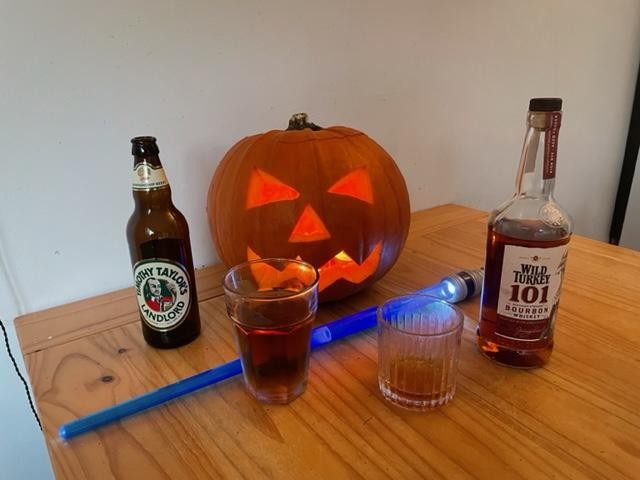 @RianC Oh, man , I love Timothy Taylor’s. Sadly, can’t get it here anymore. On tap on your side of the pond is best. 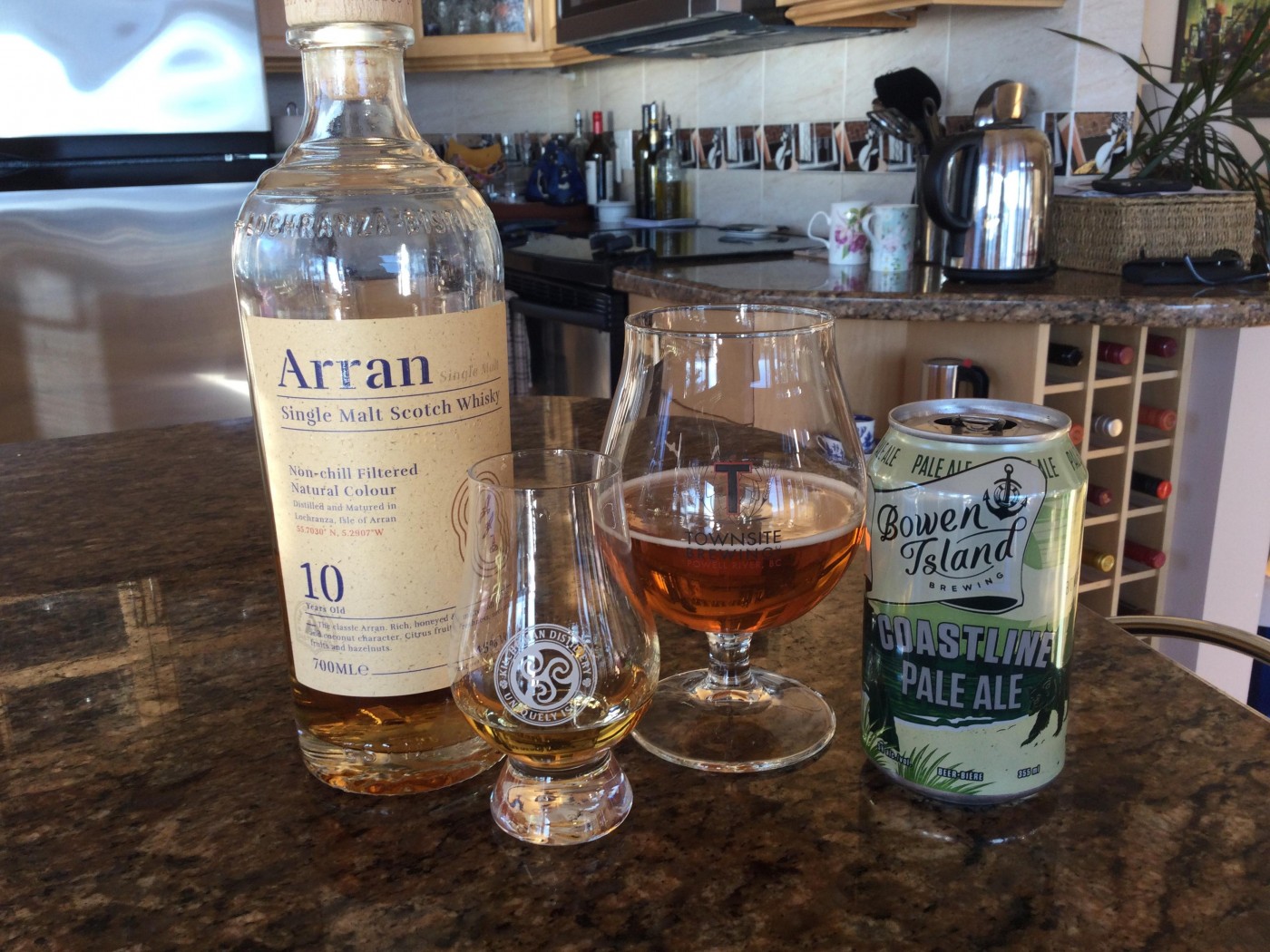 @BlueNote looks good. I loved the older version of the Arran 10 I had a couple of years ago and my friends tell me this newer version is even better. I must grab one soon. It seems like a good choice to match with a beer. Cheers

@Hewie I have no doubt you will like it. NCF, Natural Colour, 46%ABV. I think it's what Ralfy boy calls an "integrity malt."

No photo this time but I enjoyed a homebrew English style ale with a Glen Elgin 12 while preparing dinner tonight. Not a bad way to unwind at the end of a long week.

Finished all my Saturday jobs so treating myself with a homebrew English style ale and Benromach 10. An excellent match. This bottle of Ben 10 is one of the new labels and is very 'industrial' - it shares some similarities with Springbank 10 without the tropical fruits. And these kettle chips are my kryptonite 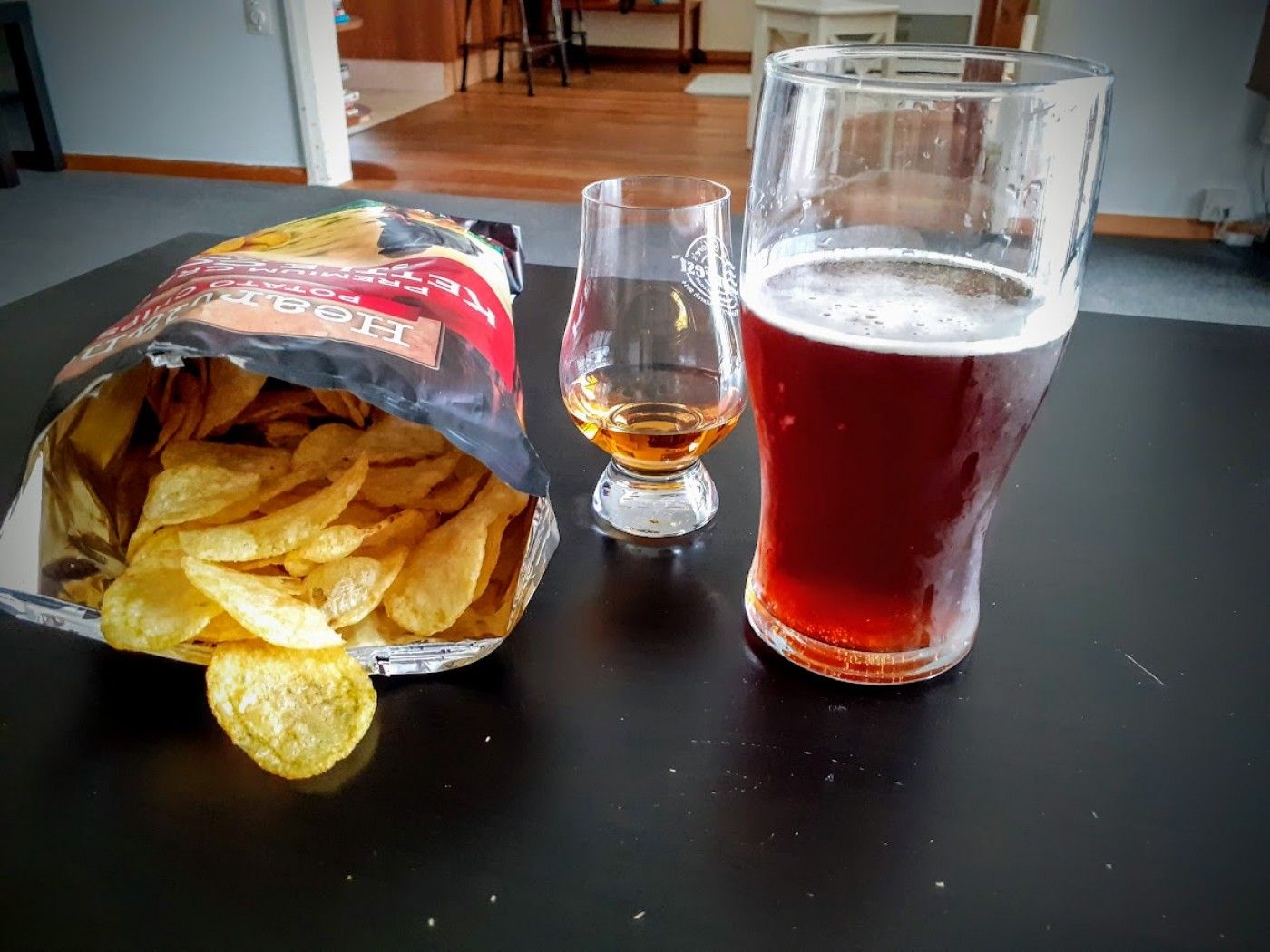 It’s been rainy, dark and dreary here all day. Seemed like a good day for some dark, chocolatey stout and some good peaty whisky. John Coltrane on the turntable. 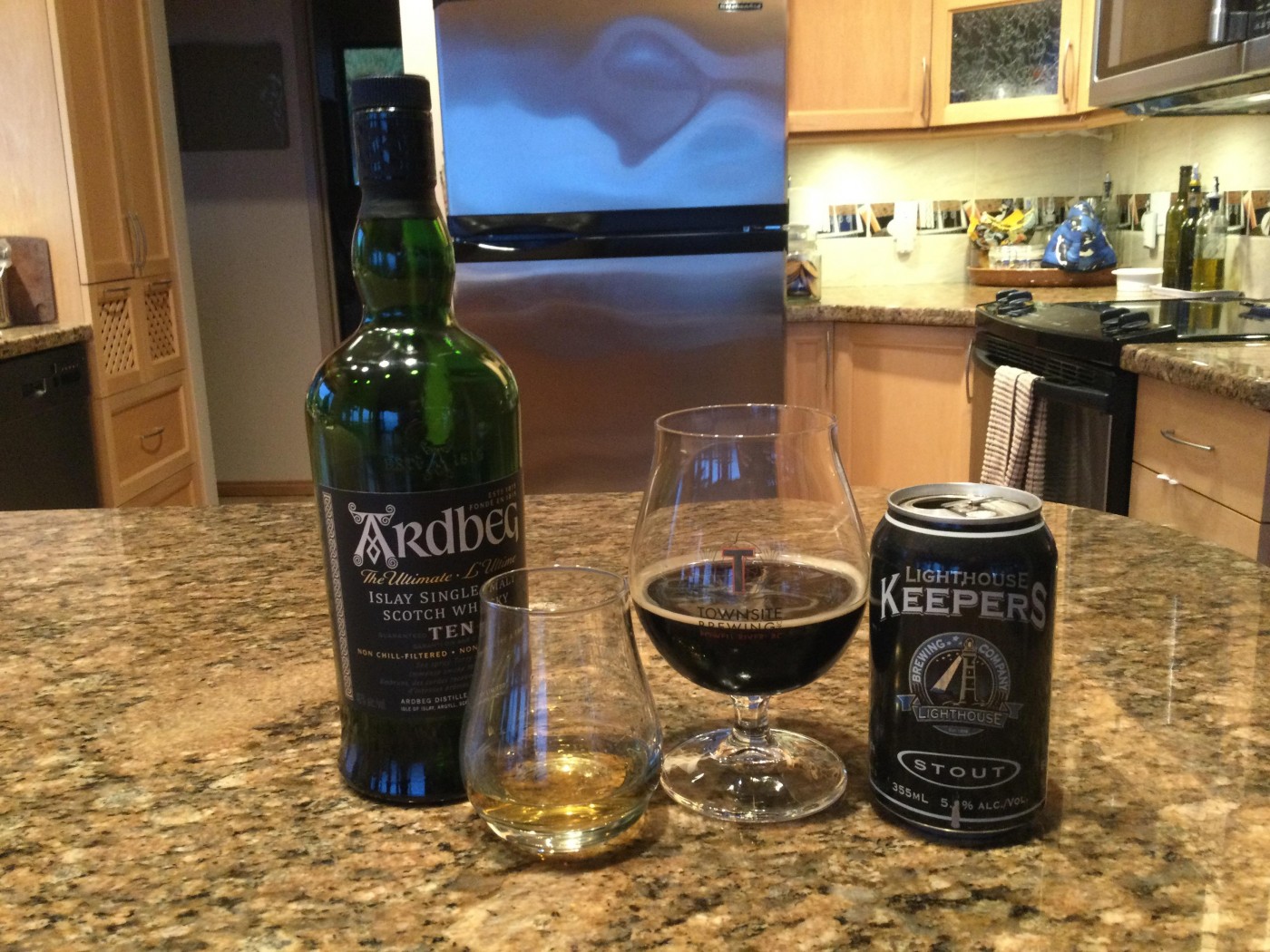 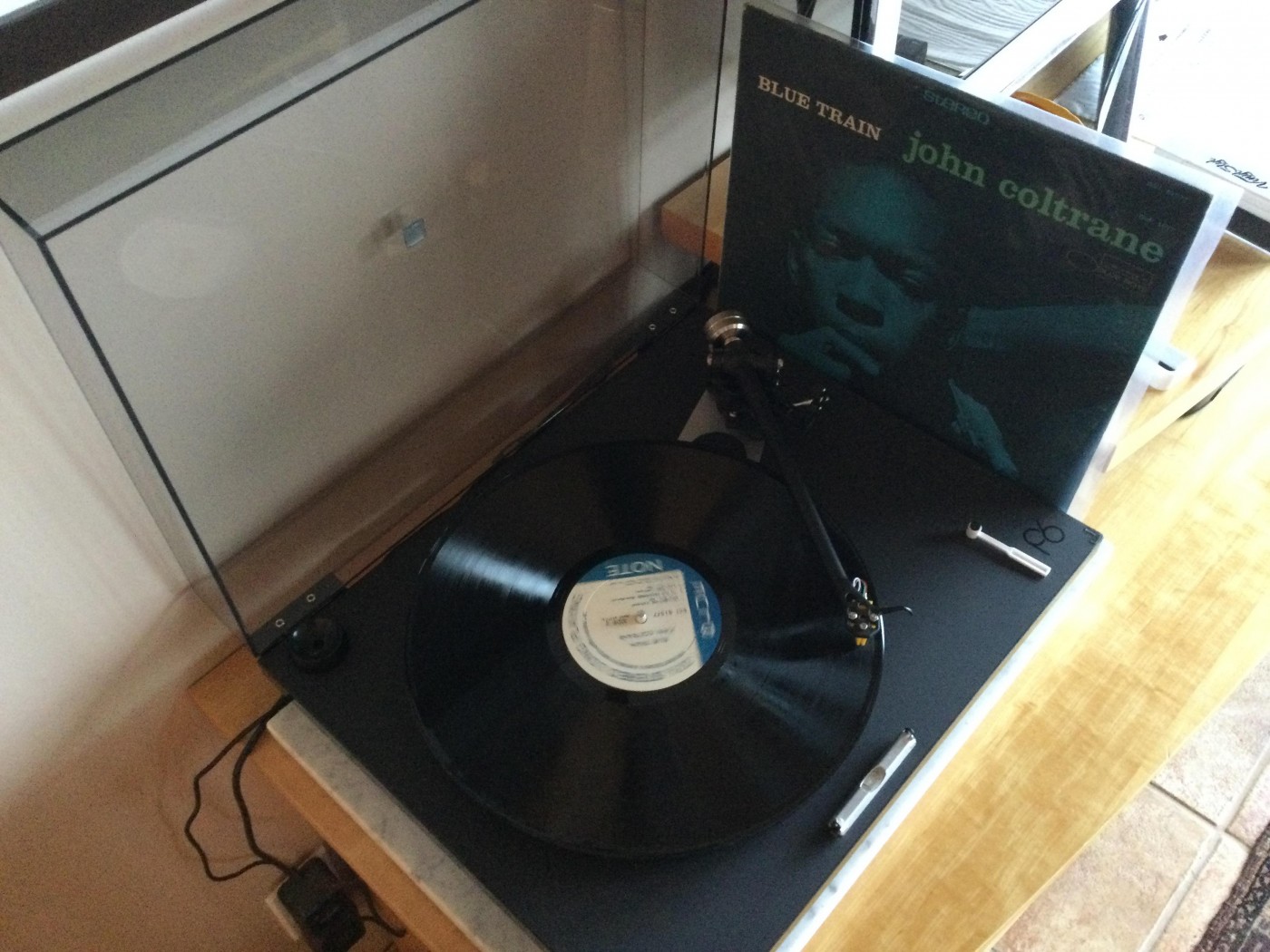