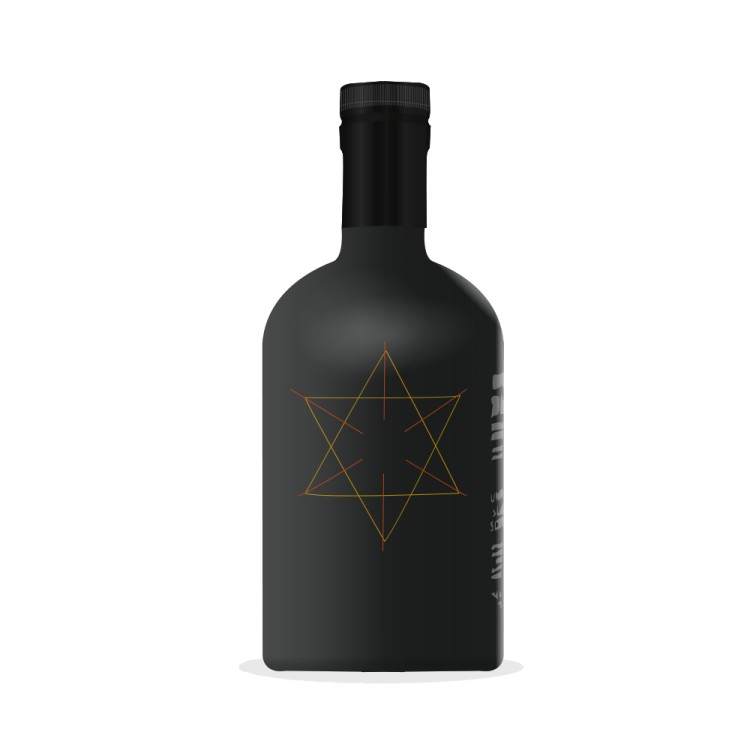 Black Arts has become the oldest regular expression of the Bruichladdich portfolio. It is basically composed of 20± year old pre-closure stock that had been matured or finished in various types of casks with a heavy emphasis on wine/sherry/fortified wines. It is then vatted into a secret recipe know only to the head distiller.

This is the second edition that has been crafted by Adam Hannet since he's taken over the role of master distiller.

Nose: Old books, slight sulfur and dried berries, as it opens up you get grape syrup, fresh oak a bit of pickled ginger & waxed orange rind. There's an interesting note like a cross between sour cherry and marzipan also present is this background freshness and something akin to peated rosewater?

This edition seems to start off not quite as tight and funky than past ones I've tried, there is some sulfur but it's balanced with a touch of sea spray, it almost feels like that's the element bringing the freshness.

Finish: Sweet, Water biscuits, marinated stone fruits and blackberries with saltwater and a trace of smoke. Cooked jam, a tinge of paraffin and cologne. Loads of yeast and tobacco in finish a good amount of oak and a trace of incense.

Blab: This is big whisky and yet it feels fun, unlike the 4.1 which I reviewed recently which was kind of heavy sulfury and messy. 6.1 has those heavy low end notes but all that is pulled up by this freshness on the nose that other versions don't exhibit. There is an interplay between the sharp acidic wine elements and the fruit, It's rather pleasant and prevents the whole affair from becoming too stodgy.

Expensive but I feel like this one is actually worth paying for, great blending a fairly unique profile as well that sticks with you.

END_OF_DOCUMENT_TOKEN_TO_BE_REPLACED 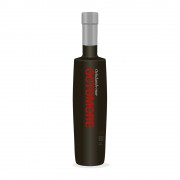 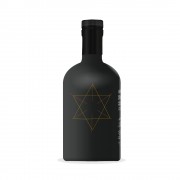 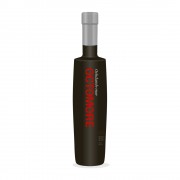 END_OF_DOCUMENT_TOKEN_TO_BE_REPLACED

Makes me look forward to the 5.1 200 cc bottle I picked up in Calgary in December...

@Nozinan I haven't that one yet. I like that they offered this in a smaller 200ml format. Something I think should be done more often

Thanks for the nice review. Interestingly, Black Art 4.1 is among my top 10 favourite whiskies. I tried 5.1 but was not too much impressed, and I have not yet got around to try 6.1. I might just want to do that after reading your review.

@Pierre_W I've read and enjoyed your review, I think for someone who enjoys this style of vatting that the black arts series is tremendous. I think I have a bit of difficulty with red wine casks and whisky, I don't dislike them I've had some good ones but at times I think the effect is ambiguous.

That said I am not sure how you will feel about the new one but I found it truly a joy to taste, just this burst of freshness that lifts the whole experience and made me smile.