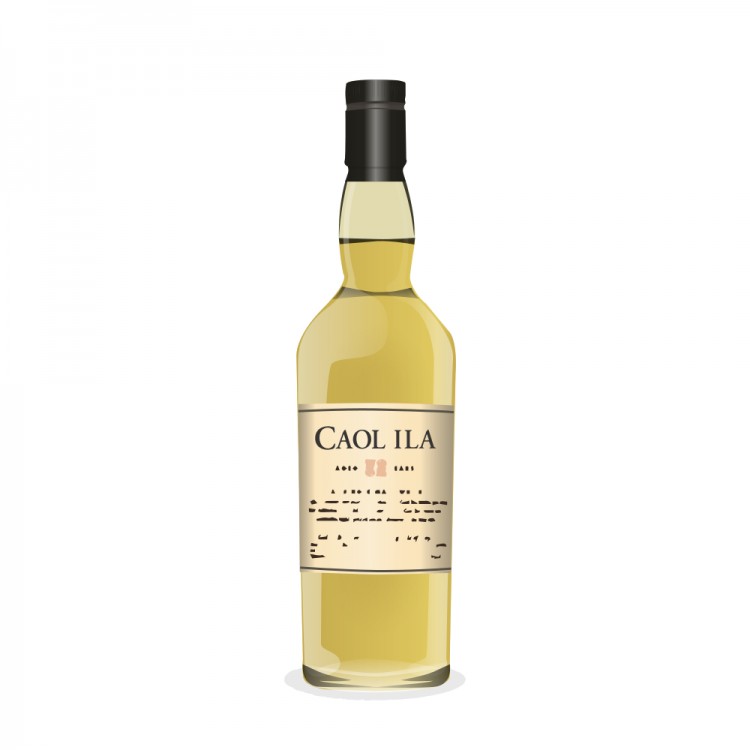 Just a year younger than the standard bottling of Caol Ila 12 and much like the Provenance Laphroaig its very similar quality but in a slightly different way.

The character of Caol Ila is preserved well in this whisky but its a bit different, not quite as fruity or sweet as the standard, and theres nothing wrong with that