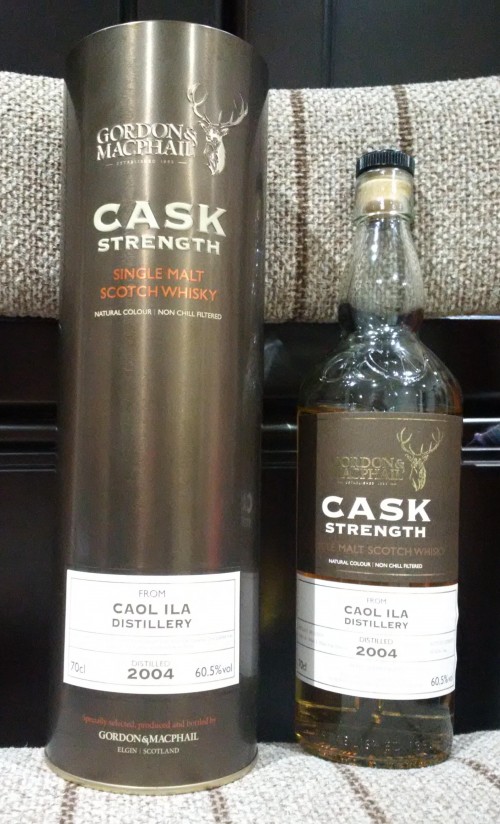 I’ve always felt that the story behind a bottle is often as important as what’s inside. When the two are both good, the result can be exceptional.

Of the four new bottles I opened with @Maddie, @Victor and @Paddockjudge when they visited in May, this is the last one left to review. As I post it on my journey toward an epic 100th review, I reflect on the journey that was needed to get this bottle opened last month. Originally I bought a bottle of this over the phone from a store in Halifax in spring 2016, but my friend who was to pick it up for me came back with a different bottle. You can read the story in this review:

This year @Astroke offered to arrange for his sister to pick up the bottle, and after assuring me she would know the right bottle, I went ahead. About a week after she picked it up, the expression was no longer listed in Nova Scotia. Eventually the bottle made its way to me, and we opened it on May 21. When I poured it tonight, it was more than 4/5 full and gassed from the original opening.

Neat – In the Glencairn, immediately there is a sweet peat with citrus. Light syrup, More alcohol but slightly richer in the snifter. Not overly complex but beautiful nose. 23/25

With water – In the Glencairn, I get dust, smoked ham, the peat and the citrus are still there but less so and well integrated. Salty sea air. Everything (including the alcohol – ouch!) is magnified in the snifter, and I can pick out sweet pineapple, some slightly under-ripe banana and BBQ sauce. Fascinating nose! (24/25)

Neat – In the Glencairn, powerful dry peat, with a lemony and sweet peat development. A little more smooth with more lemon in the snifter. 23/25

With water – An explosion of flavour. In the Glencairn the citrus in amplified, sweet peat along with some ash. Thick, rich, oily mouthfeel. (23.5/25)

Balance: This is a peat bomb in the nose and the mouth, but there are added flavours that make it more rounded and interesting. 22.5/25 With water (23/25)

Interestingly, warming the whisky with the modified Ashok manoeuvre softens the nose and flavours (still delicious) in the glencairn, rather than exploding them as in Amrut peated CS.

This is a fantastic whisky. It reminds me of how wonderful the OB CS bottling was when I tried it with @TAlexander almost 3 years ago. Caol Ila is shaping up to be one of my favourite Islay distilleries. Thanks again to @Astroke for helping to make this happen.

END_OF_DOCUMENT_TOKEN_TO_BE_REPLACED 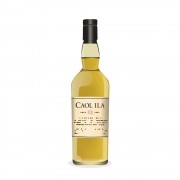 END_OF_DOCUMENT_TOKEN_TO_BE_REPLACED

This is now decanted. I have a different G&M CS bottling time open once this one is a memory but it will have big shoes to fill...

... And tonight I am enjoying the last of this gem. First opened May 2017 and last poured in May of this year. This has been consistently delicious throughout and it's sad to see it go, but it's what I reached for tonight. All the flavours are as vibrant as the day it was opened.

To think I almost missed out on this one because of a misguided decision by a friend of mine. A big shout out to @Astroke who helped me to get this bottle about a week before it was no longer available in Nova Scotia.

Caol Ila has never disappointed me. I look forward to exploring the other CS CIs that come my way.