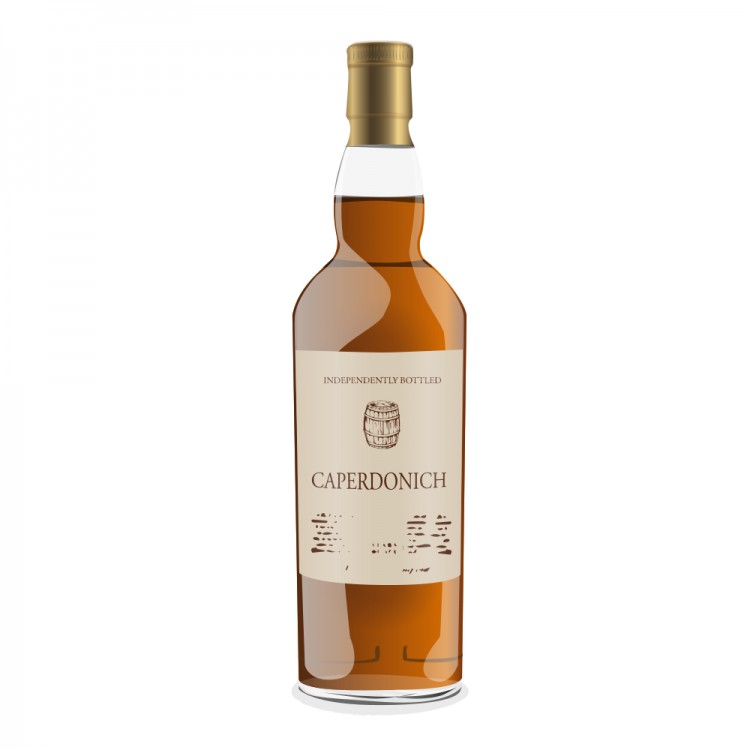 Caperdonich distillery is located at the northern end of Moraytown Village in Rothes and began its existence in 1897 under the name “Glen Grant #2”. It was founded by J. & J. Grant, the same people that had also built Glen Grant distillery. Sadly, Glen Grant #2 closed its doors again in 1902 as a consequence of the crisis induced by the Pattinson scandal that caused panic in the Scottish whisky industry around the turn of the century. The distillery remained dormant until 1965 when it was rebuilt by Glenlivet Distilleries Ltd who resumed production. By that time, British law prohibited simultaneously operating distilleries from using the same name, and Glen Grant #2 was reopened as Caperdonich (meaning “secret well”, after the well from which it draws its water). The distillery was sold to Seagram in 1977, and sold again to Pernod Ricard in 2001. One year after purchasing Caperdonich, Pernod Ricard closed the distillery. In 2010 it was sold to Forsyth’s, the manufacturer of copper pot stills in Rothes. This particular expression was distilled in 1992 and bottled by Duncan Taylor in 2012 as a 20-year old from cask #413904, after the whisky had been matured for an additional three months in reconstructed ex-sherry octave casks. The total outturn was 67 bottles.

The nose is rich and fruity, with oranges, lemons, ginger, and wood spice coming to the fore. Then there are hints of caramel and fudge, followed by a whiff of smoke right at the end.

The palate is medium-bodied and spicy. Vanilla flavours are now prominent, followed again by ginger and caramel.

The finish is of medium length, warming, and very dry. Hints of ginger and peppermint round the finish off.

This expression did live up to the usual Caperdonich standard of a fruity and well balanced single malt. I did not really detect the influence of the additional three-month maturation period in ex-sherry octave casks, but the overall result was a pleasure by all means.

END_OF_DOCUMENT_TOKEN_TO_BE_REPLACED 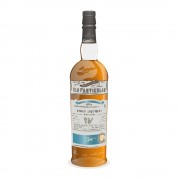 END_OF_DOCUMENT_TOKEN_TO_BE_REPLACED

Impressive, only 67 bottles? What are the odds, I had a sample of this very same whisky (it was the only caperdonich I ever had). Nice review it perfectly matches what I can remember about it. The Caperdonich distillery may be gone, it came back to live some 30km from my home as the Belgian Owl distillery bought a set of the stills and the old mash tun in 2012 (Wolfburn bought the washbacks). So I'm very curious to check out this Belgian-Scottish hybrid in a couple of years

Hi Pandemonium, many thanks for your feedback, appreciate it! So you are a true Scotsman then. I have never been to Scotland so far but hope to make it some day. Caperdonich has been one of my favourite single malts for some time.