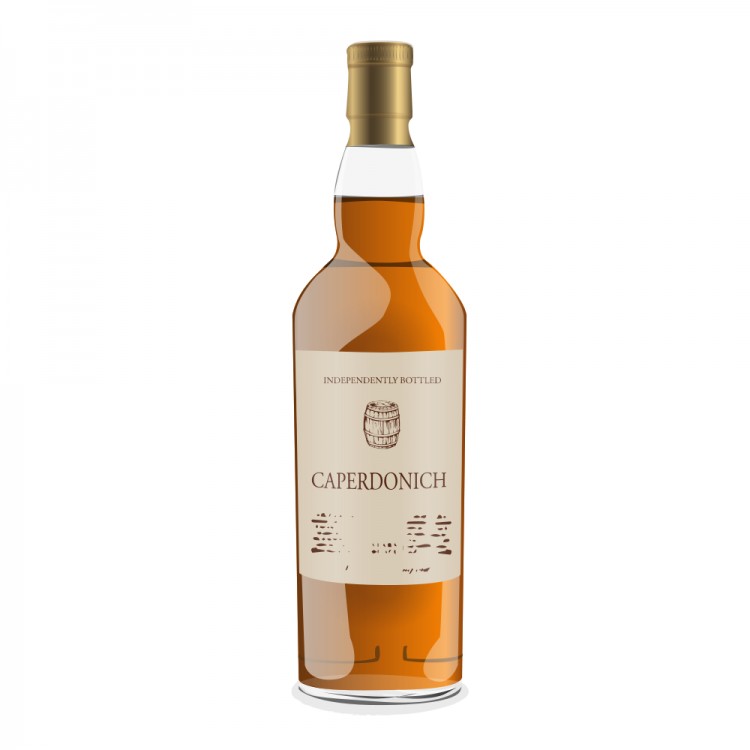 The following is an honest account of my experience at a recent Berry Brothers & Rudd tasting.

We were greeted with a sweet cherry cocktail as we walked into the clubhouse of the Jumeirah Golf Estates, one of the many developments that have sprung up around the outskirts of Dubai. They call it but the phrase that came to my mind was more along the lines of

Since I was early I perched at the bar and kept my self busy watching, you guessed it, golf on the many HD screens hanging from the walls. Once there were sufficient numbers crowding the waiting area we were ushered into the restaurant and shown to our numbered tables.

The head-chef came out first and explained the menu to us in great detail. Food wise things were looking promising. The chocolate mousse and pistachio dessert was what I was really waiting for. As it turned out the entire meal was absolutely fantastic.

The fresh salmon ceviche was followed by a baked sea bass. Braised beef in a whisky reduction was next and a lovely chocolate mousse with pistachio ice cream was pretty much spot on. Really happy with what I ate that night.

Unfortunately I wish I could say the same for the whiskies that we encountered.

Having been in the business since 1698 Berry Brothers & Rudd are one of the oldest wine and spirits merchants in the UK. They also bottle a hefty number of whiskies which they sell under their BBR label. Counting the four that I had that evening it would bring the total number of BBR whiskies I had tasted up to a whopping 11.

I think that's enough whiskies to form a general opinion on the overall quality and style of a particular independent. Sure there are some hits and some misses. But when the misses are overwhelming then one has no choice but to cast judgement.

And so I have cast. You, sir, are not to my liking.

The first whisky of the evening was the blended . I'd love to know what really means. So many distilleries use it to denote spirit kept aside for a special purpose. What I think it really means is

The young whisky was quite bland and boring as was the speech by Doug McIvor, their Spirits Manager, who read off the cue cards at the beginning of the evening. After which he settled down for his meal and that was the last we heard of him.

Left to our own devices we decided to take the evening seriously and settled down to making some notes.

Hello rotting wet wood. Looks like a sulphured cask in here somewhere. Can't be anything else. Quite overpowering if you ask me. Processed honey. Sugarcane juice. Sweet heather. Love hearts. They all try but the sulphur is a bit much.

Very light. Uninteresting. Bitter. That sulphur again. Quite spirity and raw. Tries to be sweet. Can't. What a waste of time.

The second whisky to be brought out was an 8 year old single grain Girvan. One of the comments left on my Twitter feed after I posted this picture was @WhiskyCliff saying the only reason Girvan existed was to remind us how good single malt really is.

I must admit I laughed a little at that.

Distilled in 2006 and bottled in 2014 (see I told you it was 8 years old) it's not as bad as the comment that was made but let's just say I'm not rushing out to get t-shirts with printed on them.

ex-Bourbon barrels have given this a sweet vanilla essence. Faint nectarines. Neutral greens. Jolly Green Giant peas. Mild fennel. It's not as bad as the previous one. Still no sparks, though.

Right then. Back into previous territory. Bitter. Quite savoury. Coconut. Vanilla. Hint of oak. Nope. No thank you.

Ah, what do we have here? A closed distillery. And my first Caperdonich.

Striking color on this one. The sherry seems to have done it's job. And twenty years old on top of that. Here's hoping.

Nice oak. Maybe a tad tired but this is not the time to start being cynical. Lindt 70%. Cinnamon. Burnt caramel on creme brûlée. Not as good as the nose (thanks to the oak) but quite drinkable. Let's order another dram.

I'm a fan of Arran. Not it's number #1 fan, mind you. More a fan. So I was quite happy to finish off the evening with something that I kind of trusted.

But as Mufasa will tell you trust is a dangerous thing.

A seventeen year old bottled in 2014, matured in ex-Marsala casks and paired with my chocolate pistachio dessert. Bad idea.

Something is definitely off here. Not off but off. I don't like it. Caramel. Black peppercorns. Slightly spent oak. Not working for me.

Bit of a disastrous evening if you ask me. The food made up for it, though.

My favourite part of the evening was when one of the serving staff insisted that Caperdonich was an Islay whisky. I merely nodded and smiled. Because, like most of the whiskies tasted that evening, what was the point?

END_OF_DOCUMENT_TOKEN_TO_BE_REPLACED 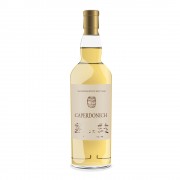 END_OF_DOCUMENT_TOKEN_TO_BE_REPLACED

@MaltActivist, thank you for your very entertaining, honest, and informative review. As is usual these days, your attractive photographs make the beverages come to life.

Having a lot of whisky experience makes it very difficult for one to be fooled by hype, promotion, and blathering on about tradition. It's what's in the glass that matters.

At least you got some good food that night.

@Victor sometimes I feel it's tough being a cynic. Seldom enjoying your favorite vice without casting a critical eye on everything. Oh well.

@Robert99 Thank you for your kind words. You're right about good bottles. Though with some independents I prefer a certain style of bottling. The Cask Strength series from G&M, the Single Cask & Authentic Collection from Cadenheads and of course pretty much everything from SMWS works for me.