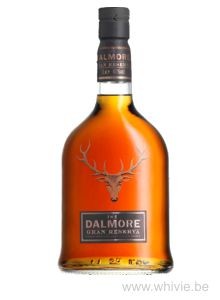 Years ago Dalmore launched the Cigar Malt, but replaced that around 2009 with this Gran Reserva. By now, that is also discontinued, only to be replaced again by the new Cigar Malt Reserve. Although fans tell me it does not really showcase the same quality as the predecessor. Well, let me try this Gran Reserva, bottled in 2016.

The first smell I experience is malted barley, joined by some freshly sawed wood. The sherry influence on the nose is quite limited. Some oranges and cloves, brown bread and almond shavings. Unfortunately I have to admit that I find this nose underwhelming.

The body is fine, nicely oily. On the palate I get some more sherry in the guise of raisin bread, vanilla, orange marmalade and purple candy. Hint of chocolate, hint of oak. This is much better than the nose, but still far from… Gran.

In the rather short finish the raisins and purple candy lingers. Even turns a bit soapy on lavender.

They say this goes well with a cigar, but I do not smoke cigars. This is mediocre at best. Thx, Pat.

END_OF_DOCUMENT_TOKEN_TO_BE_REPLACED 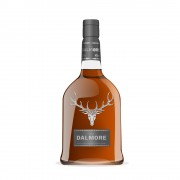 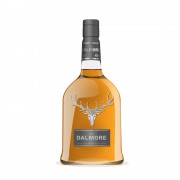 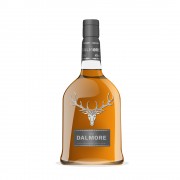 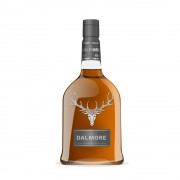