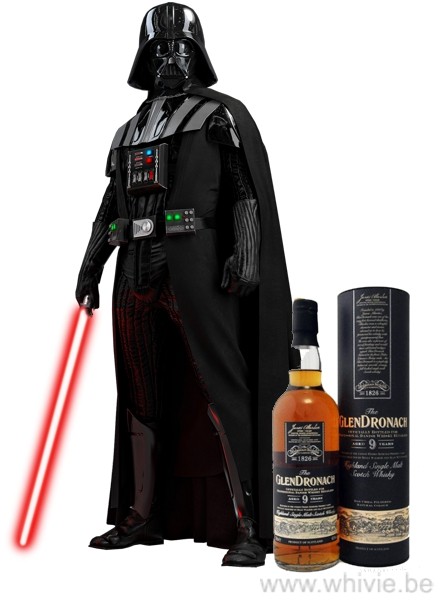 I took part in a veritable Star Wars tasting at a friend’s place in January 2017. Next to an Imperial and two of my own Save Lars bottlings, three beautiful GlenDronach were opened. Those were released for the Danish market: a 9 Year Old with black label, a 12 Year Old with green label and a 10 Year Old with blue label. Don’t ask me who came up with the idea, but they were all three given a Star Wars related nickname. The black became Darth Vader, the green Yoda and the blue Luke Skywalker. I was lucky enough to take home a sample of all three to try them again in my Death Star… errr, study! Let’s start with the Dark Lord of the Sith, released in 2014.

The nose is very candied. Dried apricots, sultanas, lemon peel, roasted nuts, candied sugar, milk chocolate with praline filling, lovely notes of oak in the guise of ginger and black pepper and a hint of gravel – you know, the little stones in the driveway in full summer? That’s what it reminds me of. Very nice and inviting, but not as sweet as I would have thought.

The arrival is fine. Honeysweet, creamy and piquant. The fruit of the nose returns, upholstered with sweet berries, fresh fig and some mildly burnt sugar, supported by a feisty spiciness. Think pepper, nutmeg and ginger. Again, very nice.

The finish is wonderfully long, but the sweetness immediately has to back down in favor of the spices. It leaves the mouth parched.

Grand GlenDronach that seems older than it really is, but not as sweet as I would have like. This is a PX cask after all, no? Used to be around 60 EUR, today it goes five times that! Ouch. Thanks, Sven.

END_OF_DOCUMENT_TOKEN_TO_BE_REPLACED 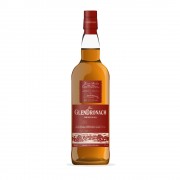 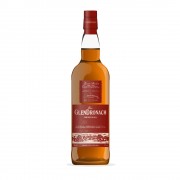 END_OF_DOCUMENT_TOKEN_TO_BE_REPLACED

The force is strong with this one.