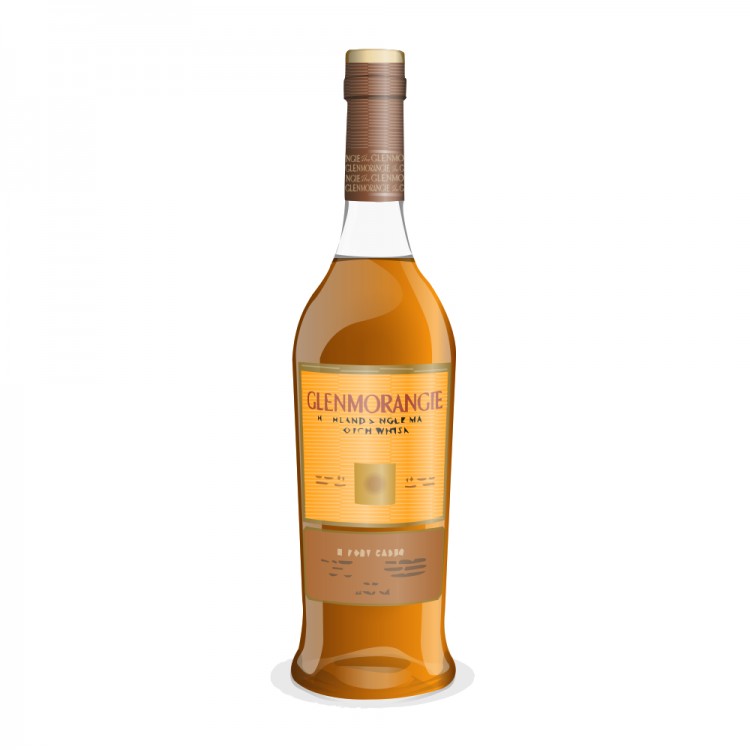 The Glenmorangie 10 is the top selling single malt in Scotland. It has long been a staple in the industry, and is the backbone of the Glenmorangie offerings. It has been well received by many as an accessible and easy to enjoy spirit. I recently went to a Glenmorangie Tasting Seminar, and they kept pounding the fact home that it is the brand the Scots drink the most. (that and the fact that they claim to have the world’s tallest stills…roughly the height of a giraffe!)

The 10 was one of the first bottles I ever received as a gift, and it came with two glasses to boot as part of a set. One of the primary reasons I gravitated towards this Scotch originally was the reasonable price point, and the fact that it is fairly well-known and has a good reputation.

I will have to create a separate post about the Glenmorangie tasting in the future, as it was a great time. We sampled a solid amount of the range, including the Artien and others (7 in total). The Brand Ambassador went through a Power Point presentation, and we enjoyed some nice selections.

Color: Pale straw Body: Medium bodied Nose: Fruits, specifically lemons, Oak, with a tiny bit of vanilla. Not too deep and complex though. Palate: Vanilla comes out more, like vanilla ice cream. A little spicy and sweet, with some floral notes. Finish: Fairly quick, a little spicy and warm.

My notes from the bottle I had over a year ago were a bit harsh, and I think I can bump the rating up a little. However, having this at the tasting up against the likes of the Glenmorangie SIGNET and the 18, this one really faded into the background. I would consider it a solid all around whisky, but a little forgettable.

END_OF_DOCUMENT_TOKEN_TO_BE_REPLACED 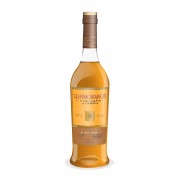 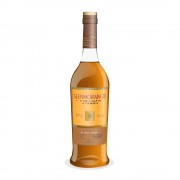 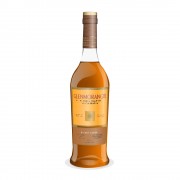 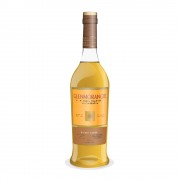