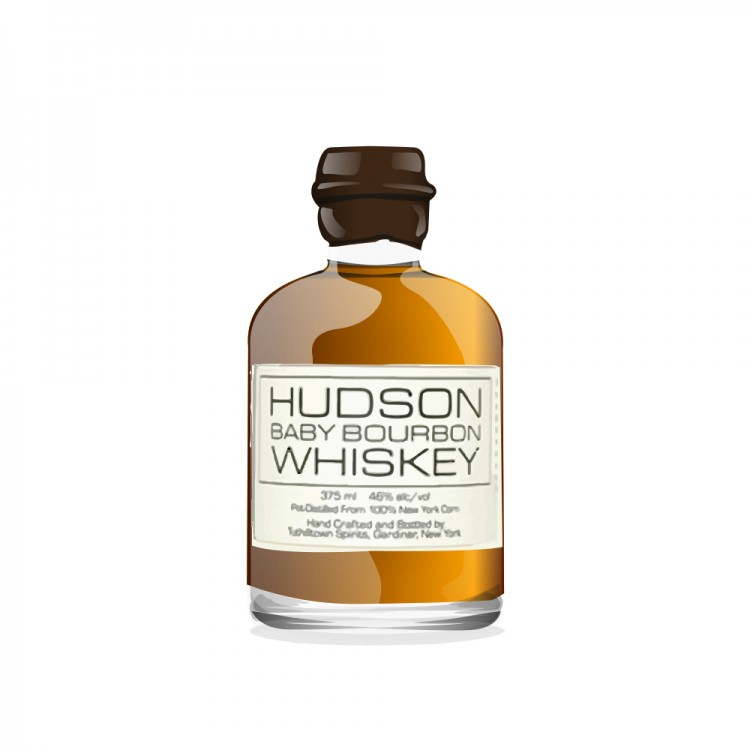 Firstly- Baby bourbon is a pretty clever twist on the way this bourbon is produced. 3-4 months spent in a tiny American oak cask of just 2 gallons! Considering its made with 100% New York corn its no wonder the casks (and bottles) are so small! According to the distillers notes it is treated to local music as it matures! My Nan says she speaks to her flowers too and they've always looked pretty spectacular so maybe there's something to it.... :-P

Nose I'm actually rather impressed with this corn whiskey... obviously there's corn. But there's a lot more to this 'little' whiskey. A whole load of vanilla, freshly cut mint and very sweet sultana.

Palate Ok ... The alcohol is upfront here but after that... Popcorn... like a sweet and salty butter mix? Marzipan frosting, ginger and almonds ... A strange rye spice rounds off a very pleasant if not overwhelming palate. Very thick for such a young whiskey though.

Finish Its short but quite pleasant. Strong alcohol and caramel fading quickly.

In conclusion, this dram is very bourbon... although it kind of shouldn't be considering its 100% corn mash bill. The rye note in the palate is welcome if not (again) rather strange. This bottle isn't normally cheap though I received it for free with an order made from a semi-local off licence- £30ish for a 35cl bottle. But honesty I think it's worth the money. Its weird but kinda wonderful and I would definitely recommend it to anyone looking for something a little different.

END_OF_DOCUMENT_TOKEN_TO_BE_REPLACED 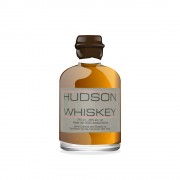 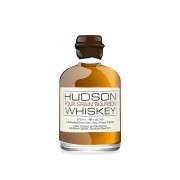 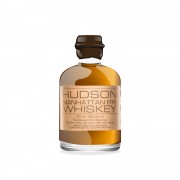 END_OF_DOCUMENT_TOKEN_TO_BE_REPLACED

Nice review, I think tuthilltown spirits is the first American craft whisky I tasted many years ago during a trip to NYC. I remember liking their four grain and baby bourbon quite a bit, the others I had tried (the single malt) not so much. I haven't tried their products in some time, might be worth keeping an eye out for.

@cricklewood If I'd have known I would have paid them a visit last time I was there! I've really enjoyed this bottle. It's nothing spectacular but it's got character in spades and really offers something a little different in a cabinet. Shame mines all but empty now!