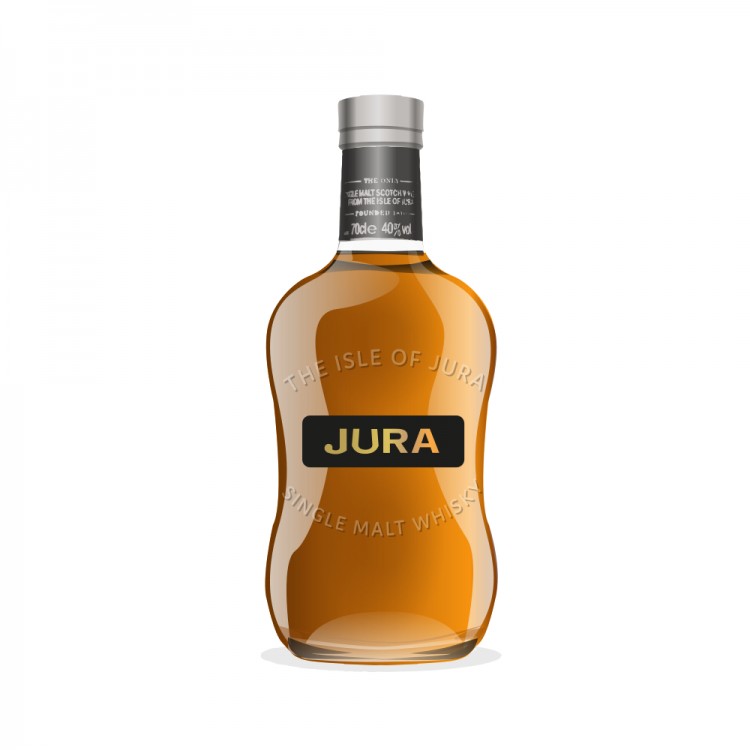 Colour: for what is worth this dram shows a beautiful golden colour, but I think it's at least partly due to our friend E150.

Nose: this whisky welcomes you with one of the most nice noses I've met: it's crisp, very expressive with earthy moss, salty water and beautiful coastal notes, plus something like stale beer. And peat obviously.

Taste: it's here that the double nature of this whisky has struck me most. It starts with those beautiful earthy and mossy peaty notes, edged by coastal undertones and built on a solid layer of malty sweetness and something that reminds me of pop corn. Again stale beer. Unusual and very very good. But. But at this point something unexpected happens and you feel that the whisky has lost his way on a coffeish path that it's not completely unpleasant but not very coherent with all the rest in my opinion, probably due to its young age. Nonetheless, it remains a pretty nice taste(as far as the score is concerned, for me it's 24 at the beginning and 18 for how it ends, 21 on the whole).

Finish: again, it shows a little harshness coming from the young age and not too long, on the same notes described above.

Overall: it seems like the master blender left his place half work, and it's a shame since this shows great potential, but it remains a pretty good dram, and an enjoyable one.

END_OF_DOCUMENT_TOKEN_TO_BE_REPLACED 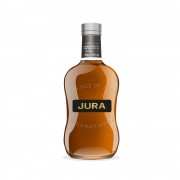 Isle of Jura Superstition Very superstitious.. writings on the wall 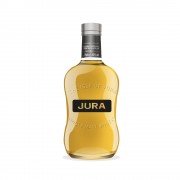 END_OF_DOCUMENT_TOKEN_TO_BE_REPLACED

err, most nice is of course "nicest"...stupid rush!

Interesting review Luca, i love the detail you've given on the taste and how it changes as you sample it. I really enjoyed this Jura, but i have noticed that a few tend to give it lower marks in their reviews.

thank you Alan! I'm finishing my bottle, which means that I liked it too, but it seems to me that adding some older cask in the vatting and bottling it at 46% would have given us a cracker and I would have gladly paid for that...but I'm not a master blender, so let's enjoy it and hope for even better batches :)

I've just reached the end of this bottle, and as such was compelled to jot down my own perceptions. I'm new to this site, and new to whisky, and will shortly put up my own review. However, I agree with this opinion quite a lot. The whisky seems to lack clear definition in flavour, but not in a bad way, it keeps you sniffing and searching for definitive flavours to characterize it. To me, it has a distinctively nutty quality (but no nut I can place a finger on). There's earthy-peat here, but no smoke (in my bottle at least, I did get some from a friend's). For all the interest that the confusion gives here, I would expect more from a more expensive bottle. For me, its an excellent general supping drink, but it doesn't stand up to the higher end whiskys I've bought. Still, for the price you can't go wrong, and it is interesting...