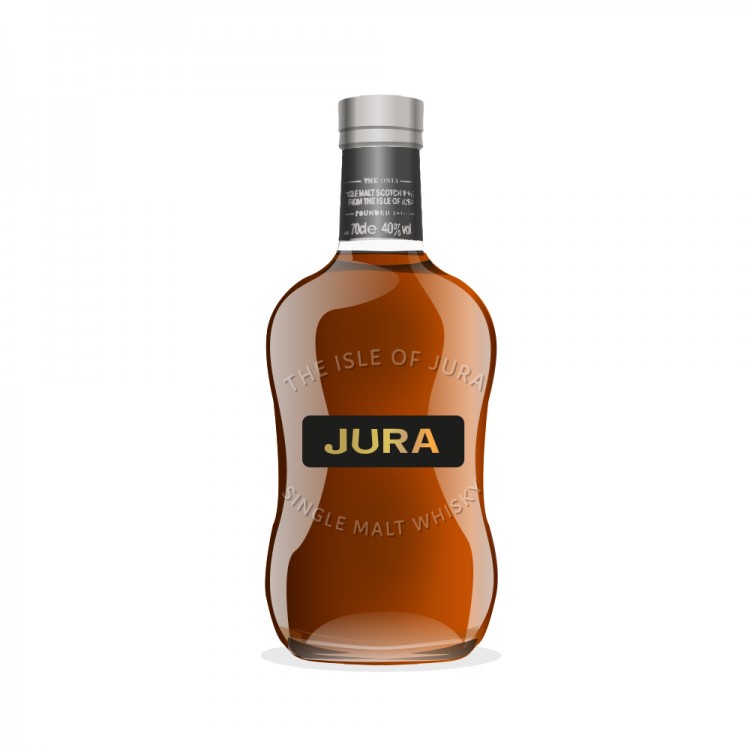 Sampled neat, after caesar salad and balsamic chicken poutine and lager as well as white wine.

Nose: Very sharp smell to the dram. Strongest smell I got was a crisp oak, but there was a very small "something" near the end that I noticed each time I went in for more. At first it smelled of cinnamon, by the next smell it was pepper, then it was honey. It was very faint but it smelled delicious. At first I was frustrated that I couldn't put a name on it, but in time I noticed that I was really smelling it, and appreciated the way it made me enjoy each sniff on it's own merit. I don't think I've ever spent nearly as much time smelling a whisky as with this one!

Taste: Again, a smoky oak throughout. Based on the way it smelled I was a little worried that the alcohol would have been too strong but that wasn't the case. That smell I couldn't put my finger on was there too, and it was equally puzzling on the tongue as it was on the nose. Just like smelling it, each mouthful was subtly different, and I enjoyed each for it's own reasons.

Finish: The flavours peaked very soon. Normally I think this would be a bad thing, but in this case it was a just a case of front-loading the flavour rather than being deficient. After that it tapered off very consistently and evenly, and just long enough to give you time to contemplate the flavours. It was a very warm finish.

All in all, this was a very enjoyable whisky. The bottle was very stylish (for what that's worth), the colour was very pleasing, the nose and the flavours strong enough to be worthy of a Island, and all a price range that was far from excessive. I have to say I'll be having more of this when available, either buying a bottle or ordering it when available. There is, after all, that one mystery flavour that I have to identify...

END_OF_DOCUMENT_TOKEN_TO_BE_REPLACED 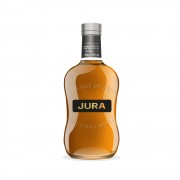 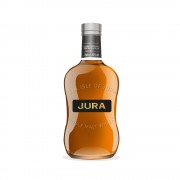 END_OF_DOCUMENT_TOKEN_TO_BE_REPLACED

Perhaps that unknown taste was the e150a coloring that is used in Jura whisky.