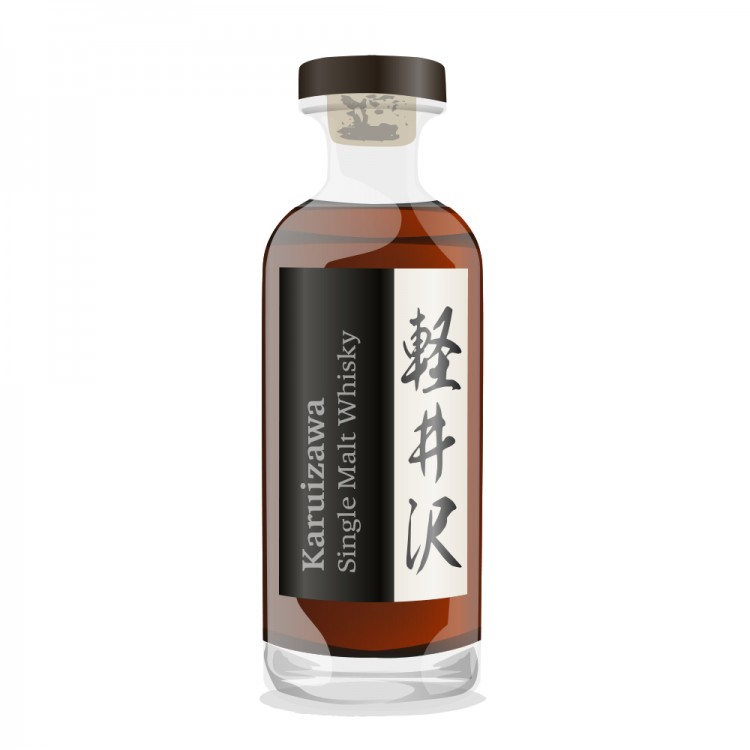 Karuizawa distillery was established in 1955 by the Mercian Wine Company. Mercian owned a former vineyard and decided to convert this into a small traditional distillery. Apparently the location at Karuizawa was chosen due to offering the closest climatic conditions to the Highlands of Scotland, even though the summers are much hotter and the winters much colder at their peaks than in Scotland. Production started in 1956. In the beginning most of the whisky produced was put into simple blends that were cheap and popular, and the first single malt was released only in 1976. Mercian stopped distilling at Karuizawa in 2001 and in 2007 sold the distillery to the Kirin Brewery Company. Unfortunately, Kirin never showed much interest in investing in the brand and shut the distillery down in 2011. In the same year the entire remaining inventory of the Karuizawa distillery was bought by Number One Drinks and moved to Ichiro Akuto’s Chichibu distillery. This is the third ‘Asama’ bottling, a vatting of casks from the distillery’s final vintages of 1999 and 2000 after having been married for a period of over 12 months. It was released in September 2013.

The nose has light flavours of rubber, orange peel, liquorice, and touches of apricot – all in all rather bland. I was willing to give it time and also experimented with water, alas to no effect.

The palate is medium-bodied and lightly peppery. Apricots and pears appear but ever so lightly. Towards the end the whole gets more and more oaky, followed by a strange metallic element.

The finish is peppery and rubbery (in an awkward way), and ends in a distinct metallic aftertaste that is rather unpleasant.

I am afraid that I would consider this a Karuizawa bottling not to be recommended. A bland nose, followed by a reasonably decent palate, but culminating in an unpleasant finish – this is not what you would want to spend your money on.

END_OF_DOCUMENT_TOKEN_TO_BE_REPLACED 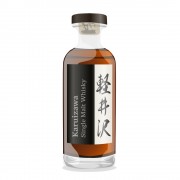 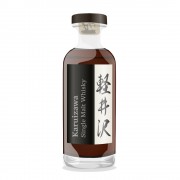 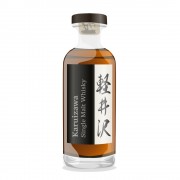