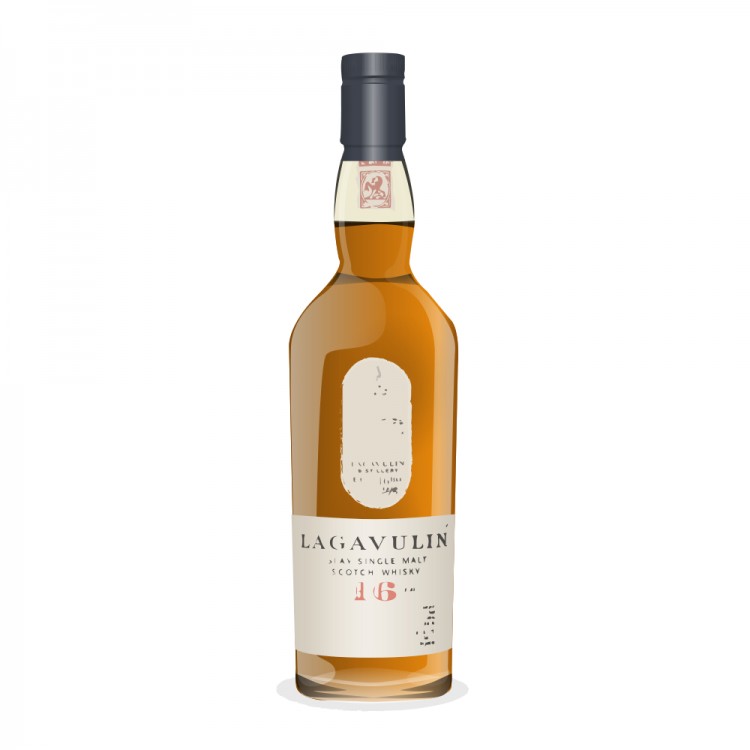 The reviewed bottle was purchased and first opened in early 2011, 2 1/2 years ago. The bottle is currently half full. As I write this Lagavulin 16 yo is the most widely owned bottle among the currently 8600 members of Connosr.

As I have found with other whiskies with high phenol or high alcohol content, this whisky has not deteriourated very much over time.

Nose: very pleasant soft and strong peat/earth flavours; a little soft fruit, grape and apple, a little salt. As delicious 30 months later as it was when the bottle was opened, though the smoke which was present at first bottle open did mostly exit the nose within the first few weeks after the bottle was opened

Taste: the translation to the palate features flavours which seem weaker than what the nose would lead you to expect. The flavours are a little blurred, and do not have the vividness which you may have hoped for. The flavours are also a little limp, mild, and innocuous. This is not bad, not at all...but it does not make much of an impression

Finish: the peaty flavours just do a sweet fade-out in the mouth, once again innocuous, but unimpressive

Balance: this is not a bad whisky, far from it. It tastes just a bit non-descript, and a good bit like some the lesser Caol Ilas and Bowmores, with moderate peat, with nothing much else going on, and without distinguishing pizazz of any sort. I titled this review Echoes of a Glorious Past, because before I bought this bottle I had sampled from other bottles of Lagavulin 16 which were fantastic impressive whiskies, with sharp beautiful flavours which left an impression. I know that Lagavulin and Diageo can do a lot better than this. Those other Lagavulin 16s I have had would easily have scored 92-95 points from me. Personally, I will wait to buy another bottle of Lagavulin 16 until that time when all the word on the street is that those vivid taste profiles have returned. In the meantime, the Cask Strengh Lagavulin 12 yo is usually very much worth your while. The flavours are much better in that one

END_OF_DOCUMENT_TOKEN_TO_BE_REPLACED 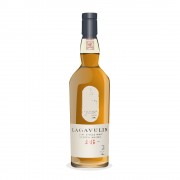 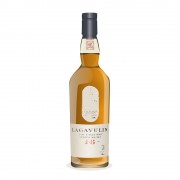 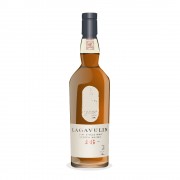 END_OF_DOCUMENT_TOKEN_TO_BE_REPLACED

@Victor - My latest 750ml bottle of Laga 16 was also a letdown. I've gone through two Diageo Classic Malts gift packs in recent months (with three 200ml bottles of Laga 16, Talisker 10, and Cragganmore 12), and the Lagas in those were superb. (The Taliskers were also better than what's in my 750ml bottle.) They're either using better batches for the gift packs, or the smaller bottles preserve the flavors better.

@WhiskyBee, for the producer to use the better product to bait the purchase of the larger, more lacklustre bottles would be a truly cynical thing to do. Let's hope that that is not the case, and that the future will see better large bottles.

As for the smaller bottles preserving the flavours better, those are some crappy corks I've seen on my Diageo 200 ml bottles, much worse than the corks on the 750 ml and 700 ml bottles.

True, the corks are crappy. I learned early on to wrap some electrical tape around the top of the bottle if the cork was broken or ill-fitting, and I did this with the 200ml bottles. Those I didn't finish in one sitting, that is.