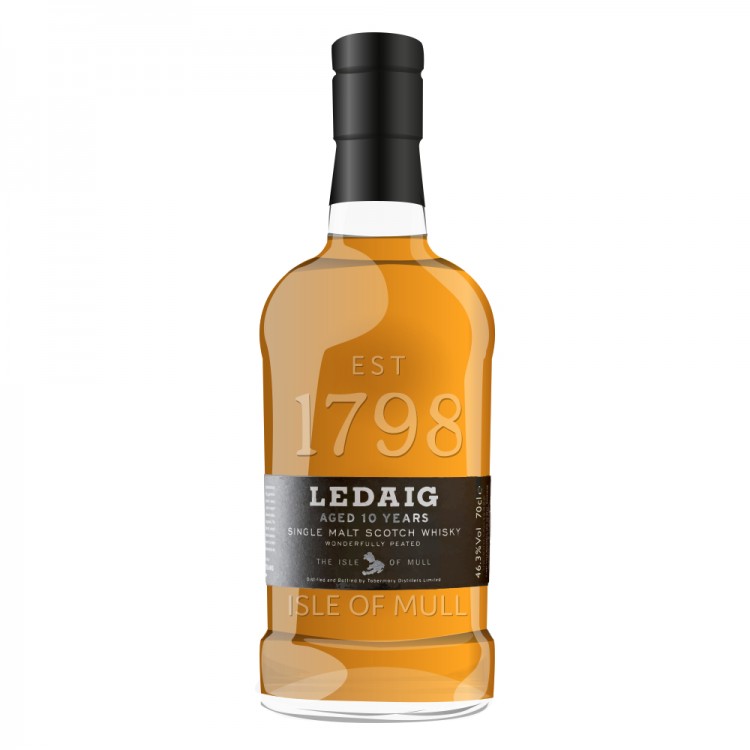 I've always been a bit of a Ledaig fan boy and have usually loved what I've had, especially the Amontillado cask one ... wowzers! The 18 was OK but I think bourbon (or a certain type of sherry ;) generally works best here.

So here is a bottle of the 10 OB. It has been open a good few months with little gone from the bottle as it had a rather off-putting note when I first opened it. Turned out the cork was bad so I aired it and changed the cork a couple of months back and here we are.

Nose - creosote, a big, fat whiff of it. In fact, it's like sniffing a freshly creosoted barn on a dairy farm. Vanilla, cream and some mild anise lie underneath.

Taste - quite a sweet arrival with lemon drops and vanilla then the farmy peat and creosote start to dominate the palate. Some very mild spices at the back.

Finish - Med. Becomes quite bitter with the tannins and I sense some tired oak in the mix. Some lemon oil and more creosote hang in there for a while.

Well, time, and a new cork, have certainly helped but this is a bit of a disappointment from my last bottle (c2016). There's much less of the anise and liquorice notes and the bitterness on the finish is a bit off-putting, frankly. Not bad, by any means, and I do like the creosote/farmy notes, but I can't help feeling a bit let down. Possibly (hopefully!) just a bad batch. Also worth noting that the colour of this bottle is very, er, orangey! So perhaps a bit heavy on the caramel ...

END_OF_DOCUMENT_TOKEN_TO_BE_REPLACED 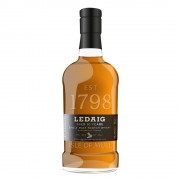 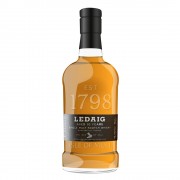 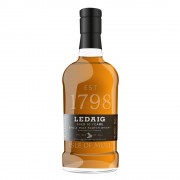 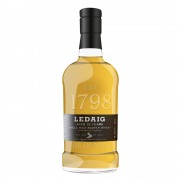 END_OF_DOCUMENT_TOKEN_TO_BE_REPLACED

@RianC thank you for your review. No one ever seems to call Ledaig 10 "boring". It makes an impression. Bottlings of it seem to go all over the place. But not "boring".

I've never owned my own bottle of Ledaig 10 but I do like it. It would be, like many whiskies are for me, a whisky with its own special niche. The mood for me for Ledaig 10 would be very similar as would be the mood for a hot-to-trot mezcal. Umami...out the wazoo. With a little smoke.

@Victor - ha, yes this is certainly in the 'wazoo' camp! I've had better Ledaigs, for sure, but it's one I'll always come back to. I regret not picking up some younger IB's a few years back when I had the chance, they've gone a bit pricey now,but I think that's when it's at It's best - young, hot and wild!