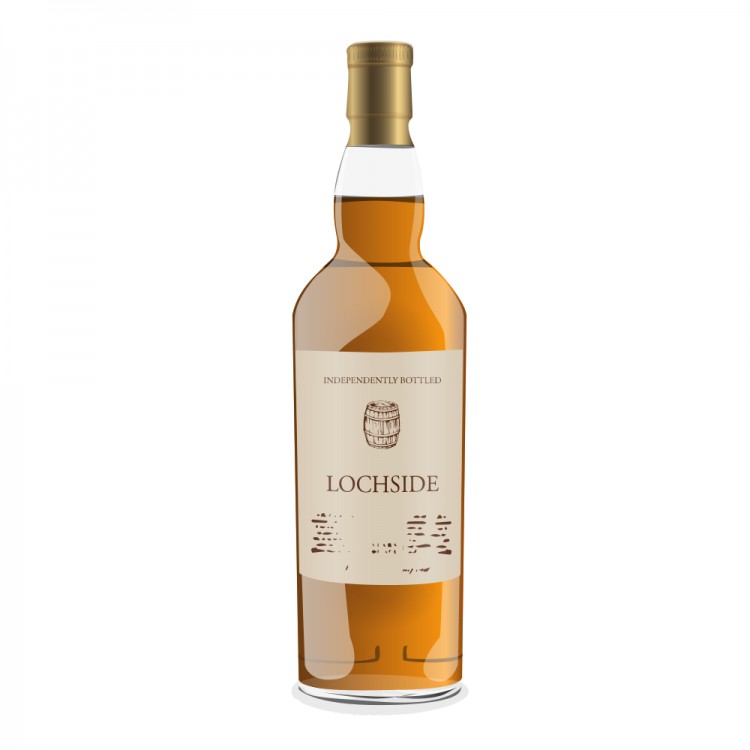 Lochside wasn’t only the greatest distillery that ever was and will be, it is also one of the most interesting. In 1957 during its conversion from brewery to distillery, the owners decided that their plant should be capable of creating its own blended whisky. So they installed a 20m high column still for the production of single grain whisky that ran for just 16years until the new management in 1973 believed it to be wiser to concentrate on the production of single malt and leave the grain whisky up to the upgraded molochs of the industry. Lochside was thus one of the few Scottish distilleries capable of producing a single blend whisky (a denomination now banned by the SWA).

Lochside single malt is well known and beloved by all, as it survived well into the 90’s. The produce of its column stills is still somewhat of a mystery to many others, as it was to me until the good folks of Cooper’s Choice put a few bottles of 48yo single grain from this highland beauty on the market. 48yo? something doesn’t add up! As you may already have noticed it was distilled in 1964, and bottled in 2015. It should be 51, not 48 years old! Presumably Cooper’s Choice decided to shelve the whisky for a few years in some sort of container or even bottled it a few years back to prevent it from dropping below the critical 40% ABV line.

Nose: layered complexity:… banana chocolate and wood shavings on top, a sublevel of vanilla with a trickle of sherry, and the aroma of raisins at the base.

Mouth: a caramelised delicacy… a light and oily body, a palate with maraschino sherries on a cinnamon roast coffee, toffee, orange peel, amaretto and black pepper.

Finish: slightly drying with a cinnamon edge and notes of black balsam.

Verdict: otherworldly on the nose, what an incredible combination. The palate in two words: fragile and majestic. Maybe the finish didn’t provide a grand finale, but it was a decent ending to a fantastic dram. One of the best whiskies, I’ve had this year and by far the best single grain so far. Lochside is there anything you didn’t excel at?

END_OF_DOCUMENT_TOKEN_TO_BE_REPLACED 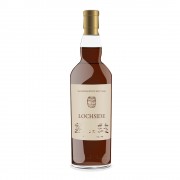 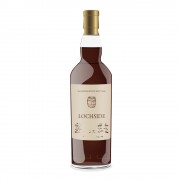 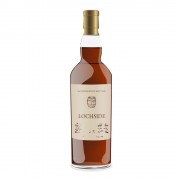 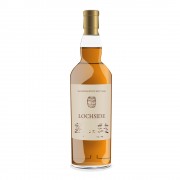 END_OF_DOCUMENT_TOKEN_TO_BE_REPLACED

What a lively and informative review, @Pandemonium! There is indeed many a gem to be found among older Lochside bottlings. It looks not very likely that I will be able to try this one, though. A shame really, as your review made me want to taste it quite badly.