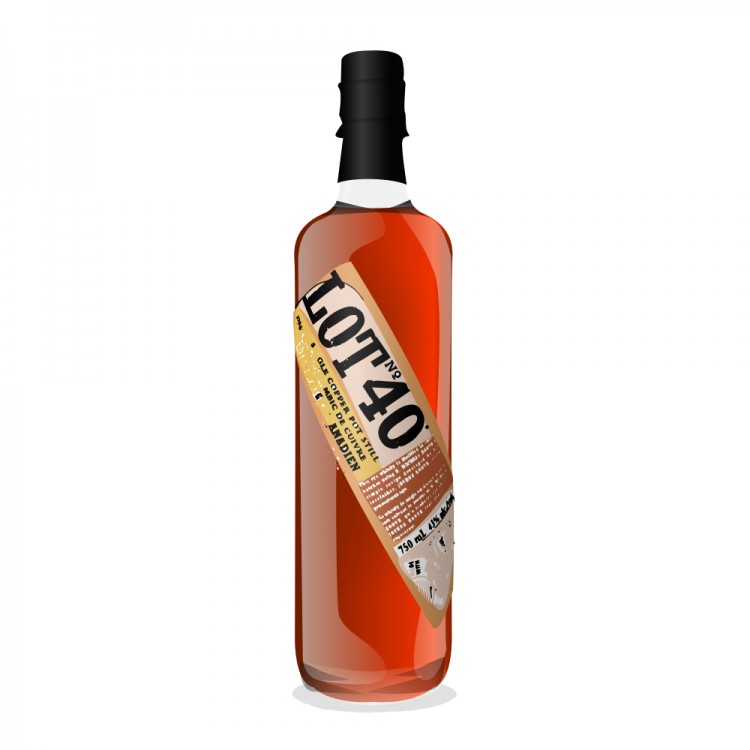 Lot 40 Cask Strength has generated plenty of interest and enthusiasm since the first release, a 12 year old in 2017. I liked 2018's 11 year version even more but both were fantastic pours. The 2019 release (I know I'm late to the party) received mixed reviews. I'm not sure if it was the lack of an age statement or the use of French Oak casks, but it wasn't quite as widely acclaimed as the first two. I first tasted it at @Nozinan 's place from @fiddich1980 's bottle. I feel like we all had mixed feelings about it then, but I know I enjoyed it more than Mr. Fiddich did. Let's see what it's all about. 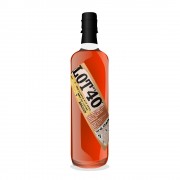 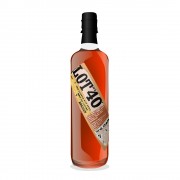 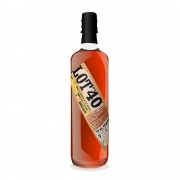 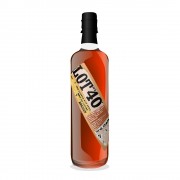 END_OF_DOCUMENT_TOKEN_TO_BE_REPLACED

I'm still not a fan of this Lot 40 CS edition. It maybe a personal culinary bias. Don't get me wrong, I love star anise flavour when treated and stewed overtime in a braised short rib or roasted in the cavity of a hanging Chinese roast duck. I just don't like it in its raw form. I suspect that the French Oak is on the green side and in combination with the NAS Lot 40, created a raw tannic floral perfume in combination with the sharp raw bitter star anise flavour. My opinion of Lot 40 CS 3rd remains, unbalanced - "the not so good part of Chinese Roast Duck."