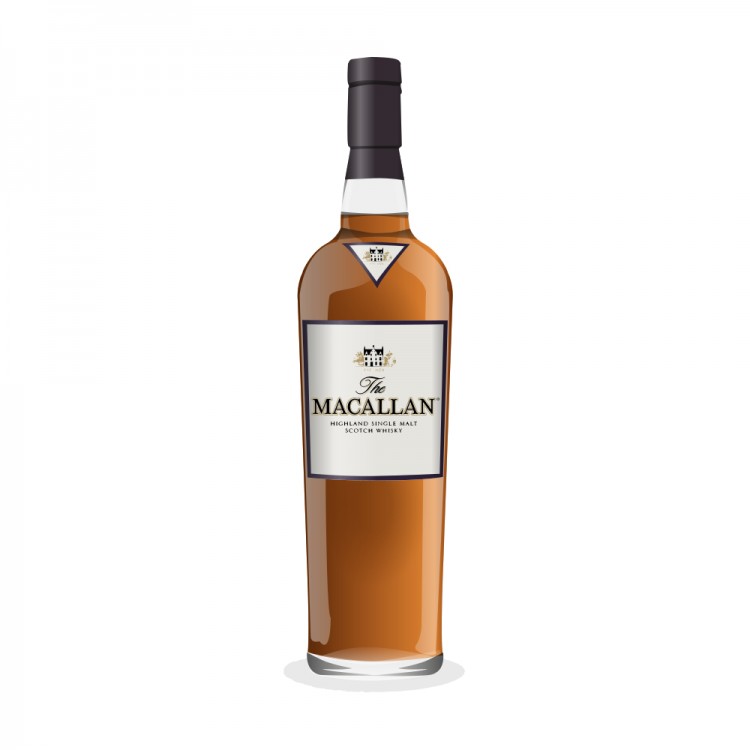 About a month ago I did a comparison between Lombard’s 14 year old Macallan, and the distillery’s own bottling, “Select Oak”, from their 1824 collection. Well, this morning I have a few minutes to do yet another Macallan, also from the 1824 Collection, called “Whisky Maker’s Edition” (thanks to Ross Allen for providing this!)

This particular expression, according to the distillery, has been individually crafted by Whisky Maker Bob Dalgarno, using a mix of sherry and bourbon casks, and bottled at the higher 42.8% ABV (which is “how Bob likes to savour his Macallan”).

The colour is dark gold with amber highlights. On the nose, you get an immediate hit of barley sugar, caramel and vanilla, ginger and cinnamon. It’s very fruity. A lovely nose, not as sherried as you might expect. A drop of water opens it up nicely.

The palate, however, disappoints. There is more sherry here but it is sulfurous. Darker dried fruits, cinnamon and cloves. Water tames the sulfurous elements but unfortunately not enough.

On the finish, a bit chalky, and much more spice than on the nose or palate. But on the death, there is a lot of astringency due to those sulphurs.

There is not as much to this as I had been hoping, and I think this is a flawed Macallan; somehow they got stuck with poor casks. Which is surprising: to take this and call it the “Whisky Maker’s Edition”, immediately calls into question Mr. Dalgarno’s skills (which we know are considerable given the exacting standards of Macallan). If they felt the need to do something with this, why market it as being indicative of “how Bob likes to savour his Macallan”?

If I compare this to the Select Oak (of which I have a final dram left in the bottle!), it pales in comparison (and would certainly pale next to the Lombard’s mentioned above - that was outstanding). The Select Oak has richer dried fruits, and a deeply beautiful sherry element (though still very slightly sulphurous). If this were a family Christmas dinner, the WME would be the drunk eccentric uncle with a lampshade on his head and a whiff of BO, next to the SO’s down-to-earth, hearty and gracious second-cousin.

Note: my comparison between the Lombard's and the Select Oak can be found on MaltBlog (cataclysmofscotch.blogspot.ca), and a slightly longer version of this tasting note on the Whisky Maker's Edition will soon be posted there as well.

END_OF_DOCUMENT_TOKEN_TO_BE_REPLACED 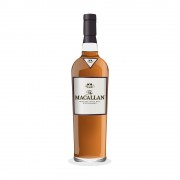