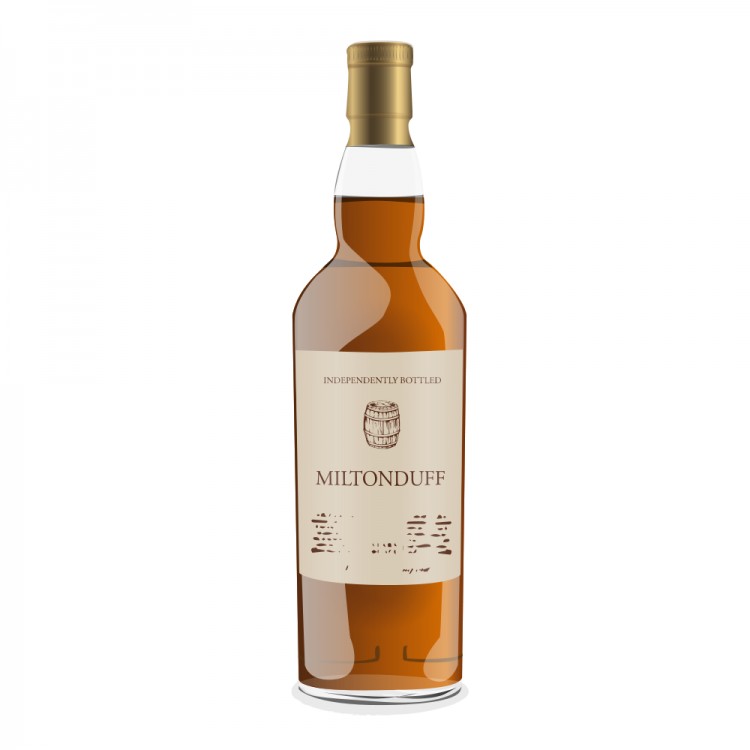 As I write this review we are now just a couple of days removed for Connosr’s very own Whisky and Music festival; Pure. It was quite a weekend and an undoubted success being both very well attended and hugely enjoyable. Myself and Martin Christy headed up the Seventypercent.com Whisky and Chocolate pairing stand over the weekend, aiming to show three beautiful, yet accessible whiskies alongside some equally wonderful chocolate. We poured Compass Box Oak Cross, Balbalir 1989 and this rather lovely Miltonduff from BBR. It goes without saying that the process of selecting this particular bottling from a raft of possible drams was a pleasure and one that was both made possible and only enhanced by the company of Rob Whitehead, BBR spirit guru.

Nose: A little closed at full strength perhaps but showing glimmers of the richness to come; threads of honey, a squeeze of citrus and suggestions of mocha. A splash of water really opens the show and I would argue is a must here; A huge and distinct note of manuka honey with a little rock salt underneath. The honey is backed up by notes of plump, fresh raisins coated in milk chocolate, Demerara sugar/sticky toffee and almond flour. This is a luscious profile, unusual in being so demonstrative. Time draws out some nice notes of date, faint orange preserve and coffee cream.

Taste: The citrus notes only flirted at in the nose come to the fore on delivery (particularly at full strength) but the decadent honey, choc/mocha cream and raisin of the nose soon starts to build. Something faintly metallic and reminiscent of Mortlach, like iron tablets, show itself briefly in the mid palette alongside some butter fudge and chocolate coated orange peel. There isn’t huge width here but the flavours certainly make up for that with sheer depth.

Feel: Rich, coating and luscious; very much in line with the profile itself.

Finish: Orangettes continue into the finish set against some now slightly musky honey , flickers of the iron from earlier and late whispers of wood spice. Quite long and consistently rich.

This is a rather unusual cask and you can imagine my surprise when, upon tasting a sister cask that was much lighter, more delicate and spirit driven than this, I was told that they both came from refill bourbon. Such are the mysteries of whisky. All three bottlings we poured on the stand went down very well indeed and this Miltonduff stole the show for some, it’s a rich, luscious whisky that shows greater maturity than its age would suggest and a wonderfully inviting profile. Cracking cask selection again from BBR. Many thanks go to Rob.

END_OF_DOCUMENT_TOKEN_TO_BE_REPLACED 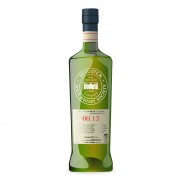 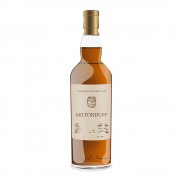 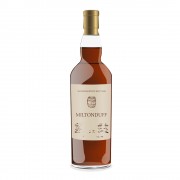 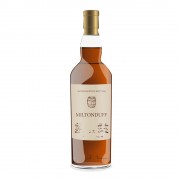 END_OF_DOCUMENT_TOKEN_TO_BE_REPLACED

Fantastic review, and you're right, it certainly stole the show for many of us there, including myself! Once i've opened my bottle (i've been fairly restrained so far) I'll probably do a review myself, but i reckon you've hit the nail on the head with this one.

Thanks man, it was a pleasure to share it with you at the show and I'm pleased it prompted a purchase. It swims so well that the bottle should last a little while at least :-)