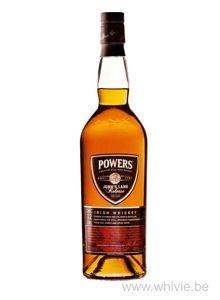 Power’s is an Irish Single Pot Still. This means that the mashbill consists of both malted and unmalted barley. This release is in honor of the John’s Lane Distillery that was operational in Thomas Street in Dublin from 1791 to 1974. Today, nothing is left of the distillery. The production moved to the Old Midleton Distilly in southern Ireland. It matured on both American and Iberia oak.

The nose is very light and fruity on banana, apricots, pineapple and sultanas. Some melon. Loads of caramel and honey and even a whiff of diesel oil (not an off-note). Freshly sawn planks and some wood glue. Mint! Very fresh and nice.

The body is rather weak, but the taste is ok. Sultanas and rum raisins, apricots and oranges and even some kiwi. Add some allspice and a touch of oak for a slight bitterness. Good continuation of the nose. Far from complex, but very tasty.

The finish is surprisingly long. The fruit turns candied, while the spices linger.

One of the better standard bottlings of Irish pot still. Around 55 EUR (although I recently saw it in Germany for less than 40 EUR). It’s worth it.

END_OF_DOCUMENT_TOKEN_TO_BE_REPLACED 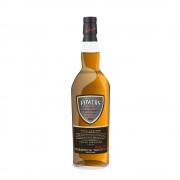 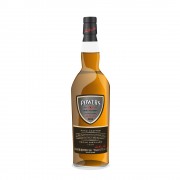 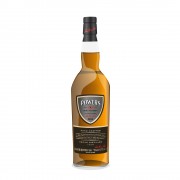 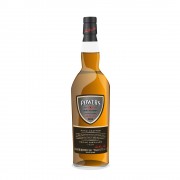