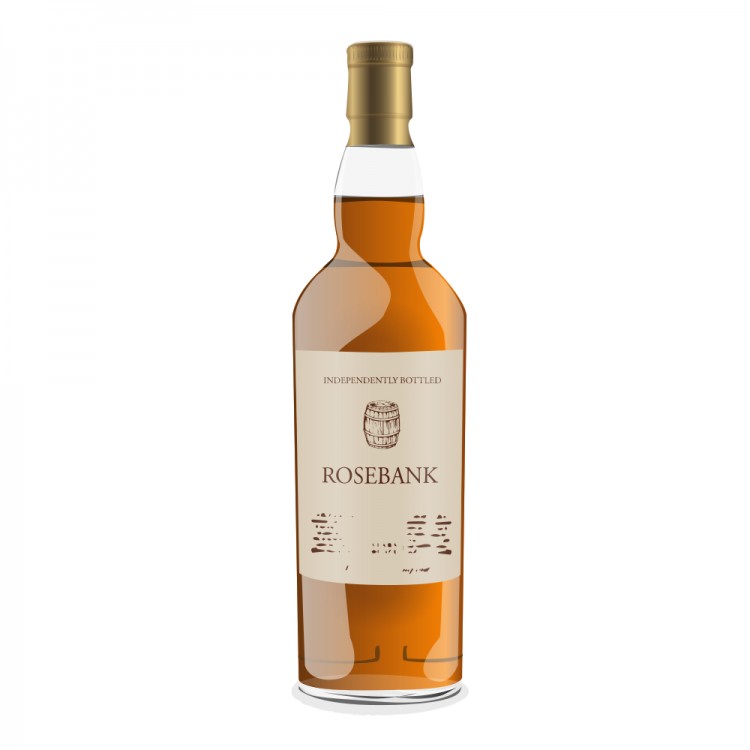 As we all know, Rosebank will never return. The distillery was mothballed in 1993 and all buildings and contents were sold to British Waterways in 2002. In the same year the maltings were demolished, and metal thieves reportedly stole the original stills in 2008. Nowadays, Scottish Canals are looking to redevelop the site into restaurants, office space and leisure and cultural facilities. It seems highly unlikely that a new malt whisky distillery will ever be built on the same site. This particular bottling is a 12-year old original release from the 1980s and was distributed by The Distillers Agency Ltd for their (at the time) sole agent for Switzerland, Jacques Szmulovski.

The nose is quite malty and somewhat austere at the beginning – do I detect sawdust here? After a while fruity flavours develop: first grapefruits and lemons, followed by liquorice and a touch of caramel. Not a spectacular nose but interesting and pleasant enough.

The palate is medium-bodied and rather spicy, astonishingly so given the modest ABV. Then sweet lemon flavours appear, together with notes of grapefruit and plenty of oranges.

The finish is long and warming. At first there are sweet liquorice notes, before the finish becomes drier and drier and almost a tad bitter towards the very end.

It is pretty clear to me that this is a basic, everyday malt from 35 years ago, and I suppose the screw cap should have told me so: This was meant to be drunk and as such is much removed from the fancy, older Rosebank releases that Diageo launched over the past few years. While I was quite fond of the nose, the palate was fairly unimpressive and the finish became way too bitter for me at the end. Still, this is liquid history that one does not come across every day and I am glad to have been able to taste it.

END_OF_DOCUMENT_TOKEN_TO_BE_REPLACED 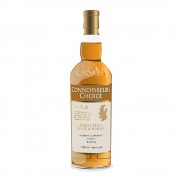 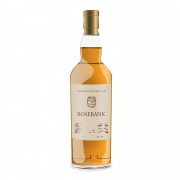 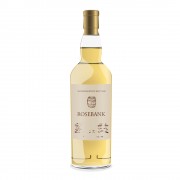 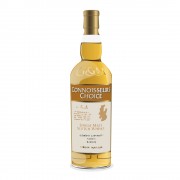 END_OF_DOCUMENT_TOKEN_TO_BE_REPLACED

@Pierre_W, thanks for your nice review and a nice photograph of the bottle.

I see that at even 81 points your rating is 31 points above the average previous score on Connosr for Rosebank 12 yo. It sounds like one to taste from a sample, rather than to buy a bottle.

Connoisseurs nowadays criticise the industry for closing such marvels as Littlemill, Lochside, Rosebank and St.Magdalene. But it is only when you taste the products they released back in the day that you can gain some perspective on why they were shut down in the first place. Their releases ranged from bad to just acceptable. Anyhow, nice read Pierre!

@Victor, @Pandemonium, thanks for your comments, guys. A score of 50 points does not do this whisky justice, but this certainly is no stunner. I do like Rosebank and it actually is one of my favourite single malts, however I have come to appreciate that this assessment was based on the Diageo special releases from the past few years and it was refreshing to get a different perspective on this distillery.