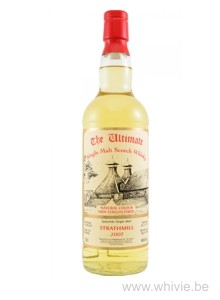 Did you know that Strathmill only got that name in 1994? Before that, she was called Glenisla-Glenlivet named after the Isla river nearby. But two decades ago she was renamed Strathmill in honor of the mill that was built there in 1823. There are hardly any official releases, because the lion’s share of production goes to the blenders with Justerini & Brooks as biggest customer. There is only a 12 Year Old in the Fauna & Flora series and Manager’s Choice and a 15 Year Old Manager’s Dram. And if you collected the Diageo Special Releases in 2014, than you might have come across the 25 Year Old Strathmill from 1988. I, however, try a very young independent Strathmill 2007 from the Dutch company Van Wees in their series ‘The Ultimate’.

The nose is very light, on cashew nuts, freshly cut grass, some apples and stale lager beer. Some vanilla, but absolutely nothing else. What a boring malt indeed!

On the palate I get sweet malt, some freshly sawed wood, apples and vanilla, but little else. On the palate as well, this is quite meagre. A touch spicy (pepper, liquorice), though. Again: boring.

The finish offers nothing more, is rather short and again emphasizes the boring character of this malt.

It is not a surprise that there are hardly any single malt releases. This is a typical packer for blends, nothing more. Only 35 EUR, but still a waste of money. Thanks, Manny.

END_OF_DOCUMENT_TOKEN_TO_BE_REPLACED 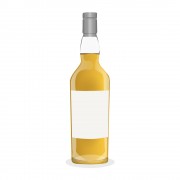 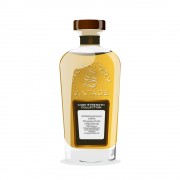 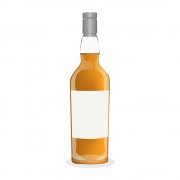 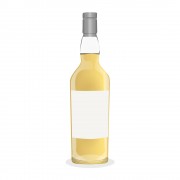