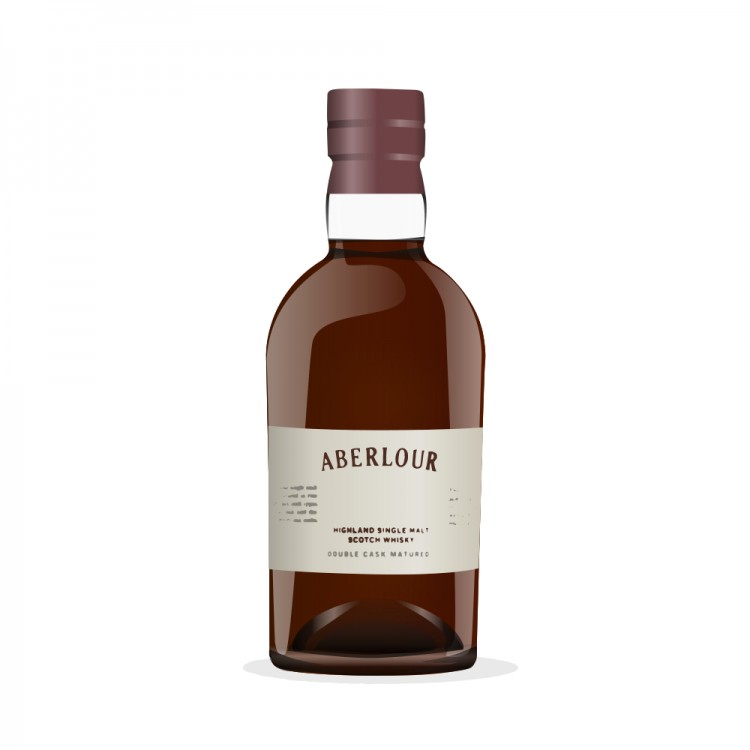 Aberlour has a beautiful visitor center, called the Fleming Rooms. Not only can you taste whisky there, but it’s also the gateway to Warehouse No 1, where you can bottle your own directly from the cask. When my friend Bart visited Aberlour in 2007, he brought back a bottle from sherry cask 8494, filled in 1993. He offered me a sample, that I accepted in gratitude. I’m convinced this is a first fill sherry cask, because it’s very dark indeed.

The nose is very typical and reminds me of the much applauded a’bunadh. A lot of dark fruits à la sultanas, prunes, dades and figs. But also baked banana and new leather. Candid sugar and cough candy. Rather soft, despite the high ABV. A touch of cinnamon, but hardly any other spices to be found. Adding water emphasizes the dark fruit, but also adds a sour lining.

On the palate, it proves to be a sturdy fellow. Very creamy with a full body. Now the ABV manifests itself. Prickling to hot even, but oh so sweet. Black pepper and nutmeg join the cinnamon. The dark fruits are mixed into a wonderful compote. The oak balances the whole beautifully. Adding water makes it more subtle, of course, but also a lot fruitier. A lot better, in my opinion. This one deserves water.

The finish is splendidly long and feisty. Only at the very end does the wood triumph.

I would not be surprised if this was a cask that was judged to be too good to be put in the next batch of a’bunadh. If heavily sherried whisky is your thing, you’ll be very fond of this. Next time I visit Aberlour, I’m getting me one of these… 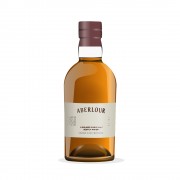 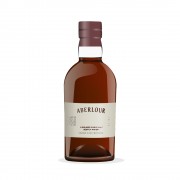 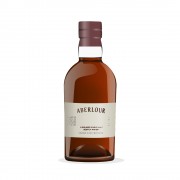 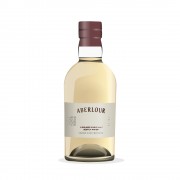 END_OF_DOCUMENT_TOKEN_TO_BE_REPLACED

So, you are telling me this in an effort to get me to travel to Scotland? I am hopelessly lost now, aching to try this sherried wonder only to have my dreams dashed. Oh well. At least I have my A'Bunadh! [which I am sipping now, even as I type this out!]

Hahaha! Well, a'bunadh is a good alternative, trust me. There are quite a few wonderful batches there too. I'm especially fond of batches 8, 19 and 30.