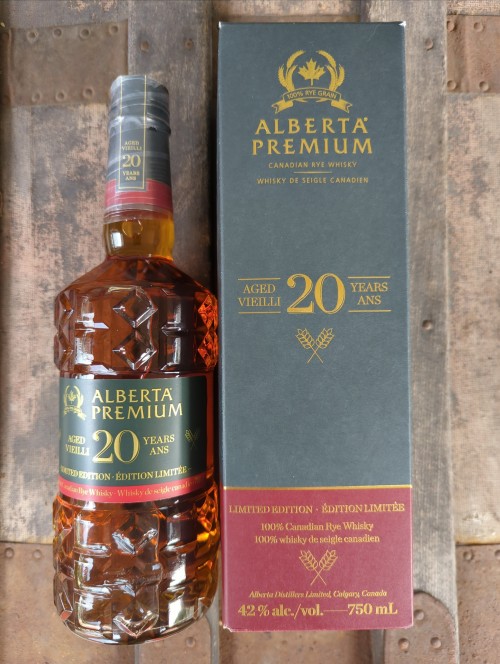 I’m a little late to this party as well (see Nozinan Mini and Sample Series - 79).

When Alberta Distillers introduced us to APCS in 2019, they also released a more expensive 20 year old expression. Many of us who had a chance to taste the old 25 and 30 YO expressions held out a lot of hope for this one. A little disappointing that it was only 42% but the old bottlings were just fine at 40%.

I picked one up fairly early, but did not have a chance to open it. Then I heard from my whisky buddies that this was not what it might have been. I held on to my bottle and received a sample from @fiddich1980, but hesitated to try it. Months stretched to years. I had an opportunity last November to be rid of my unopened bottle, and I took it. Would I regret my decision? Where were FOMO and FORO when I needed them?

Well, at the end of this mid-summer long weekend I had a chance to sit and do a couple of reviews. I decided to tackle a couple of samples of not so popular expressions, and this was one of them.

This expression is reviewed in my usual manner, allowing it to settle in a Glencairn after which I take my nosing and tasting notes, followed by the addition of a few drops of water, waiting, then nosing and tasting.

Floral, I get a hint of indoor swimming pool. Something a little acrid. I’ve heard reports of acetone and exhaust but I do not get it. A hint of vanilla. Not very complex for a 20 YO whisky. Water tones down the floral nature and I get a hint of some baking spices. (20.5/25)

Thin. Bitter. Hint of caramel. Slightly spicy Lots of white pepper. Slight sour note in the development. Not very complex. Water thins it out. Not much different.

Unremarkable. A bit of pepper and that sour note. Water adds a bitter note that is prolonged in the finish. (18/25)

The nose is too light. The palate is too peppery. No change with water.

This is not as bad as I had expected from what I heard from my friends. But it is not at all interesting. It’s not just that it is thin and diluted. I’ve tasted AP25 and AP30, both at 40%, and enjoyed them more.

I’m not sorry I gave away my sealed bottle. And I have no regrets on not stocking up. The 2019 APCS is much, much better and it cost less, and I’m glad I have a couple of those in the bunker.

I believe that my sample came from the same bottle reviewed by @odysseusunbound. He was not very generous with his opinion at all. His review can be found here:

I purchesed 2 bottles opened one immediately and took the other back (immediately) as I realized no amount of oxidation was going to save this.

Now it is time for Suntory/ADL to start releasing the aged good stuff they send to Cooper Spirits (Lock Stock & Barrel) in Canada as the LS&B sits on shelves in the US.

My “not so generous” review was from my bottle. Did I provide your reviewed sample or was it @fiddich1980 ?

@OdysseusUnbound It was your sample recently received that I reviewed. My database tells me I have a sample from @fiddich1980 but I cannot locate it at this time.

@Nozinan The AP20 sample from me may have been a single cask Kavalan Oloroso Solist or a FourSquare Rum.

@Astroke, I persevered and drank the bottle down to half before posting my review. I scored it 80/100.

I buried one as part of a multi-bottle trade for a bottle of Macallan Cask Strength sherry cask. I gave up six bottles for the Mac CS. I had multiples of the trade bait. 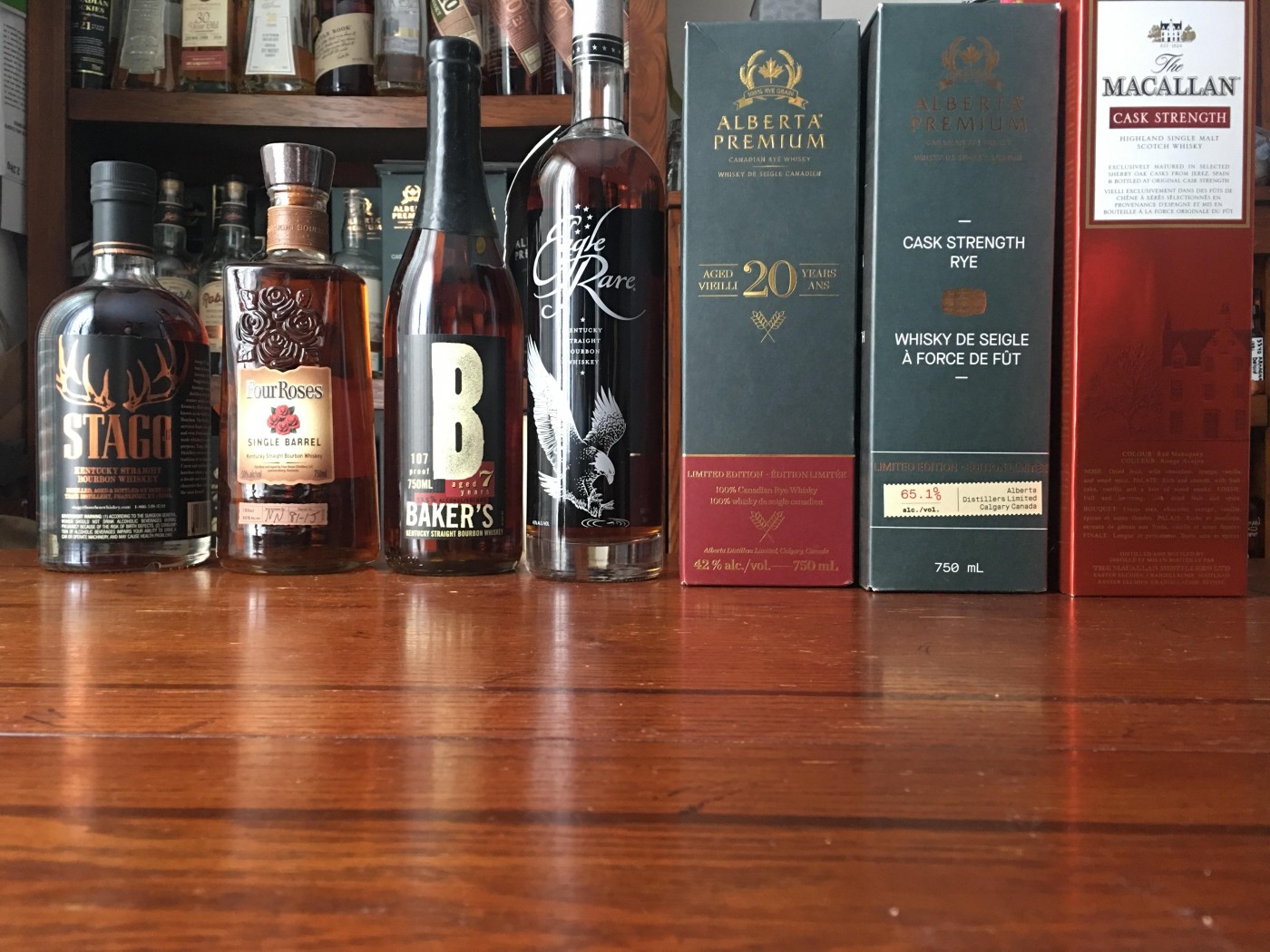 THE “B” STREAM consists of Pendleton’s, Dark Horse, Tangle Ridge, CC 100% Rye, and Alberta Premium 20 YO.

@paddockjudge I don't know who you trade with for that bottle of Mac CS but it looks like you both got a good deal...