Average score from 1 reviews and 1 ratings 80 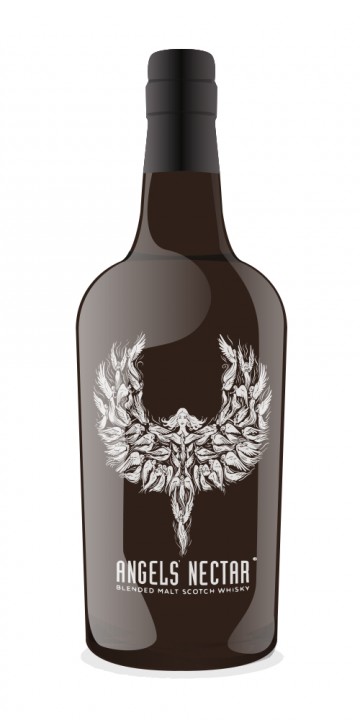 Angel's Nectar is a fairly new range of blended malts (well, so far they have two) that take their name from the angel’s share – the part of liquid that evaporates during maturation. This young company – Highfern Ltd – has its HQ in Grantown-on-Spey and is run by Robert Ransom (what’s in a name?). The first release, which was already out there in 2014, is a blended malt composed from whisky’s from the Speyside and the Highlands and is very pale.

The nose is light and reminds me of spring with loads of vanilla and grasses, but also orchard fruit with juicy apples in the lead. Some almonds kick in. Citrus in the background. Very light and playful.

The mailt is fairly light and softly spiced on the palate. The orchard fruit is now preceded by a big dose of heather honey. You can actually taste the oak, which makes me feel the contents is quite young. The citrus is a lot more prominent on the palate than on the nose.

The finish is spicy, but very short.

Very easy and quaffable spring whisky. Bar a mistake on my part, I have not yet seen it in my neck of the woods, but did find it in Holland. Thanks to Robert for the sample.