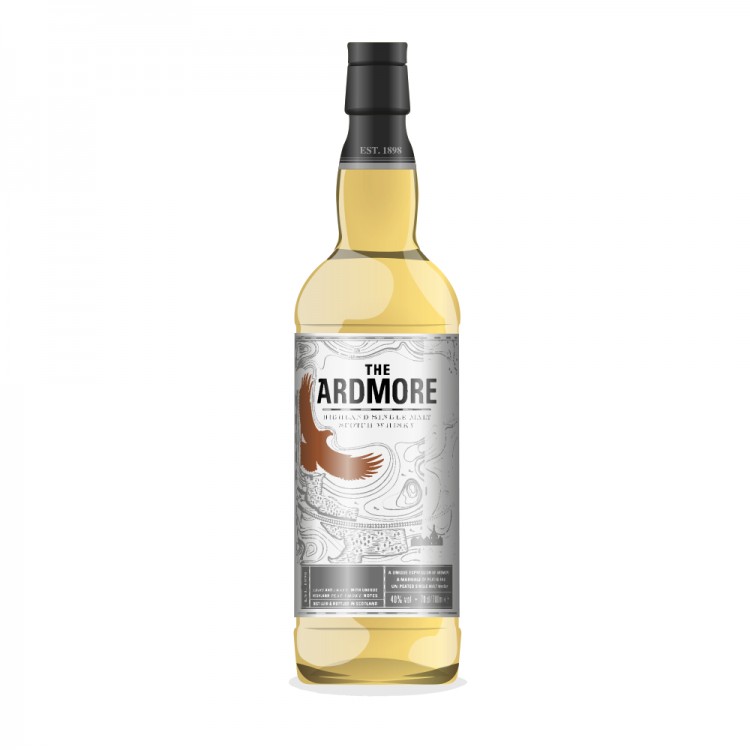 Another Ardmore from an independent bottler, distilled in 1992 and bottled at the age of 18. Whisk-Fässle is a German Indie from Besigheim, led by Jens Unterweger, who had been at it since 2006. He too jumped on the ‘Ardmore 1992’-bandwagon with this single cask release.

On the nose I get some soot, but it are the herbal notes that steal the show. Jute or flax, I would say. Wet hay, maybe? And a strange sweetness that I cannot pinpoint exactly, but it is not really fruit. The typical green apples are not there. This reminds me more of perfume. It takes a few minutes to become more fruity.

Oily and very, very sweet to begin with, but then the palate experiences a very smoky twist. Hello, peat! Well, that is rather unexpected for a Highlander, no? The apples that were absent on the nose, put me in my place here. Very fresh and green. Some ashes, too. And loads of black Darjeeling tea.

The finish is very long on sweet soot (if there were such a thing).

On the palate it matches the Landscapes version of The Whisky Agency, but it loses slightly on the nose, where the perfume made me raise an eyebrow. Apart there from, another great Ardmore. The Dutch bottler Kintra apparently also got part of this cask, but bottled it at 49,8% ABV.

END_OF_DOCUMENT_TOKEN_TO_BE_REPLACED 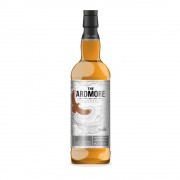