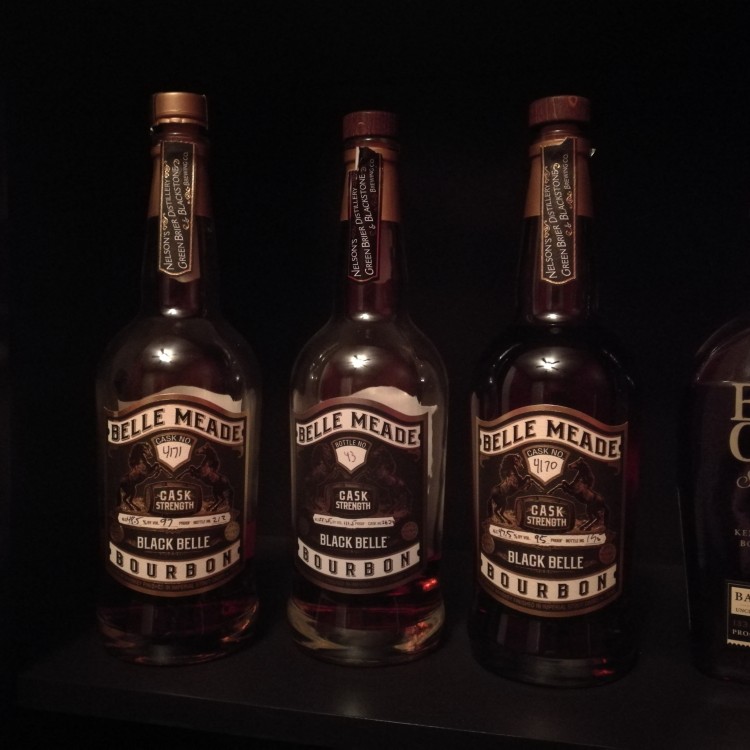 This is the 2019 release of the Belle Meade Black Belle that I have religiously stood in line for every year. This bourbon is aged in barrels that previosly held Blackstone Brewery's imperial stout, which is a fanastic beer. This year, 2 barrels yielded just over 300 bottles and are not sold commercially.

Neat in a Glencairn

Nose: Much different than the previous 2 releases. Lighter and tamer. Chocolate rasberries, hazlenut, Wonka nerd candy, more 'Belle Meade' and less barrel influence, which isnt what I would prefer.

Overall: Fairly similar in quality to last year's release, but still can't touch the 2017 release at 111 proof, which was heavenly (and $30 cheaper before people figured out how good it was.)