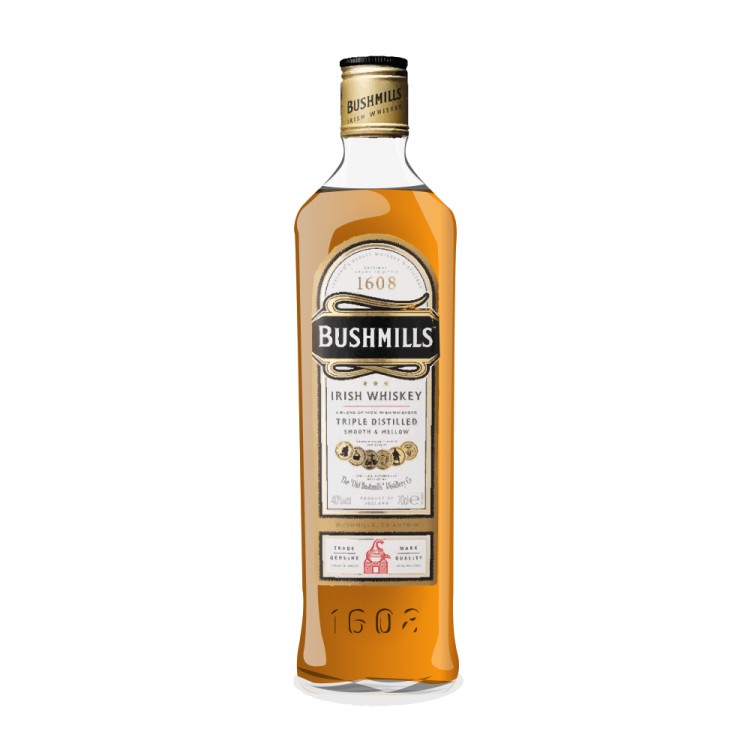 According to history (or is it legend), the first ever official sanction to distil aqua vitae was given to Sir Thomas Philips in 1608 by King James I of England. To celebrate this event's 400th Anniversary, Bushmills released this expression in 2008.

This is not a single malt, but a fine blend of well aged grain whiskey and crystal malt (according to the label 'for exceptional smoothness). It has no age statement.

It's that crystal malt that gives Bushmills 1608 it's darker color and flavour, for it has been aged in American bourbon casks and Spanish Oloroso sherry casks.

Crystal malt is obtained by gently roasting the germinated barley while still moist, which partially crystallizes the grains and enhances the natural sweetness.

On the nose, the crystal malt provides an immediate sweetness of dark chocolate and is accompanied by coffee & toffee (from the sherry casks), orange peel and the well known vanilla and honey that are so typical for Bushmills. You can smell the American oak in the background.

On the palate you'll get a real treat! Delicous! Like silk in the mouth, with a slight pepper note. Very intense.

This blend is non-chill filtered. At the World Whisky Awards of 2008, it won the 'Best Irish Blended Whiskey Award'. No small wonder. It simply magnificent. Give it a try, you'll not be dissappointed, I'm sure.

END_OF_DOCUMENT_TOKEN_TO_BE_REPLACED 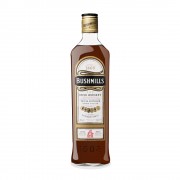 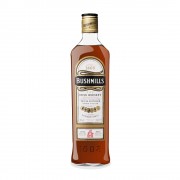 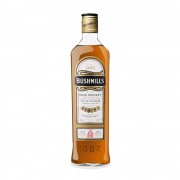 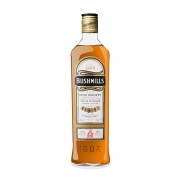 END_OF_DOCUMENT_TOKEN_TO_BE_REPLACED

Wow! Added to the wishlist. How much did it set you back?

In Belgium, this bottle goes for 65 EUR, in the States for approx $100. Not sure what that does in your neck of the woods, though. Down Under, right? LMK if you could find it. Happy hunting!