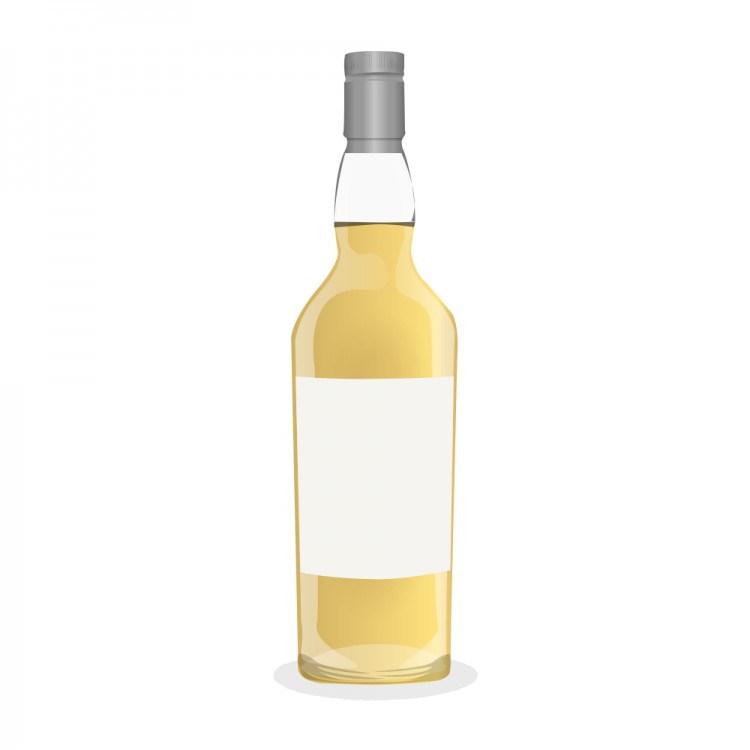 I will start off by giving a little background here.

McCarthy's is a single malt whiskey that is produced at the Clear Creek Distillery near Portland, in Oregon, USA. The whiskey is produced using peated scottish barley, distilled using a pot still. Jim Murray scored the 2008 bottling at 96.

But enough of that, and to the bottle that stands in front of me.

Color is very pale gold with just a hint of green to it.

The nose is the most delicate I have yet found on a whiskey, with a truely amazing absence of alcohol burn to it. Iodine is what I first pick up on, followed by sawdust, walnuts, and a hint of bitter oranges. Despite this being aged in sherry casks, there is no familiar sherry note that I can pick up.

First taste is sharp, light, very clean mouth feel. Slightly sweet, gently fruity, with that bitter orange flavour starting tocome thru before the peat and iodine rise up. Whilst a fairly strongly peated flavour, at no point does it overwhelm the other notes.

The finish is reasonably short, and unlike other peated whiskies that I have experienced, it is the walnuts and oranges that linger. The first flavor note to fade is the iodine, then the smoke, leaving the lasting citrus taste.

Whilst I am not sure that I would agree with the status that other reviewers have given this, it realy is a remarkably good whiskey, one that I know has more to offer than what I am good enough to take away from it. It is astoundingly smooth for being so young (3 years) And if nothing else is worth trying just to see how good a job an American distillery can do of an Islay style whiskey.

I do not think there is a distillery on Islay that would notbe happy to have produced this expression.

Don't mean to insult your posting. You are entitled to your own opinion, however I feel like I'm almost obligated to warn people who might be tempted to try this out of curiosity.

Perhaps I had a bad batch, but this was undoubtedly the worst whisk(e)y I've ever tasted. Weak, flat, no complexity and left the worst plastic taste in my mouth. It was like I had eaten the linoleum tile from my mom's kitchen floor from the 70's. Almost insulting to be asking $55 for this when you could get a Laphroaig quarter cask or Bruichladdich 10 for the same price or cheaper.

What is the bottling year? Was it released in winter of 2011 or an earlier year?