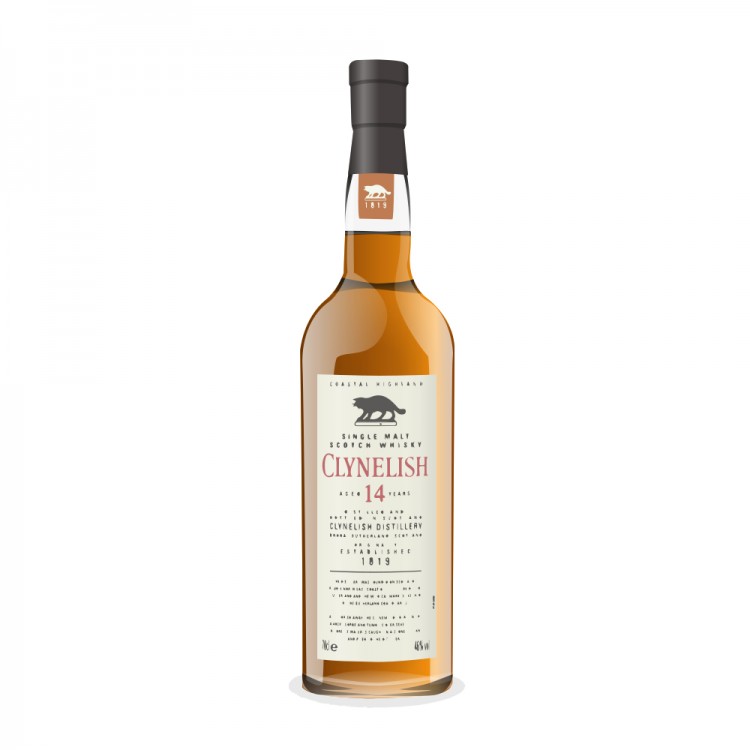 Clynelish is a Highland distillery owned by Diageo. The distillery doesn't release a ton of official bottlings as much of their stock goes into blends such as Johnnie Walker Gold. John Glaser of Compass Box, who previously worked for Johnnie Walker as a marketing director, uses Clynelish in most of his Compass Box blends. So Clynelish has a good reputation, but it's often as a supporting character and not as a star in its own right. When Diageo does release Clynelish 14 Year Old (or the Clynelish Distillers Edition), the distillery's die-hard fans tend to scoop it up pretty quickly. I bought this bottle back in 2018, but it took me over a year to get around to it. So, what did I find?

With water there's a bit more oakiness on the nose and the waxiness is more prominent on the palate. The finish is more vanilla-forward with a touch of citrus fruit at the tail end. This is really nice either way.

It's easy to see why John Glaser of Compass Box uses Clynelish as the "base" for so many of his whiskies. It's well-made, and well-balanced with no dominant element standing out. But (and you knew there would be a 'but') it may not appeal to those looking for their malt whisky to provide a big "WOW" factor. There may be a hint of smoke (or barrel char) on the nose and later part of the flavour development, but it's very faint and it's not always detectable. This isn't Laphroaig or Ardbeg. There may or may not be some sherry casks in the mix, but I doubt it, since there are none of the typical sherry notes (raisins, dates) present. With time and air exposure, the orange and peach notes become a bit more prominent. If you've got a bottle, I might suggest sipping about a third of the bottle (not all at once) and then tucking it in the back of your whisky cabinet for a few months as it seems to get better after it's been open for awhile.

END_OF_DOCUMENT_TOKEN_TO_BE_REPLACED 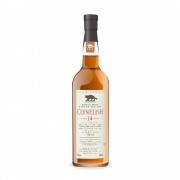 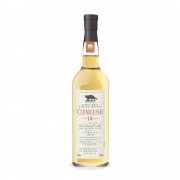 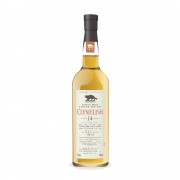 END_OF_DOCUMENT_TOKEN_TO_BE_REPLACED

@OdysseusUnbound Great review. Given a choice between the Oban 14 and the Clynlish 14, no contest. It’s the Clynlish by a mile.

@OdysseusUnbound Great review. Given a choice between the Oban 14 and the Clyenlish 14, no contest. It’s the Clynelish by a mile. Admittedly a bit of an acquired taste, but once acquired a forever favourite.

Thanks for the lovely review. I always have a bottle of this in my cabinet. Great stuff at a fair price.

Nice review @OdysseusUnbound and I'd pretty much concur with your take on it. I remember it having a lovely malty ale note and agree that there was no real wow factor to it.

I was going to get another bottle at xmas , as the price seems to have come down a bit, but opted for something else instead. I will definitely pick another up at some point though.