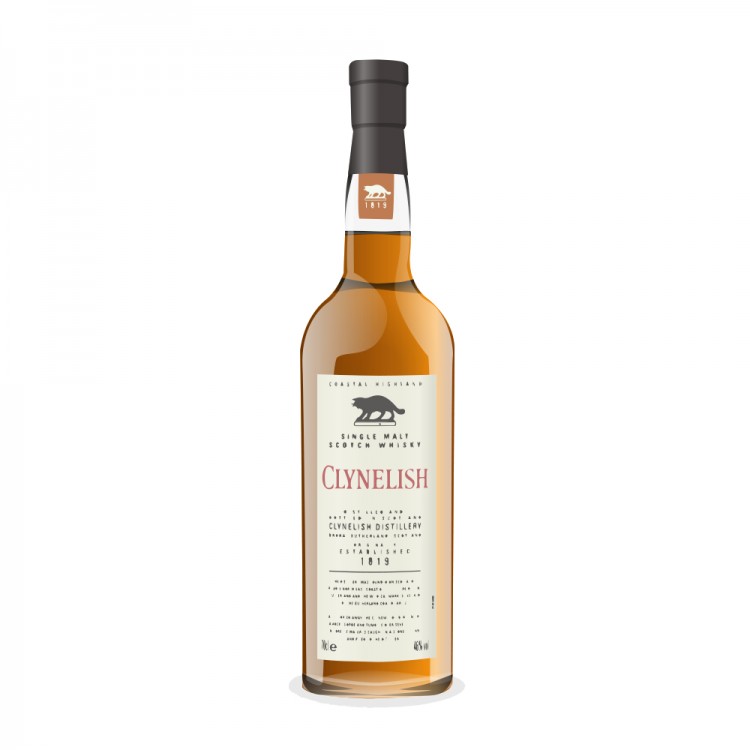 Clynelish has an apparent reputation as a barley centered dram that consistently ranks in the top dozen or so of Scotland's malt distilleries. And although not a rare malt, it seems to find a selective space in the better retail stores, and affords the customer a bit of pleasure when a bottle is encountered (a testament to the quality of the buyer as well as an understanding of the clientele). I picked this bottle up in Chicago in 2015 and paid just over $70. I have been nipping at the bottle for almost two years; I finished it off last night.

Nose: A full on malt arrival with light licorice and caramel. There is an emerging sherry note which is quite subtle given that this malt has spent its 14 years in a sherry cask. A distant trace of peat plays a game with an intriguing mustard arrival. Very interesting.

Finish: Quite long with oak and the spices having the final word.

All in all, quite the beautiful malt. A single barrel release from Chieftain's Cask no. 4717 (Distilled April 1997; bottled 2011) which resulted in 331 Bottles. I love when I am able to acquire a bottle from a numbered run; knowing just how finite this malt is only adds to the pleasure.

END_OF_DOCUMENT_TOKEN_TO_BE_REPLACED 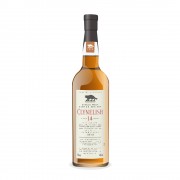 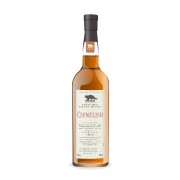 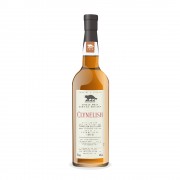 END_OF_DOCUMENT_TOKEN_TO_BE_REPLACED

I dig the "review" of the experience finding and buying the bottle to begin with. Nice!

Sounds like a special bottle. Anything with a number is the best whether it's a numbered car or a numbered whisky.